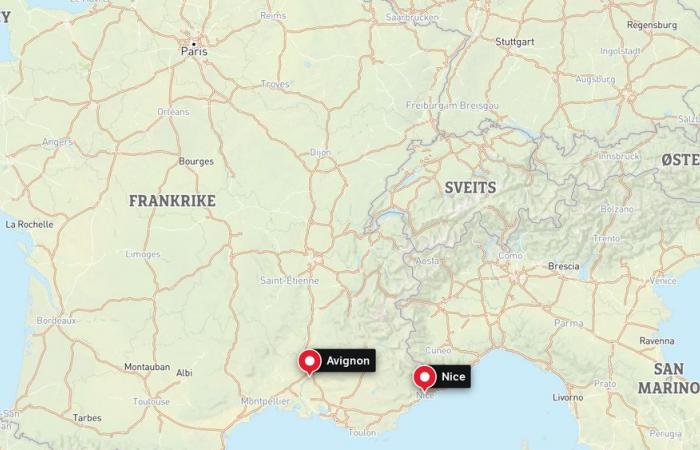 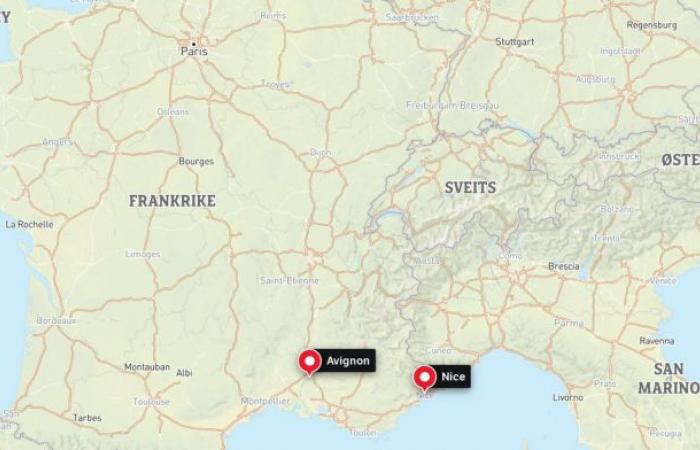 The incident took place in Montfavet near Avignon in the south of France on Thursday morning.

The radio channel Europe 1 first reported that the man had shouted “Allahu akbar”, Arabic for “God is greatest”, when he attacked. However, this has not been confirmed by the police, according to the website France Bleu.

The website also writes that the police are not investigating the incident as a terrorist attack. Several politicians tell AFP that they keep all possibilities open, but that so far there is no indication that the incident is Islamistically motivated.

According to Reutes, the man must have been in possession of a handgun. The man is said to have tried to attack the police after threatening passers-by. According to France Bleu, the man was first tried to be neutralized using a non-lethal weapon, which fires rubber bullets.

However, the man must have been standing upright, he was therefore shot with sharp ammunition. CNews reports that the man who went on the attack was killed by the police.

There have been no reports of injuries.

The incident took place shortly after the knife attack on Notre-Dame Church in Nice, in which several people were killed. A woman had her neck cut across. This incident is being investigated as a terrorist attack.

There is currently no indication that the two attacks have any connection.

These were the details of the news Armed man shot when he attacked police in Avignon – NRK... for this day. We hope that we have succeeded by giving you the full details and information. To follow all our news, you can subscribe to the alerts system or to one of our different systems to provide you with all that is new.