World tourism fell 70% between January and August by covid-19, says... 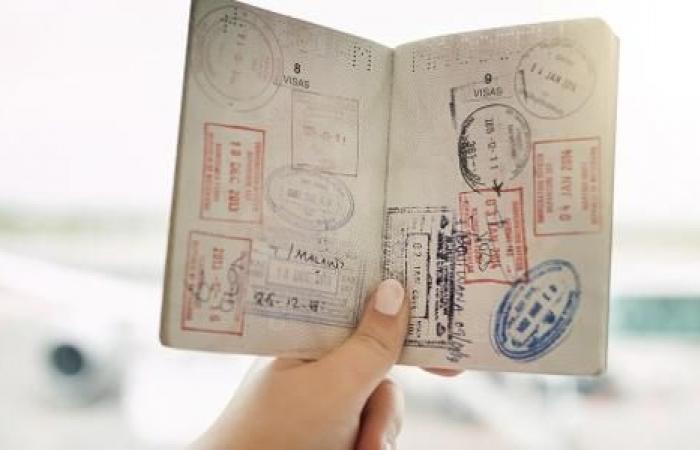 International tourist arrivals fell by 70% worldwide in the first eight months of 2020 compared to the previous year, due to the covid-19 pandemic, the World Tourism Organization (WTO) announced on Tuesday (27).

The northern summer months, usually the high tourist season in the northern hemisphere, were catastrophic: the arrival of tourists plummeted 81% in July at an annual rate and 79% in August, according to this Madrid-based UN agency.

This drop represents 700 million fewer tourist arrivals and losses of 730 billion dollars for the world tourism sector, equivalent to “eight times the losses recorded after the 2009 global financial crisis”, pointed out the WTO in its statement.

The drop in summer arrivals in Europe was less pronounced than elsewhere (-72% in July and -69% in August), but “the recovery was brief, as travel restrictions were reimposed when contagions grew again “said the WTO.

For the whole of 2020, the WTO expects a 70% annual decline in tourist arrivals and does not foresee a recovery until the second half of 2021, at least.

About 20% of experts consulted by the agency predicted that the recovery will only occur in 2022.

For the WTO, the collapse of tourism is due to the slowness in containing the virus, the lack of a coordinated response from countries to the development of common protocols, as well as the deterioration of the economic context.

In 2019, world tourism grew 4% in arrivals. Spain was the second world destination, behind France and ahead of the United States.

These were the details of the news World tourism fell 70% between January and August by covid-19, says... for this day. We hope that we have succeeded by giving you the full details and information. To follow all our news, you can subscribe to the alerts system or to one of our different systems to provide you with all that is new.