Hariri contacts the IMF … 20 billion dollars instead of 40? 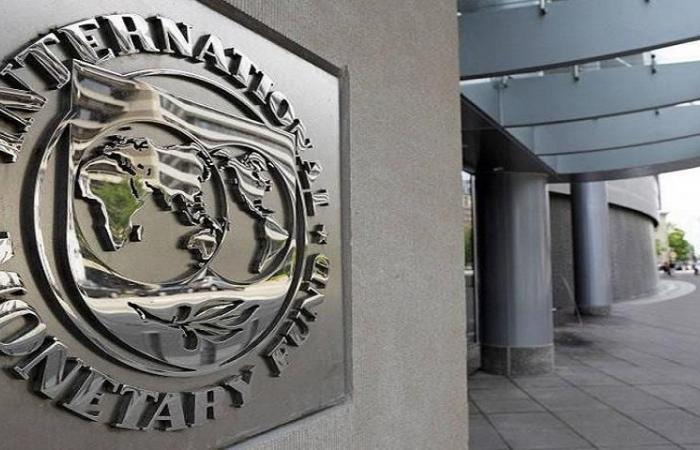 Leah Al-Kazzi wrote in Al-Akhbar newspaper under the headline “Hariri communicates with the IMF: Amending the Banks Plan?”: “The Prime Minister-designate, Saad Hariri, will not wait for the formation of the new government to start working with his“ executive ”agenda. Which was established during his father’s era, despite his awareness that it brought the country to collapse. And the processes of reviving the beneficiaries of the system, whether they are bankers, businessmen, contractors, politicians or monopolists, are nothing but the destruction of what remains of the social structure in the country. Hariri’s view is that more borrowing and attracting “hot deposits” will soon be withdrawn from the banking sector at the first “whistle.” He wants a program with the International Monetary Fund, which he considers a mandatory passage for more loans if these were approved at the Paris 4 conference. Sidr, or another, is betting on obtaining it from Arab countries, but at the same time, Hariri – and the rest of his “comrades” in the “financial world” – disagree with the IMF about the losses figures for Banque du Liban and the banks, and who will be responsible for compensating them.

On this specific point, the viewpoint of the “Fund” was expressed in the financial exemption plan that was approved by the Hassan Diab government, and in which the “Lazar” company participated. The plan was not “perfect” and had many disadvantages, the most serious of which was the establishment of a sovereign fund to operate state property and real estate to pay part of the losses, and the “simulation” of the monetary fund in many of the measures that please its ears despite its negative repercussions on society, to ensure a program with it. However, it is recorded that it is the first time in this republic that the responsibilities are defined, and the Bank of Lebanon and the owners and shareholders of commercial banks, who have reaped interest on the public debt of $ 90 billion since the 1990s, are required to compensate part of the losses they caused. Hariri – a bank shareholder, friend of bankers, and political protector of Riyadh Salameh – is the opposite of this image. The mere arrival of the prime minister, once again, is a “victory” for the team he represents, which plans to complete its work, as in the past, through the financial-economic plan that will be adopted. From here, “Al-Akhbar” information indicates that an informal contact took place nearly two weeks ago between representatives of the International Monetary Fund on the one hand, and the Hariri economic team on the other hand, in order to discuss the next phase’s procedures. The sources confirm that the Hariri team’s discussion focused on introducing amendments to the “banking plan” announced by the Banks Association, which centered around theft of public properties to compensate for the losses of their owners, not to return the depositors’ money that had been “evaporated”. In the first version of the “banking plan”, which was discussed with the delegation of the Monetary Fund and “Lazar” at the time, and they both rejected it, demanding access to 40 billion dollars of state assets and revenues, with the condition that they be real estate (and there was a focus on being real estate Waterfront) no public institutions. The amendment that Hariri is proposing to the IMF, according to the sources, is to reduce the amount from 40 billion dollars to 20 billion dollars, “and the state returns to pay foreign currency debt bonds (Eurobonds), and no discount is imposed on treasury bonds.” The sources add that the IMF’s response was not positive towards Hariri’s proposal. The fund is still requiring agreement on the numbers in Lebanon before resuming negotiations.

These were the details of the news Hariri contacts the IMF … 20 billion dollars instead of 40? for this day. We hope that we have succeeded by giving you the full details and information. To follow all our news, you can subscribe to the alerts system or to one of our different systems to provide you with all that is new. 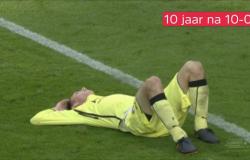