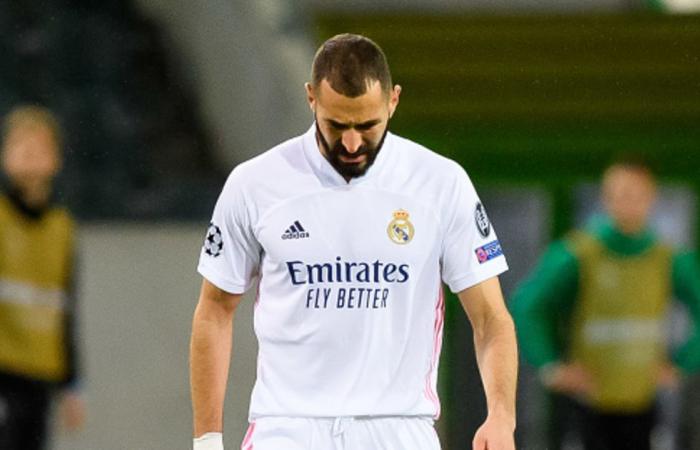 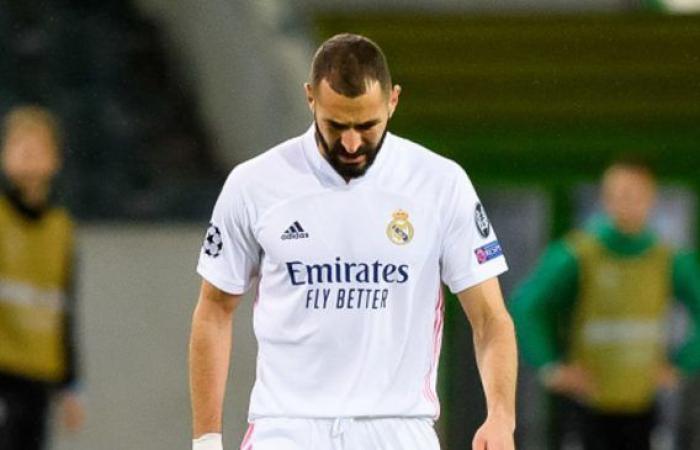 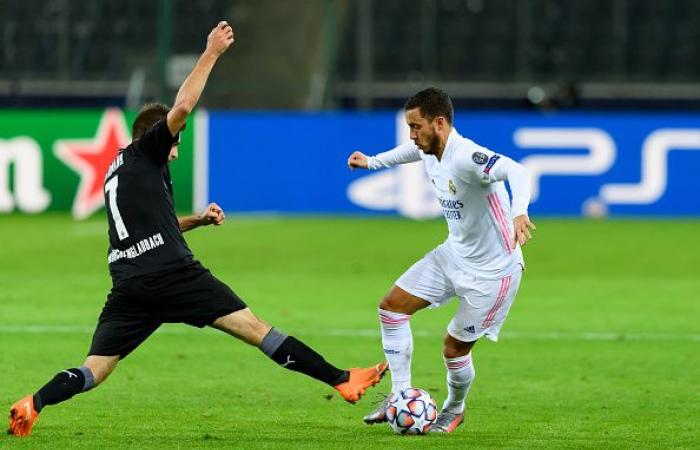 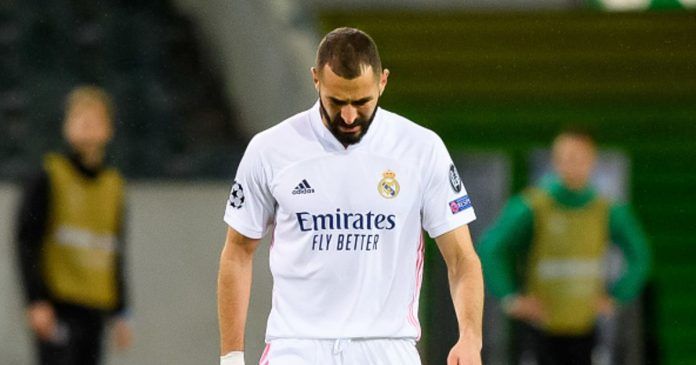 Real Madrid Was already on the verge of a huge abyss that trailed 2: 0 against Borussia Mönchengladbach until the 87th minute on the way to a second consecutive loss this season (and fourth overall along with last season). But the Blancos, for the first time in their history, managed to erase such a backlog in an away game at such a late stage, and were left with a precious point after 2: 2 Dramatic. Also in 2019/20 Real opened with a point from six and managed to get through a stage. Now in the next stage, Inter will be waiting for her. The media preferred to praise Real for the character she displayed and paid less attention to the many shortcomings in the attacking game.

“Never give up”, was the headline on the cover of “Marca”. “A point worth gold. Another miracle for Real Madrid in the Champions League, they have already felt the taste of the Europa League. Who dares to eulogize her? ” “Point of Faith” was the headline in “S.” A number of players have nevertheless been criticized. It is claimed of Vinicius that “he insists on showing Zinedine Zidane that the doubts about him are true.” It is written about Rafael Varane that he is once again messing around in the Champions League. “Without Karim Benzema at his peak, Real will not even be able to compete for anything,” read an opinion column.

On the Al Cheringito show, a video from the tunnel was revealed just before the second half when Karim Benzema talked to Perlan Mandy and criticized, apparently on Vinicius Jr., for dribbling a lot: “He does what he wants on the whole pitch. He’s not playing with his brother. It’s like he’s playing against us. ”

Good news for the Blancos came from the direction of Eden Hazard who came off the bench in the 69th minute for the first minutes of the season and looked not bad at all. The Belgian concluded: “I think we have shown great character. We trailed 2: 0 and at the last minute we almost won the game. I could have scored on my own but I failed. We did not win but it feels like a victory. I’m here to play football. After two or three months without playing, I am very happy, all I want is to play. ” The Czar received compliments in the media for his ability.

Zindin Zidane Look at the positive side: “The group showed what it is capable of and knew how to respond to what was happening. We played well in the first half but did not create enough situations and it was a pity we absorbed. Even with a 2-0 deficit we continued to believe it was possible, I am proud of the players. I always want to win and we are not happy, but must be happy with a lot of things. We deserve a point, maybe a little more, and that’s an important point. We came back from a double lag on a hard pitch. The group has a character. “

“We know the situation well, we are in the same position as last year. I know that if we play like this we will go through a stage, we have no doubt at all, we will do everything to pass. We know the rigid game board, we do not stop for a moment and it affects. This will be a very difficult year for all teams. Gladbach were good at outbursts. I’m very calm, we’ll still win games. “

On the Czar: “He finally got back to playing. This is his first game after a long time. The plan was to incorporate it slowly and that is what we had to do. I do not know how much he will play in the next game. We’ll see what happens, we have a game every three days. ” The Frenchman praised the ability of Marco Asensio (“He played well and was very dynamic on the wing, we know his qualities”). He also referred to the fact that Sergio Ramos played really like a striker in the last minutes: “We know that in certain situations he can go up and be a striker. It brings added value. “

Kasmiro Who for the first time in the Champions League succeeded Conquer and cook In the same game: “We always want to win but they created two chances and scored twice and sometimes that’s how it is in football. With this symbol we never give up. The team put in a great effort, we had to get better but we were in the picture. ”

*The article has been translated based on the content of Source link by https://sport1.maariv.co.il/world-soccer/champions-league/article/449591/
. If there is any problem regarding the content, copyright, please leave a report below the article. We will try to process as quickly as possible to protect the rights of the author. Thank you very much!

These were the details of the news Real Madrid: After the 2: 2 draw against Gladbach, Benzema was... for this day. We hope that we have succeeded by giving you the full details and information. To follow all our news, you can subscribe to the alerts system or to one of our different systems to provide you with all that is new.