Jordan … arresting a person who insulted religion through social media... 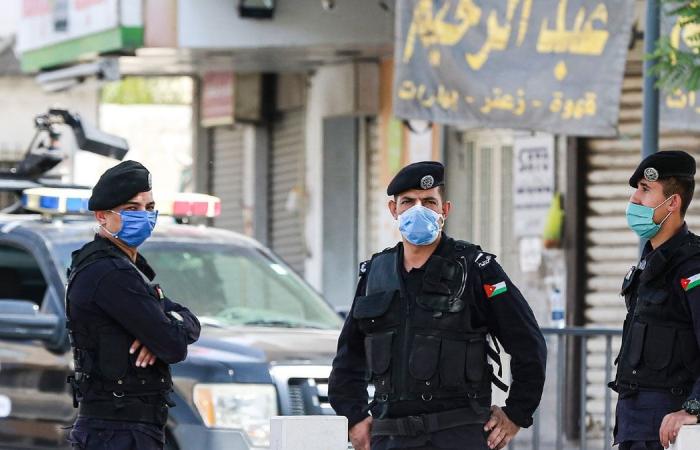 Jordanian security forces arrested, this evening, Tuesday, a person who insulted religion, belief and religious symbols, according to the Jordan News Agency (Petra).

The media spokesperson for the Public Security Directorate said: The Cybercrime Unit, by following up on a person who published on his page and other pages publications insulting to religion, belief and Islamic symbols, managed to arrest him. Where, after investigation, he will be referred to the competent public prosecutor.

This came after the employees of the Cybercrime Unit began following up the investigation and legal procedures, in coordination with the competent public prosecutor to arrest the person who used his personal page and other pages on a social media site to insult religion, belief and Islamic symbols.

And the media spokesman confirmed, in a previous statement, that the social networking site used by that person to take measures against these pages was addressed through official means. For contradicting and provoking religious and sectarian strife, and insulting religion, belief and Islamic symbols.

These were the details of the news Jordan … arresting a person who insulted religion through social media... for this day. We hope that we have succeeded by giving you the full details and information. To follow all our news, you can subscribe to the alerts system or to one of our different systems to provide you with all that is new.