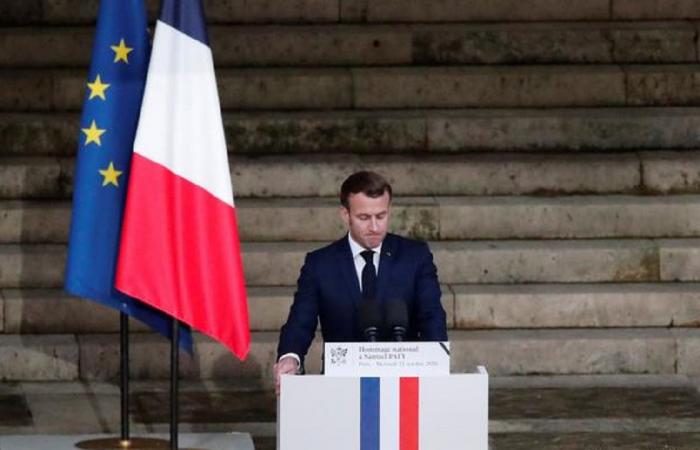 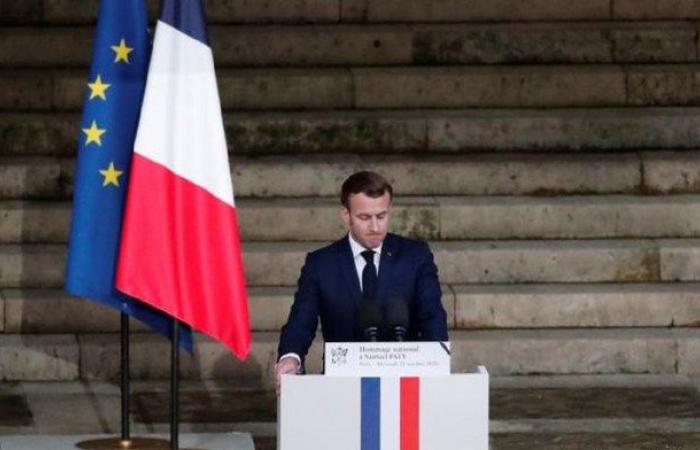 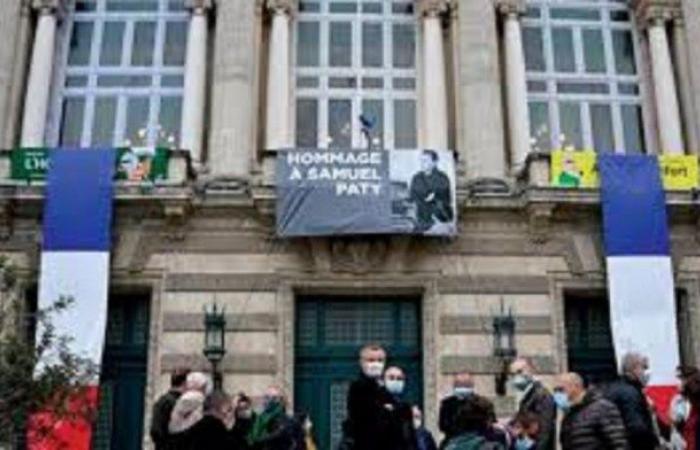 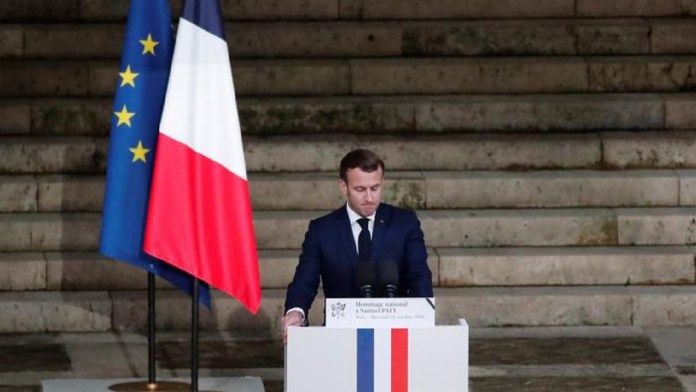 A short while ago, the French government issued important warnings to all its citizens around the world, due to the international Islamic anger against it for supporting Al-Houmas cartoons offensive to the Prophet Muhammad, may God bless him and grant him peace. This period is due to the publication of the cartoons insulting to the Prophet, and the intransigence of the French government in provocative statements to all.

The French embassy in Turkey advised all its citizens and citizens the need to be careful and avoid popular gatherings, so that things do not develop in a way that may get worse and uncontrollable, and the French Ministry of Foreign Affairs called on all its citizens in Indonesia, Iraq, Bangladesh and Mauritania to be careful during this period, coinciding with the situation The anger that struck all Muslims because of the insulting graphics of the best of manners.

For its part, Touadi newspaper indicated that the French government has warned citizens who live or travel in countries with a Muslim majority, to take all security precautions during the current period, due to the mounting anger at the fees offered in a French school.

Read also:
Beware of the 4 worst meals that cause stomach fat, belly fat, and weight gain
Goodbye to stress and tension and live happily .. Important tips to get rid of anxiety and daily stress
A metro ticket is only 50 piasters … How can the elderly benefit from subsidizing railway and metro tickets?
There is no force preventing us … the first reaction from Ethiopia to Trump’s statements about the Grand Ethiopian Renaissance Dam
In implementation of the President’s initiative … 125,000 apartments will be offered for low and middle-income people

The French officials asserted their full right to display these drawings, in a clear challenge to all Muslims around the countries, after an 18-year-old student of Chechen origin cut off the head of a middle school teacher after showing his pupils who studied Medina education insulting the Prophet, peace be upon him Upon him and upon him.

These were the details of the news The French government warns its citizens of great anger over the... for this day. We hope that we have succeeded by giving you the full details and information. To follow all our news, you can subscribe to the alerts system or to one of our different systems to provide you with all that is new.