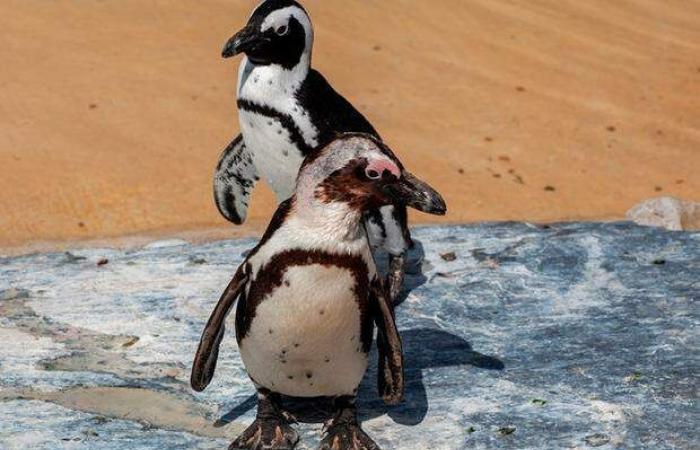 The same couple of males had already taken the egg from another family last year, but it did not produce chicks

A couple of male African penguins stole all the eggs of a lesbian couple from a zoo in the city of Amersfoort in the Netherlands. According to those responsible for Zoo Dierenpark, this was their last attempt to become parents and raise their own young.

Zoo officials explained that the two ‘gay’ penguins grabbed a female couple’s nest in a moment of inattention. From that moment on, they started to sit on the eggs to keep them warm, waiting for them to hatch. However, according to the site attendant, Sander Drost, the chance of hatching is minimal, as they were probably not fertilized.

Last year, this same couple had stolen an egg from another family, but they also did not produce a baby.

This desire to become parents at any cost, breaking the “law of the jungle” and stealing several eggs, leads their keepers to believe that they will not stop here.

“Homosexuality is more common in this species of bird. Although no chicks are expected, the males are careful with their new acquisition ”, said the zoo in its publication.

These were the details of the news Gay penguins steal eggs from lesbian couple in attempt to become... for this day. We hope that we have succeeded by giving you the full details and information. To follow all our news, you can subscribe to the alerts system or to one of our different systems to provide you with all that is new.