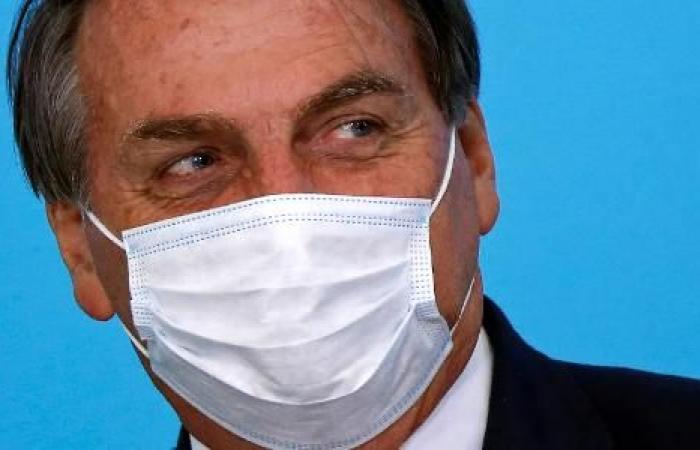 President Jair Bolsonaro (without a party) today announced a new reduction in the IPI (Tax on Industrialized Products) that focuses on video games. The cut, according to the president, will be published tomorrow in the Official Gazette (DOU) and takes place amid the loss of revenue caused by the pandemic.

The new rates will be:

The first reduction was announced in August 2019. At that time, the tax burden on consoles and gaming machines went from 50% to 40%; on console accessories that transmit images to a television, from 40% to 32%; and video games with a built-in screen, from 20% to 16%.

The reduction in taxes on video games had already been announced by Bolsonaro in early October, during his weekly live. On the occasion, the president said he had asked the IPI reduction to the Minister of Economy, Paulo Guedes, and to the Federal Revenue Service.

“The kids started to complain about the price of electronic games, chips, etc. There were tax steps. We managed to pass the biggest step from 50% to 40%. The kids went back to squeaking, with reason. I already talked to Paulo Guedes, I talked with the IRS. Now we’re going to go from 40% to 30% “, promised Bolsonaro during the transmission.

On the same day, the president mentioned the matter in a post on a social network. “A hug to gamers,” he wrote.

These were the details of the news Bolsonaro announces new tax reduction for video games for this day. We hope that we have succeeded by giving you the full details and information. To follow all our news, you can subscribe to the alerts system or to one of our different systems to provide you with all that is new.