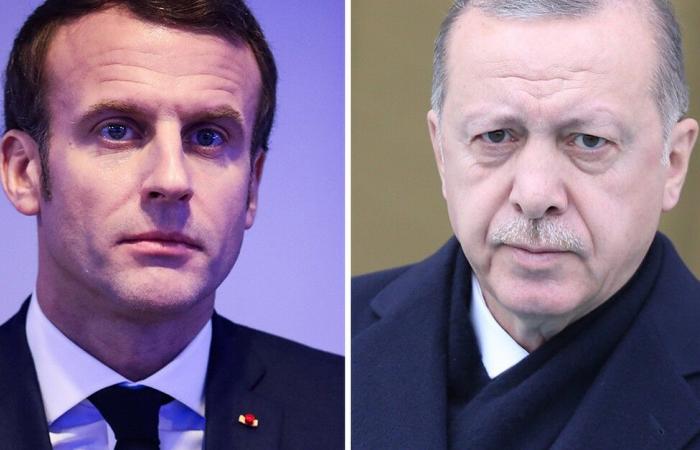 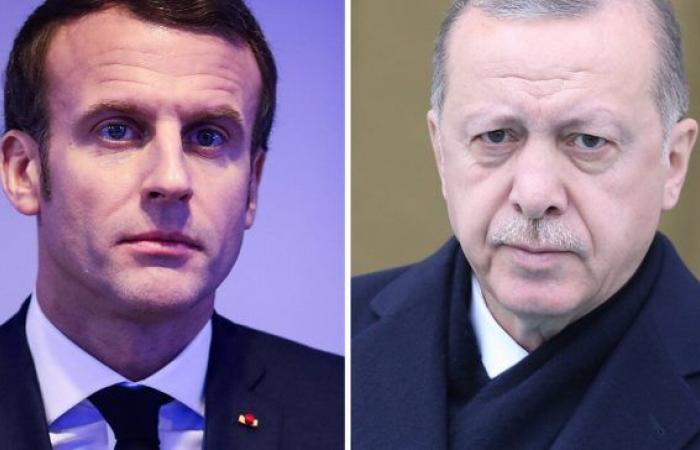 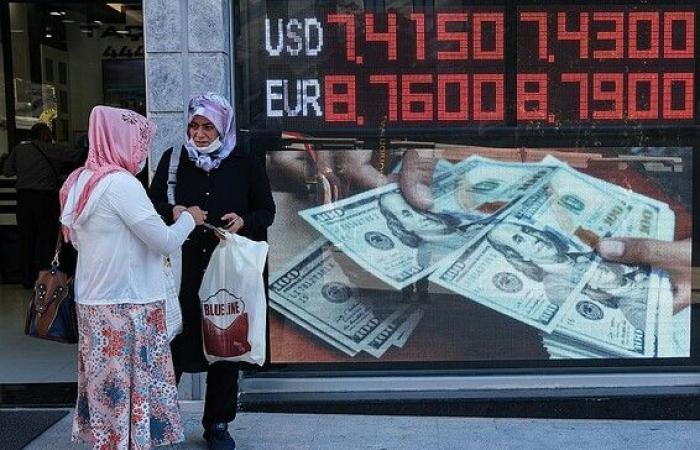 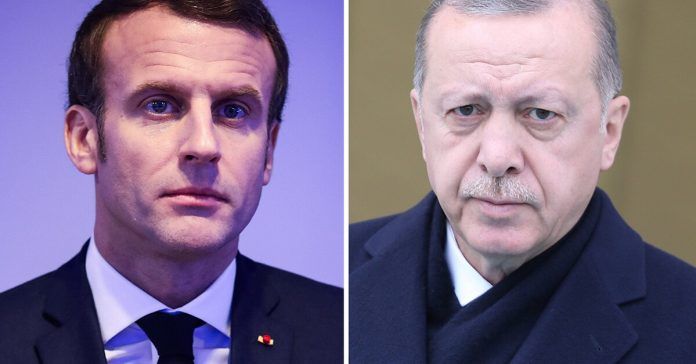 Israel defends France and attacks Erdogan over his call for a boycott of French products. In an official statement from the Foreign Ministry, spokesman Lior Hayat said that “Israel rejects with disgust the comparison made between the struggle against Islamic extremism in France and the Nazi policy and racism against Jews before World War II.”

He added that in Israel “they believe that the call for a boycott of products against France is a cynical political exploitation of freedom of expression in a way that incites hatred, similar to the hypocritical calls for boycotts of Israel.”

Earlier, Turkish President Recep Tayyip Erdogan declared a popular boycott of French products and called on his country not to buy brands and products made in France, after French President Emmanuel Macron declared a fight against slam radicalism in his country.

Erdogan made the remarks at a ceremony marking the opening of Cultural Events Week at the Islamic Cultural Center in the capital, Ankara, saying: “As they say ‘do not buy Turkish products’ in France, I tell you here, do not buy French products. Just do not buy from them.”

Erdogan referred to the situation in France and called on European and world leaders to intervene against what he calls “President Macron’s anti-Islamic agenda”, saying: “Muslim businesses and homes are being attacked daily in France. Fascist gangs are attacking Muslim schools. We must not accept this.”

Yesterday, the Turkish president attacked French President Macron and repeated his words from Saturday that in his opinion Macron needs a “mental look.” “Macron keeps shouting ‘Erdogan, Erdogan,’ it’s time for him to look at himself and his actions,” Erdogan said, claiming Macron “lost his way.”

Erdogan attacked Macron on Saturday, saying “what can be said about a leader who behaves in this way and harasses millions of members of the same group of believers? He will undergo mental tests.” Erdogan’s remarks, which attacked his French counterpart because of his steps against Islamic extremism in France, were made during a speech broadcast on Turkish television networks. In response, France said the remarks were “unacceptable”.

Erdogan went on to attack other European countries as well: “It is bringing its end to the forefront it has opened against Muslims and Islam. If it does not rid itself of this disease, Europe will explode and collapse into itself.” Despite the Turkish president’s confident forecasts, his country is currently in the midst of a deep economic crisis and rising inflation. Today the Turkish pound reached a ratio of eight pounds to the dollar for the first time. Turkey itself is suffering from a growing Arab boycott, due to Erdogan’s attempts to intervene in the world in Syria and Libya and his refusal to cooperate with Arab regimes such as Saudi Arabia and Egypt. Data released last week show a sharp decline of tens of percent in the purchase of products from Turkey in Arab countries such as Morocco, Algeria, Egypt and Saudi Arabia. These are key markets for the Turkish economy, which relies heavily on the production of consumer goods.

*The article has been translated based on the content of Source link by https://www.israelhayom.co.il/article/813865
. If there is any problem regarding the content, copyright, please leave a report below the article. We will try to process as quickly as possible to protect the rights of the author. Thank you very much!

These were the details of the news Foreign Ministry v. Erdogan: Call for Boycott of French Products –... for this day. We hope that we have succeeded by giving you the full details and information. To follow all our news, you can subscribe to the alerts system or to one of our different systems to provide you with all that is new.

NEXT One suspected militant killed, two held after shootout in Narathiwat