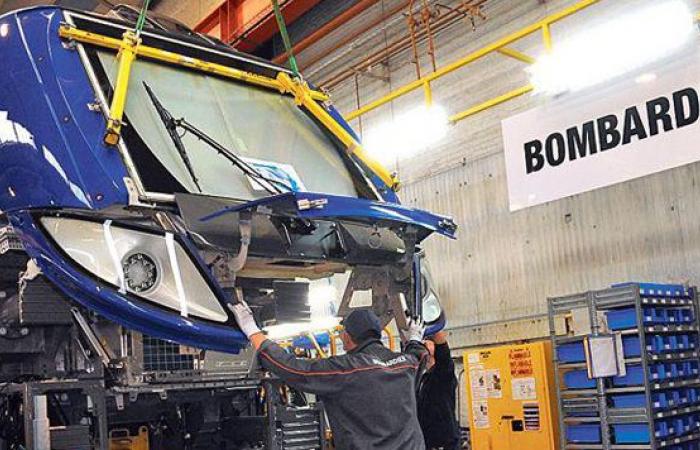 The Canadian group Bombardier announced on Monday that it had reached an amended agreement for the sale of its aerostructures activities to the American company Spirit AeroSystems, for 275 million dollars instead of the 500 million initially planned.

Under the terms of the agreement, which will take effect on October 30, Spirit will acquire Bombardier’s factories in Belfast, Northern Ireland, Casablanca, Morocco and Dallas in the United States.

The total value of the transaction is $ 1.2 billion, including liabilities of $ 824 million, Bombardier said in a statement.

In recent weeks, Spirit AeroSystems had warned that this agreement would be automatically canceled if certain conditions were not met by the end of October, leaving great uncertainty as to the conclusion of this transaction.

The transaction should allow Bombardier to reduce its debt, which stands at 9.3 billion US dollars as of June 30.

These were the details of the news Bombardier sells factories to Spirit for $ 275 million for this day. We hope that we have succeeded by giving you the full details and information. To follow all our news, you can subscribe to the alerts system or to one of our different systems to provide you with all that is new.