Stars rejected Macron’s statements after the killing of Patti: Except God’s... 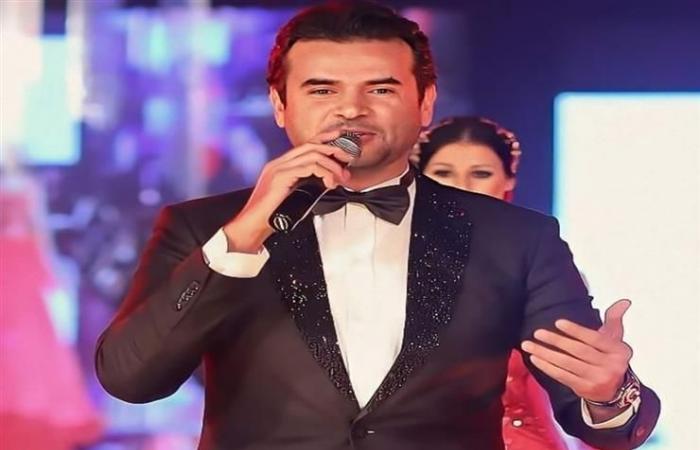 A number of Arab stars participated in the campaign launched by millions of Muslims around the world in defense of the Prophet Muhammad (PBUH), after a speech delivered by French President Emmanuel Macron during the memorial service for the murdered teacher, Samuel Patti Rasim, one of the caricatures insulting to the Prophet of Islam, last Thursday, and sparking widespread anger .

Among the stars who participated in the campaign and defended the Prophet Muhammad: –

The singer of Syrian origin, Samo Zain, also posted a picture of him on his account on “Instagram” with the phrase: “Except for the Messenger of God, may God bless him and grant him peace.”

Meanwhile, actress Rania Mahmoud Yassin wrote, through her “Instagram” account: “God bless Muhammad and the family of Muhammad … except the Messenger of God.”

While the star of the Talent Discovery Program “Arab Idol”, singer Ahmed Jamal, posted part of his song “Kifaya I Say Muhammad”, through his Twitter account, and commented: “I bear witness that you are the Messenger of God and witness the call to prayer. Your name is preferred over time, enough to say Muhammad.” Light fills the place.

The famous Lebanese journalist Nishan also supported the campaign via Twitter, and said: “When God Almighty wanted to describe the Prophet Muhammad, he did not describe his lineage or his form, but he said: (And you have a great character).”

The beginning of the crisis was the killing of teacher Samuel Batey Rasim, one of the caricatures insulting to the Messenger Muhammad (PBUH). At his memorial service, French President Emmanuel Macron said: “Patty was killed because the Islamists want to take possession of our future. We will abandon the drawings and caricatures, and even if some retreat, we will continue, Master, with all the professors and teachers in France, we will defend the freedom that you were brilliantly taught, and we will carry the banner of secularism high. ”Macron described Patty as a” symbol of freedom. ”

These were the details of the news Stars rejected Macron’s statements after the killing of Patti: Except God’s... for this day. We hope that we have succeeded by giving you the full details and information. To follow all our news, you can subscribe to the alerts system or to one of our different systems to provide you with all that is new.