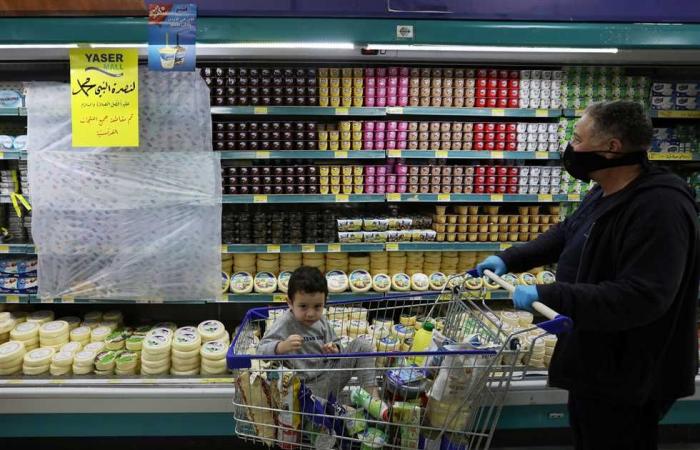 Voices are increasing in the Arab and Islamic world to boycott French products, due to the tension caused by the issue of the cartoons offensive to the Prophet Muhammad, peace be upon him.

Data from ITC Trade, a United Nations project, showed that France’s total exports to the countries of the world last year amounted to 555.1 billion dollars, more than half a trillion dollars.

France’s exports to 7 Arab countries last year amounted to about $ 29 billion, the most prominent of which was to Morocco and Algeria.

This means that the trade balance is in favor of Paris by $ 817 million.

Trade exchange between France and Tunisia in 2019 reached about $ 9 billion, and French product exports to Tunisia accounted for nearly $ 3.8 billion.

France’s exports to Qatar, the UAE, Saudi Arabia and Egypt amount to about $ 14 billion, the most to Qatar, reaching $ 4.295 billion.

The most prominent French media also shed light on the campaign to boycott French products, which was launched in many Arab and Islamic countries.

The BFMTV website said that “tension is increasing between France and some Islamic countries”, coinciding with the boycott campaigns in the Gulf countries, Turkey and Iran.

The RFI website confirmed that the boycott campaign «may harm many French companies», and that the matter is not limited to food items, as 430 travel agencies decided to suspend the purchase of airline tickets to France.

And the French Foreign Ministry said that recent days have witnessed calls in a number of countries in the Middle East to boycott French products, especially food, in addition to calls to demonstrate against France due to the publication of cartoons about the Prophet Muhammad, upon him be blessings and peace.

And the French Foreign Ministry considered that “these calls for a boycott are baseless and must be stopped immediately, as are all attacks targeting our country that are pushed by the extremist minority.”

These were the details of the news In numbers … France losses if Arab and Islamic countries boycott... for this day. We hope that we have succeeded by giving you the full details and information. To follow all our news, you can subscribe to the alerts system or to one of our different systems to provide you with all that is new.