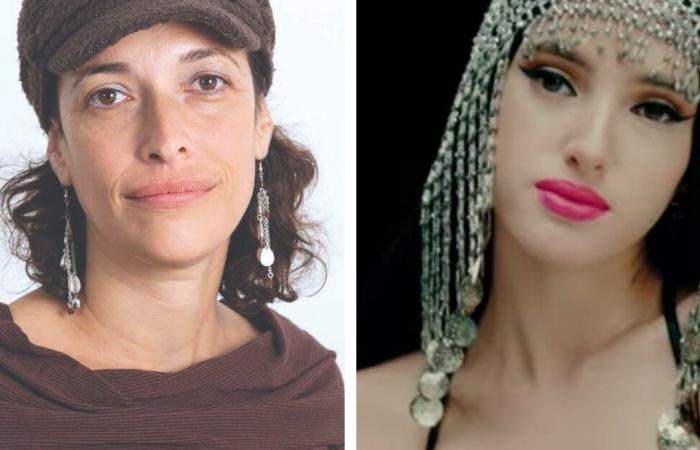 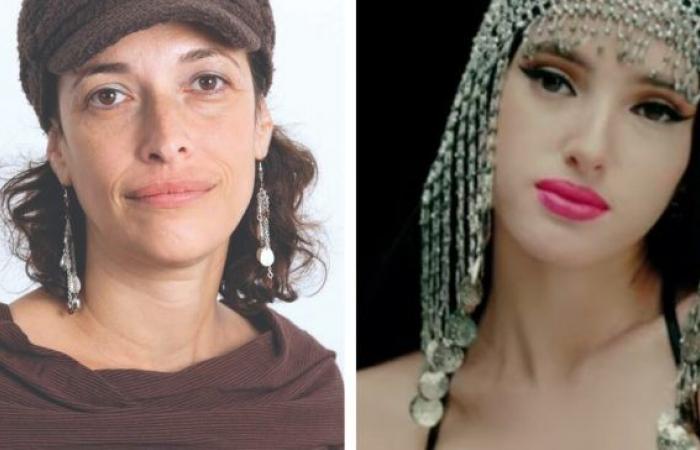 For the past two days, the state seems to be dealing with one thing. No, there is no intention to close, nor to return to a routine or capsules for grades 1-2, but to the new music video by Adi Beatty that came out yesterday (Sunday) and received harsh reactions.

Already last week, on Thursday, the website “Israel Today” was published, when the singer released the cover of the new single, shocked reactions to a concept that emerged from the revealing photography. On that day, Beatty responded to “Israel Today” as follows: “I understand that the respondents are not exposed to music and music videos from Israel and the world. I think it’s a shame because there are great songs and music videos, they are welcome to watch them and maybe they will discover many good songs And start enjoying it. “

Since then, as mentioned, the clip has been released and has received many responses from the entire population, even Knesset members, who could not remain silent in the face of the storm.

“Women can strengthen the culture of rape, too,” MK Tehla Friedman tweeted angrily. Glory, if you think that seeing a woman in bare clothes encourages men to rape, the problem is with you and not with her. “

Following the storm, which is not expected to calm down in the near future, Adi Beatty’s managers responded to the issue themselves, and especially to MK Friedman.

“Is the corona over?”, The principals began. “We thought there were a lot of things to deal with during the difficult time we are in. People without jobs, without subsistence, people’s enterprises are collapsing – and Mrs. Tehla is dealing with it. We are sad that in 2020 a Knesset member in Israel thinks Israeli girls should dress like Iran or the Taliban. “Freedom of expression” Freedom of art “Everyone has the right to dress and be photographed as they wish.

In addition, Beatty’s managers noted that “in the clip you can see men on heels, women, dark-skinned, fair-skinned, Asian and all sorts of diverse figures who are all faces of all Israeli society. The beach? “

In conclusion, they said: “One thing can be agreed with the words of Mrs. Tehla, that indeed women also have a hand in the ‘rape culture’ since a tweet like hers connects one dress or another as a legitimate source of rape!”.

We asked MK Friedman for a response, and this is what she had to say: “There is no difference between covering a woman from head to toe in the Taliban style, and undressing her and turning her into a sushi tray. In both cases, the woman is viewed as a sexual object instead of being seen as a whole person, with body and soul. I do not call for boycott, censorship or legislation. “Against such videos and content. But I call on artists to recognize their power and the responsibility they have for shaping the consciousness of children and adults alike.”

*The article has been translated based on the content of Source link by https://www.israelhayom.co.il/article/813763
. If there is any problem regarding the content, copyright, please leave a report below the article. We will try to process as quickly as possible to protect the rights of the author. Thank you very much!

These were the details of the news Adi Beatty in response to the storm: “Is the corona over?” for this day. We hope that we have succeeded by giving you the full details and information. To follow all our news, you can subscribe to the alerts system or to one of our different systems to provide you with all that is new.