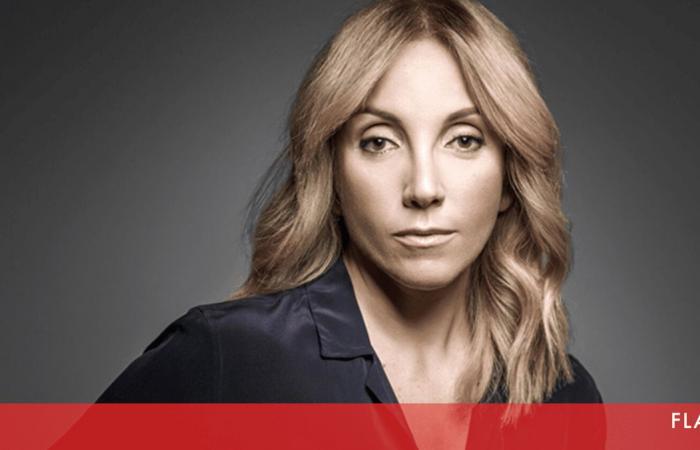 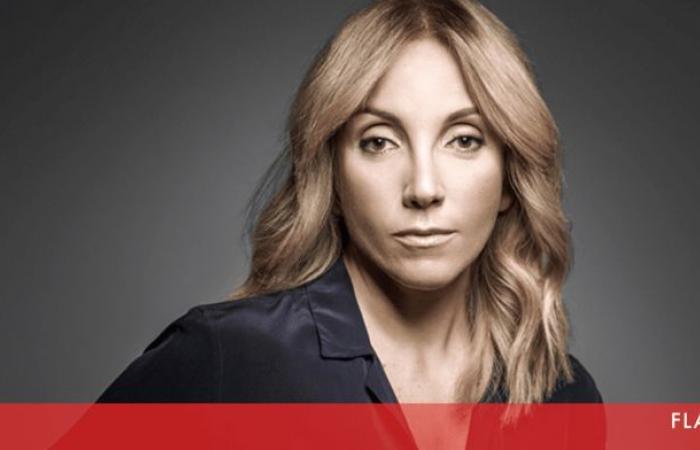 An birthday party at the exclusive private club JNcQUOI Club, on Avenida da Liberdade, in Lisbon, which brought together dozens of people, will be the source of the contagion of several young people with covid-19 and subsequently caused “several transmission chains”, causing an outbreak in Cascais – many of the participants were from Cascais -, according to statements by the mayor, Carlos Carreiras. “Some the next day had another birthday party and created more transmission chains,” he said. The ‘Observer’ says it was a birthday party, with dozens of young people dancing, many without wearing a mask. The Amorim Luxury group, led by Paula Amorim – considered the most powerful woman in Portugal – and owner of the club, says it was a dinner with DJ, and that “all the rules of the Directorate-General for Health (DGS) have been met”, without, however, denying the number of participants. “There are about 40” young people who tested positive for covid-19, according to statements by Mayor Carlos Carreiras to ‘CM’ Still according to ‘CM’, the “dinner”, which dates from 15 October, was to celebrate the birthday of Paula Amorim’s daughter and brought together young people from several families close to the Amorim clan, such as Pereira Coutinho, Casal Ribeiro, Vaz Guedes, Mayer or Lavradio. The JNcQUOI Club, is a private luxury club on Avenida da Liberdade, in Lisbon, a space that has, in addition to the club, two restaurants, one of which is connected to Asian culture and the other of traditional Portuguese food, with two floors. To be a member of the club an annual fee of 2000 euros is paid, just to have access. Cristiano Ronaldo is partner number 007.

These were the details of the news Scandal in the high circle: birthday of the daughter of the... for this day. We hope that we have succeeded by giving you the full details and information. To follow all our news, you can subscribe to the alerts system or to one of our different systems to provide you with all that is new.