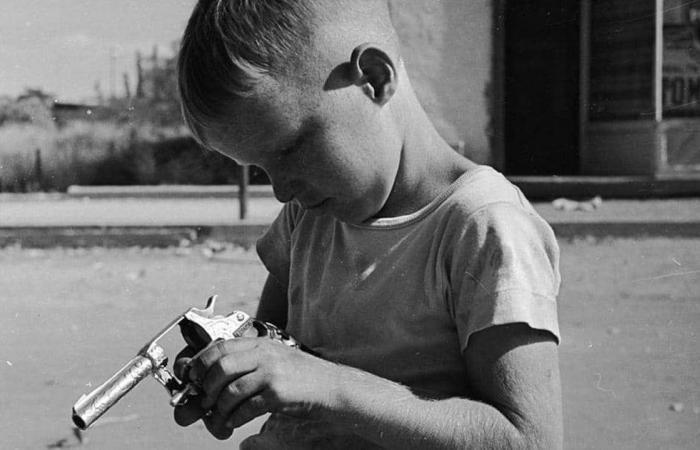 The accident occurred on Saturday afternoon in Porter, 48 km from the city center Houston, In Texas.

The Montgomery County Sheriff’s office said: “Family and friends had gathered earlier to celebrate the three-year-old’s birthday, and while playing cards, they heard a gunshot .. Extinguishing soon, as he was pronounced dead. “

The warden’s office quoted the family of the dead child that “a gun fell from the pocket of a family member,” and that the child might have picked it up and shot himself by mistake.

It is indicated in United StateOften he finds children Firearms Like rifles and pistols, they accidentally kill themselves and others, according to the British newspaper The Independent.

This incident is the fifth Accidental shooting At least deadly a child in Texas this year, according to a tally by the Activist Group “Every Town for Firearms Safety,” which means that my state Texas AndTennessee They are two of the US states with the highest number of shootings of this type in 2020.

And every year, hundreds of American children get firearms and unintentionally shoot themselves or anyone else.

It is estimated that there have been at least 229 accidents Unintended shooting From before children In 2020, with 97 deaths and 139 injuries.

The organization says an estimated 4.6 million American children live in homes with at least one gun.

These were the details of the news A 3-year-old child “commits suicide” by mistake at his birthday party for this day. We hope that we have succeeded by giving you the full details and information. To follow all our news, you can subscribe to the alerts system or to one of our different systems to provide you with all that is new.