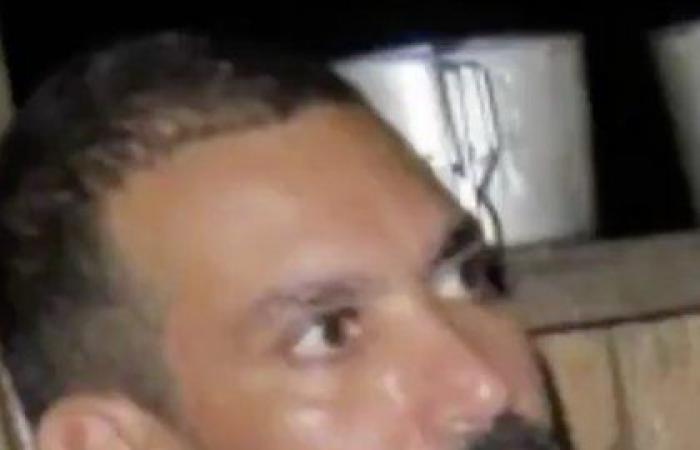 The national government confirmed that Andrés Felipe Vanegas Londoño, alias Uriel, commander of the ELN and third chief of the Western War Front, died this Sunday, October 25, after an assault operation carried out by a group of Special Forces of the command of the Military Forces -Ccoes-, in the Barrancocito village of the municipality of Nóvita (Chocó).

Alias ​​Uriel was responsible for crimes such as kidnapping, murder of social leaders, harassment of populations, murder of soldiers and, also, recruitment of minors for the Eln. The leader was one of the most media figures of the generational change of this guerrilla group that emerged in 1964, in the middle of the Cold War, and led by guerrillas with ages averaging 68 years.

Although he never showed his face, a few weeks ago it came to light through an audio broadcast on social networks, where the intervention of the ELN militias in the excesses in Bogotá, and in other cities, during the days of protests of the 9 and September 10.

In addition, according to a report by the Military Forces, it was confirmed that for two years, Uriel was in charge of recruiting young people through technological means and social networks. “For that they have a clandestine structure called ‘Revolutionary virtual study and work collectives,” they confirmed through the report. 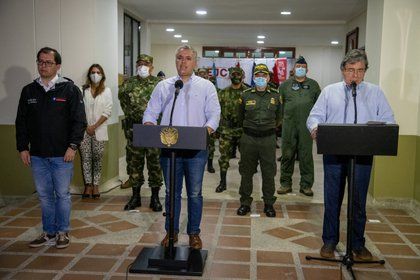 Uriel ranged from harassment of police stations to the use of long-range weapons against Black Hawk helicopters, in Nóvita, Chocó. He started as a militiaman, in 2000, in the urban network Martha Elena Barón, in 2005, he joined as a guerrilla in the Cacique Calarcá front, and in 2019 he took office as an ideologist of the western war front, which opposed the dialogues with the Government, in 2017

According to President Duque, ‘Uriel’ was one of the organizers of the car bomb attack carried out in January 2019 against a cadet school in Bogotá, which left 22 victims. This attack left, in principle, a balance of 20 dead, including the suicide bomber José Aldemar Rojas, and 68 wounded at the facilities of the Police Cadet School. The guerrillas assured that the operation was lawful, since there were “no non-combatant victims. Due to this, President Duque buried the peace talks initiated with the ELN by his predecessor, Juan Manuel Santos.

The media ringleader of the ELN guerrilla also had assassinations and burning of electoral material in tow, in 2014, and the kidnapping of 6 people, in 2018.

El Chocó, where it operated, is the epicenter of a territorial dispute between the ELN and the Clan del Golfo, the largest drug trafficking gang in the country that arose from far-right paramilitaries demobilized in 2006. It is also one of the strategic exit points of cocaine shipments leaving the Colombian Pacific for Central America and the United States. As well as an enclave of illegal gold mining, whose credits, according to the Prosecutor’s Office, exceed those of drug trafficking.

Recognized as the last guerrilla in the country after the peace agreement that led to the disarmament of the Revolutionary Armed Forces of Colombia (FARC), the ELN has some 2,300 combatants in the country and an extensive urban support network. The rebel organization operates in 12% of the 1,100 Colombian municipalities, according to independent investigations, and the Colombian public force affirms that it has a presence in Venezuela.

In the last hours, the prosecution finally revealed the face of ‘Uriel’ in a statement. 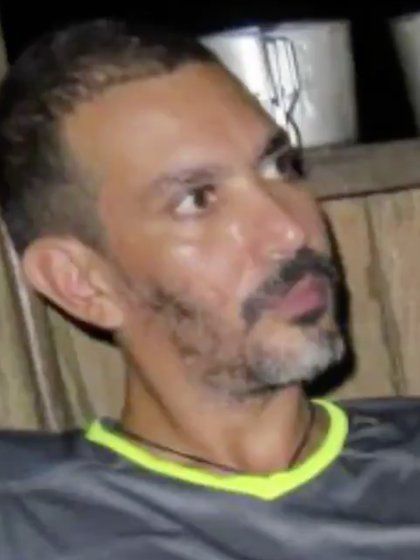 See also: This is how drugs circulate between the Sinaloa cartel and the ELN

These were the details of the news This was ‘Uriel’, the dejected leader of the ELN who used... for this day. We hope that we have succeeded by giving you the full details and information. To follow all our news, you can subscribe to the alerts system or to one of our different systems to provide you with all that is new.