The vice-president of the Ceni denounces a massive fraud and requests... 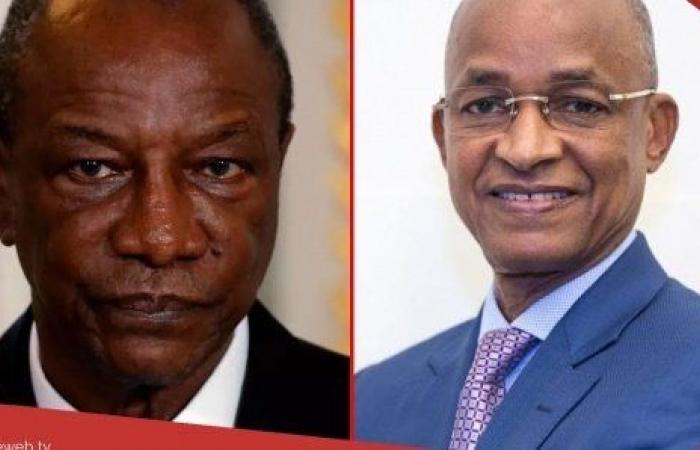 In a statement signed by Ceni vice-president Bano Sow, commissioners at the Independent National Electoral Commission demonstrated the massive fraud and irregularities that characterized the centralization and accounting of the October 18 election results.

A situation facing which they propose “either the full resumption of this election, as was done in Malawi, or at least the resumption in some constituencies where there is serious doubt about the sincerity of the results.”

“Bad faith in the interpretation of the texts”

Among the reasons mentioned by the signatories of this declaration, there is “bad faith in the interpretation of legal texts, in particular law 044 and the law on the revised electoral code”.

They also denounce “the involvement of the Administration in the whole process, to the point of being, in reality, the main organizer of the elections in Guinea, instead of the Ceni, and the lack of recourse against the bad ones. decisions of the Ceni “.

The vice-president of the Ceni also judges that “the organization of the presidential election of October 18 suffered from several flaws. The most glaring were the fact that the chronogram voluntarily canceled the display of the electoral lists”.

Added to this is “the stubborn refusal to develop procedures for reporting and processing election results from the polling station. The refusal to receive PVs from polling stations in reception and transmission committees prefectural or municipal minutes, depriving several voters of their right to vote and of the candidates of the votes of their voters “.

Finally, El Hadj Mamadou Bano Sow criticizes the “presence of a gap between the votes cast and the sum of the votes obtained by the various candidates, and the pouring out of this gap on the total number of spoiled ballots without any legal basis”.

*The article has been translated based on the content of Source link by https://www.seneweb.com/news/Afrique/guinee-le-vice-president-de-la-ceni-deno_n_331934.html
. If there is any problem regarding the content, copyright, please leave a report below the article. We will try to process as quickly as possible to protect the rights of the author. Thank you very much!

These were the details of the news The vice-president of the Ceni denounces a massive fraud and requests... for this day. We hope that we have succeeded by giving you the full details and information. To follow all our news, you can subscribe to the alerts system or to one of our different systems to provide you with all that is new.