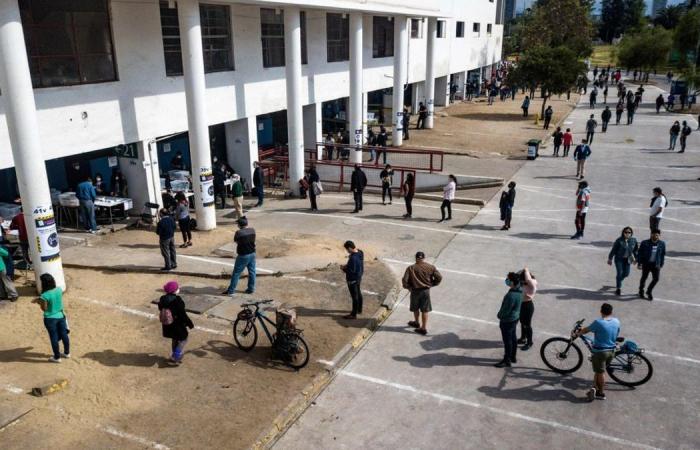 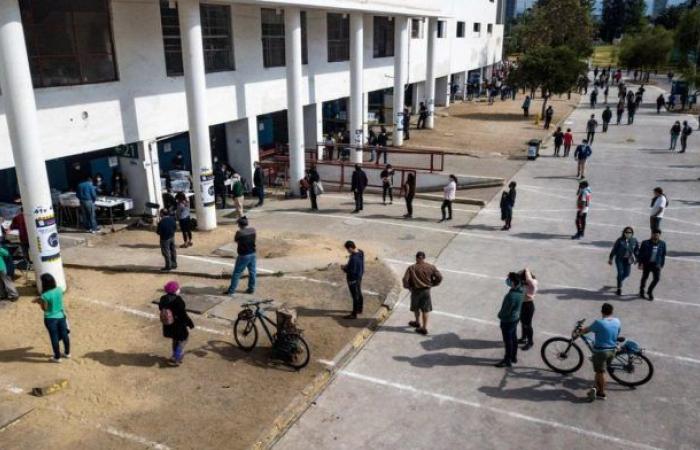 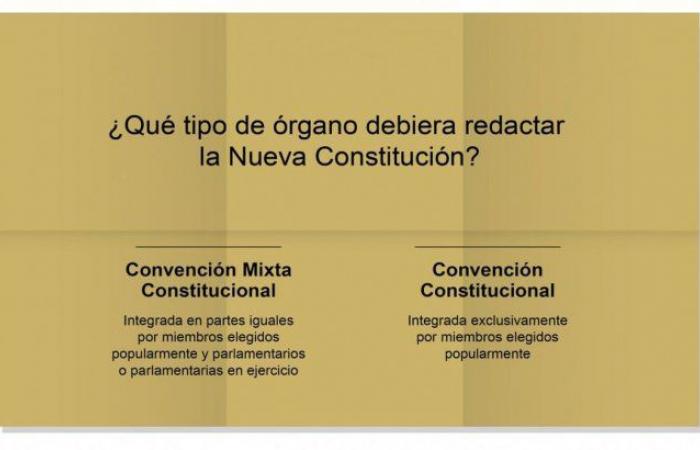 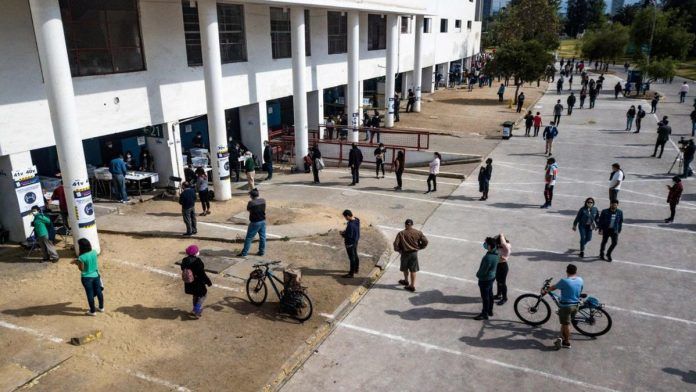 After months of claims and street marches, the Government set the date for the call to the polls for the month of April, but due to the Covid-19 coronavirus pandemic it had to be postponed for this weekend.

The main objective of the citizen consultation carried out this Sunday was to determine if there is a majority of support or rejection of the constitutional reform. That is why voters found themselves at the polls with a ballot in which they had to choose between “I approve” The “Rejection”. But that did not end there.

In case the choice had been “I approve”, the voter had to choose how this reform will be carried out, since it would be implemented by an assembly body made up of more than a hundred members.

On the one hand, they were given the possibility of opting for a “Mixed Convention”. This mechanism implies that the composition of the body will be 172 members, distributed equally (50-50) between elected citizens and sitting parliamentarians. Otherwise, they had the option to choose that it be through “Constitutional Convention”, which would be made up of 155 members elected entirely by popular vote. 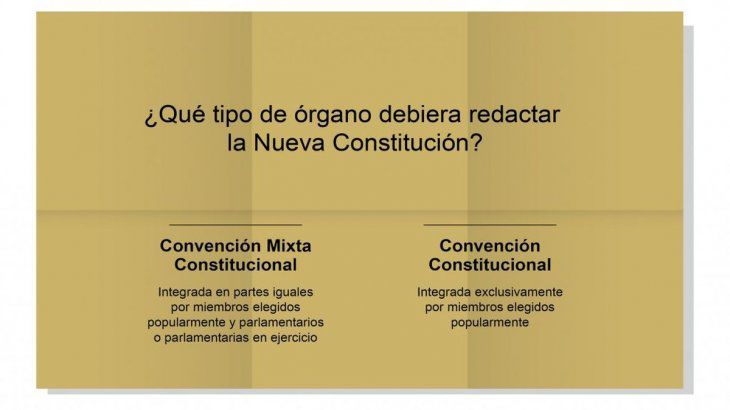 Likewise, if the amendment is “Yes” to be won – regardless of which body is chosen – a process that will last two years will begin, during which the new Constitution will be drafted.

In the middle, citizens shall elect constituent members – whether they are 86 for the first option or 155 for the second option – in about comissions whose date was already scheduled for April 11.

From then on, the constituents will start the process of writing the final text.

When the new Constitution is drafted in its entirety, it must be submitted to society in a new referendum on a date yet to be determined.

According to polls released in the last hours, the “Yes” to the reform would obtain a victory with more than 60% of the votes. Although at first there were doubts about the impact of the pandemic on electoral participation, the influx of voters during the day this Sunday was greater than expected, when there are still hours for the closing of the tables.

*The article has been translated based on the content of Source link by https://www.ambito.com/mundo/chile/que-se-voto-el-plebiscito-y-cuales-serian-los-pasos-seguir-ganar-el-apoyo-la-reforma-n5142964
. If there is any problem regarding the content, copyright, please leave a report below the article. We will try to process as quickly as possible to protect the rights of the author. Thank you very much!

These were the details of the news What was voted in the Chilean plebiscite and what would be... for this day. We hope that we have succeeded by giving you the full details and information. To follow all our news, you can subscribe to the alerts system or to one of our different systems to provide you with all that is new.