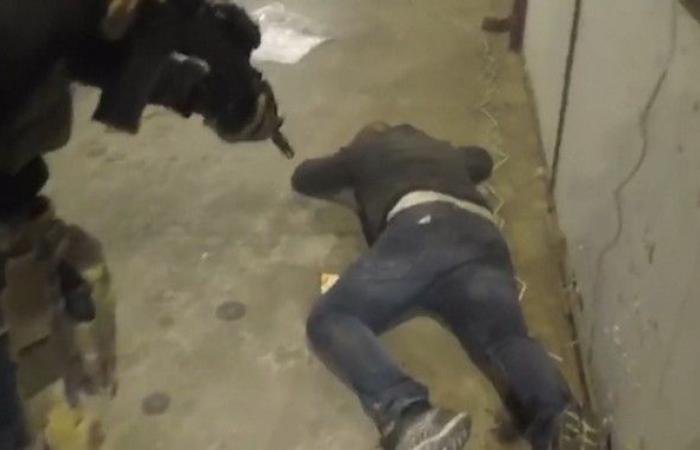 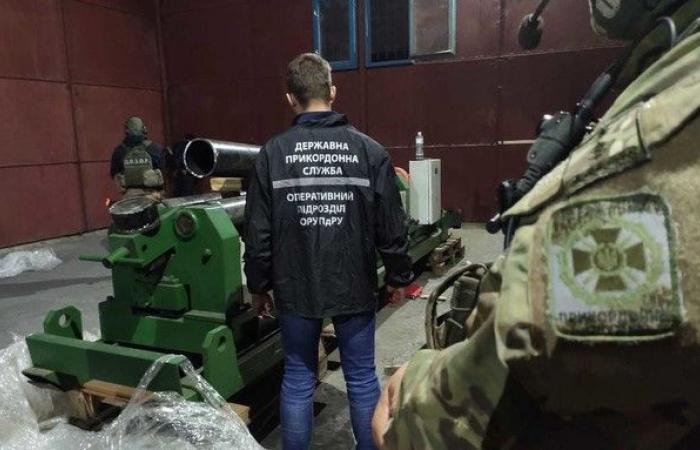 Last night (Saturday), members of the Ukrainian Border Police embarked on a combat operation in “smuggling narcotic drugs,” during which four Israeli suspects in drug smuggling were arrested. A large amount of cocaine was seized during the operation and the Israelis were arrested after customs inspectors identified the shipments as suspects.

Ukrainian law enforcement officers entered a warehouse near the port city of Odessa and reportedly arrested four Israeli citizens with 120 kilograms of cocaine. The Ukrainian Border Police website reported that the Israelis were involved in a huge drug smuggling originating from a shipment from South America that arrived in Ukraine via the port of Odessa.

The documentation published on the website of the Ukrainian authorities and on social networks shows the detention of Israelis whose identities are not yet known. The video shows the security personnel surprising a suspect leaving the warehouse and immediately afterwards entering with drawn weapons, while handcuffing the other suspects.

At least three other suspects were seen in the video as they lay on the ground with their hands on their heads, and were immediately handcuffed. The documentation also shows plastic bags that are apparently full of drugs.

The Ukrainian website reports that as part of the war on “drug smuggling” an arrest procedure was carried out by activists of the Regional Department of the State Border Guard in Ukraine, in collaboration with customs representatives in Odessa and the State Immigration Service, under the direction of the Odessa Regional Prosecutor’s Office.

*The article has been translated based on the content of Source link by https://www.mako.co.il/news-law/2020_q4/Article-82922452d9f5571026.htm
. If there is any problem regarding the content, copyright, please leave a report below the article. We will try to process as quickly as possible to protect the rights of the author. Thank you very much!

These were the details of the news Documentation: 4 Israelis were caught in Ukraine with 120 kg of... for this day. We hope that we have succeeded by giving you the full details and information. To follow all our news, you can subscribe to the alerts system or to one of our different systems to provide you with all that is new.