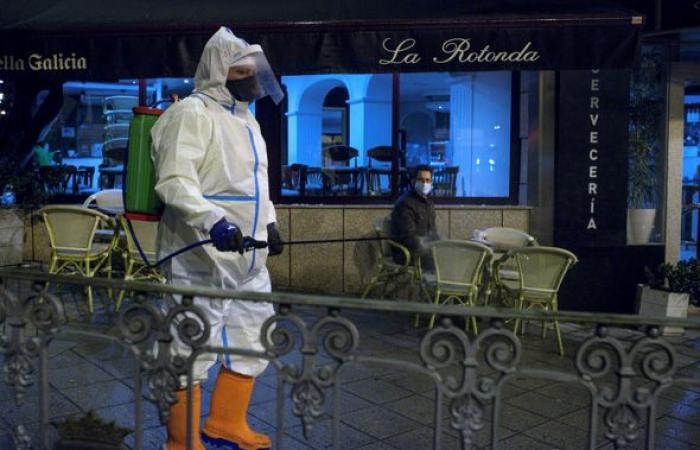 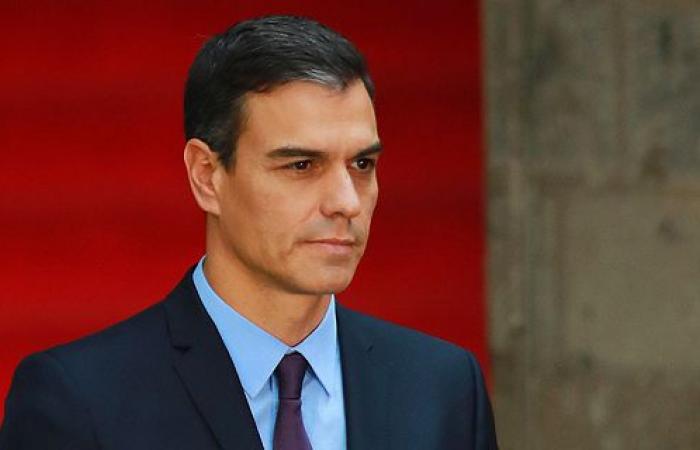 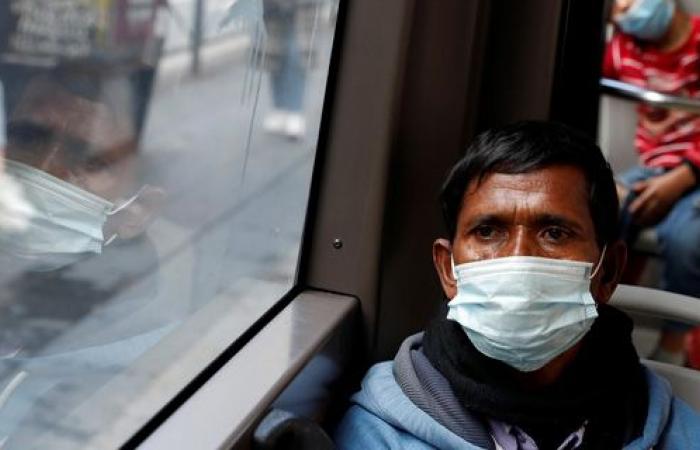 Spanish Prime Minister Pedro Sanchez today declared a state of emergency in his country, which is facing the second wave of the corona. “We are living in an extreme situation, this is the most difficult situation in the last half century,” Sanchez said after a cabinet meeting. As part of the state of emergency all areas in Spain – except the Canary Islands – will be required to impose a night curfew from 23:00 to 06:00. Sanchez said regional leaders may extend curfews, close regional travel bans and ban gatherings of more than six people.

“The reality is that Europe and Spain are immersed in the second wave of the plague,” the prime minister stressed. The Spanish government noted last night that most of the regional leaders in Spain have expressed support for the decision to impose a state of emergency to fight the virus.

This is the third time Sanchez has declared a state of emergency because of the virus, thus gaining extraordinary powers. The first time was in March. Spain imposed a rigid closure to combat the plague. The state of emergency was extended and lifted in June, and during the summer Spain lifted the restrictions.

Like many European countries, Spain has been facing a surge in the number of people infected with corona in recent weeks. Over the weekend, the number of infections in the country reached more than a million. Nearly 35,000 have died from the corona since the start of the outbreak in the country. Spain on Friday reported close to 20,000 new infections and an additional 231 deaths from the virus. 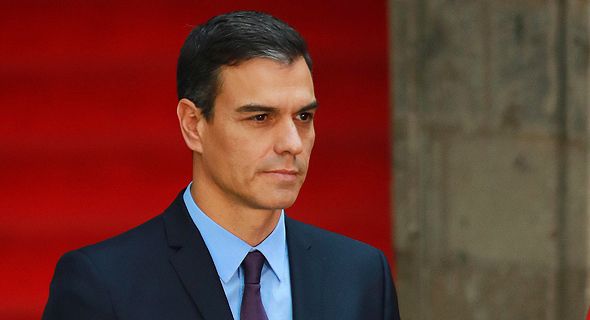 In Italy, Prime Minister Giuseppe Conte today tightened corona restrictions across the country, following a record number of new infections. The government decision was made despite protests by regional leaders, and riots in the streets in areas where a night curfew was imposed.

From tomorrow until November 24, Italy will close its cinemas, theaters, gyms and swimming pools. The restaurants and cafes will close daily at 18:00. Conte said the new measures were designed to protect the public – and the economy as well. “We’re going to suffer a little this month,” Conte said, adding, “We’ll grit our teeth because of these restrictions, and in December we can breathe again.”

Italy, which was the first country in Europe to suffer a severe outbreak of the virus and impose a comprehensive closure, reported close to 20,000 new infections a day yesterday. “‘Half closure’ per month,” the La Repubblica newspaper wrote, noting that Conte did not make too much of an effort to appease the regional leaders. They called on the government to make do with light restrictions, to save businesses and the courses affected by the quarantine in the spring.

Schools and kindergartens in Italy will remain open, although up to 75% of high school and university classes will be delivered online. Italians were asked to avoid traveling by public transport or outside their area of ​​residence as much as possible. “It’s going to ruin us,” said Augusto D’Alfonso, owner of a fish restaurant in Rome, about reducing restaurant hours. “We have already lost 50% of our customers this year. Without government assistance, we are done.”

Regional leaders have warned that closing businesses will exacerbate tensions on the Italian street. Giuseppe Spadapora, vice president of the Unimpreza business association, said “the anger will explode in the coming days and weeks, and will be difficult to control.” 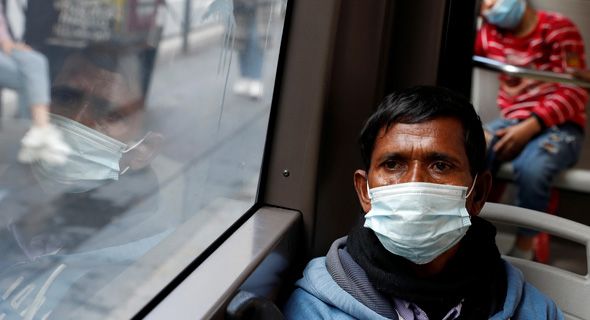 The new measures were introduced by the Prime Minister’s Office hours after far-right activists clashed with police in Rome. The clashes were in a demonstration against the night curfew imposed in the area last week. The demonstrators lit fireworks, set fire to garbage cans and threw smoke grenades at the police. About 200 activists belonging to the neo-fascist organization “Forza Nova” (“New Force”) led the clashes on the second night of demonstrations. On Saturday night, hundreds of protesters clashed with police in Naples in the south of the country, where a night curfew was also imposed. A night curfew was also imposed in Sicily and the Piedmont region of northern Italy, which will take effect during the week.

Prime Minister Conte is under intense pressure from scientists and researchers who are demanding that he do more to curb the spread of the corona. Some even call for a closure. “Many regions have failed to upgrade their health care system in the summer, and now we are paying the price,” said Walter Richardi, an adviser to the Italian government on behalf of the World Health Organization. “We only have a few more weeks to intervene. We need local, even regional closures. The curfew is not working.”

To date, more than 500,000 people have been infected in Corona in Italy and more than 37,000 have died from the virus. Some 100 scientists and researchers last week called on the government to take action after doctor Giorgio Perisi warned that without new restrictions Italy would reach 500 deaths a day until November. “In March, a truck was going to collide with us at a speed of 130 km / h. “Today it travels at 60 km / h. We have time to evade it, but if we do not succeed it will kill us all equally, it will travel slower too,” Percy warned.

*The article has been translated based on the content of Source link by https://www.calcalist.co.il/world/articles/0,7340,L-3865610,00.html
. If there is any problem regarding the content, copyright, please leave a report below the article. We will try to process as quickly as possible to protect the rights of the author. Thank you very much!

These were the details of the news Night curfew in Spain, gyms and cinemas in Italy are closing for this day. We hope that we have succeeded by giving you the full details and information. To follow all our news, you can subscribe to the alerts system or to one of our different systems to provide you with all that is new.

PREV ‘The last responders:’ US mass shootings take toll on coroners’ offices
NEXT Russia to use soldiers to build railway as Covid-19 measures deplete workforce