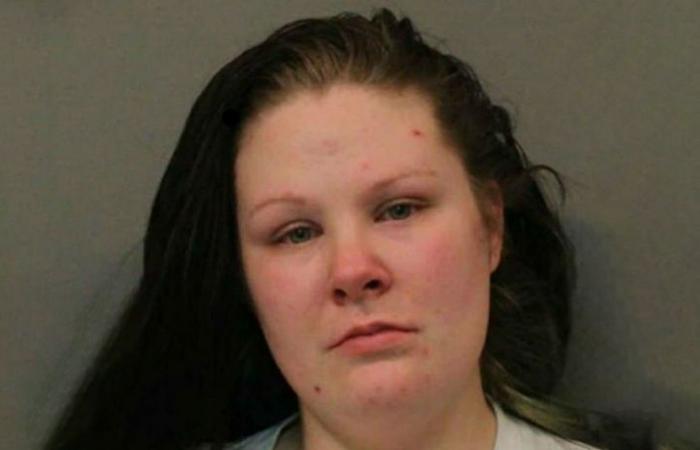 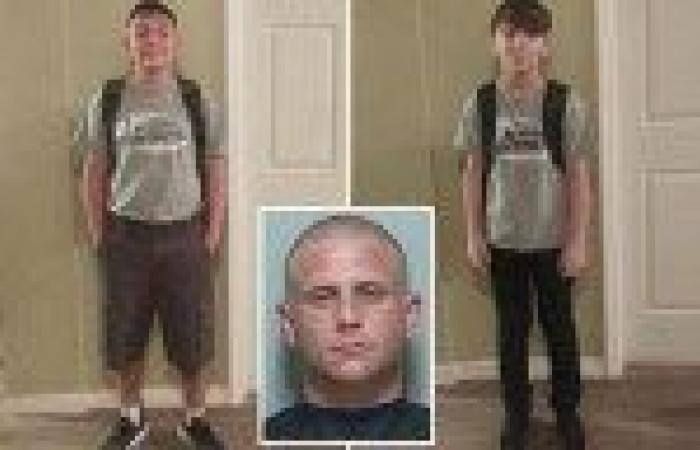 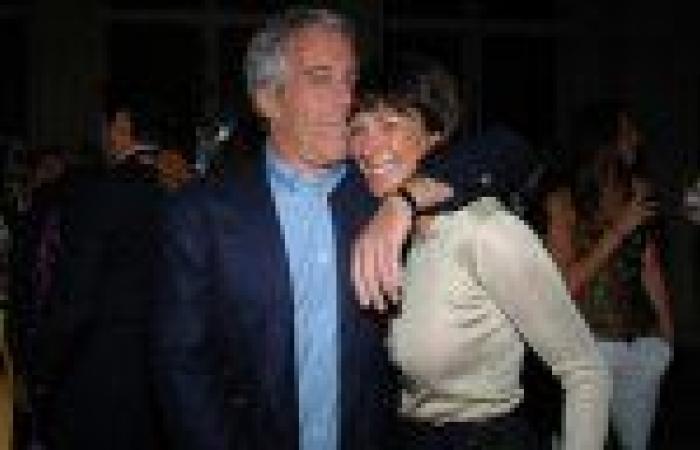 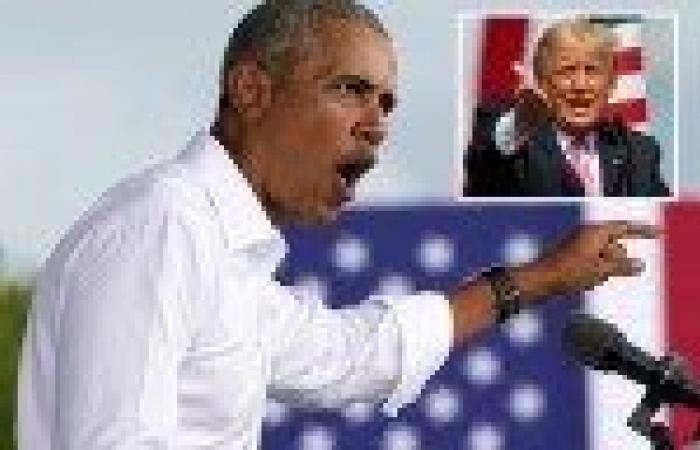 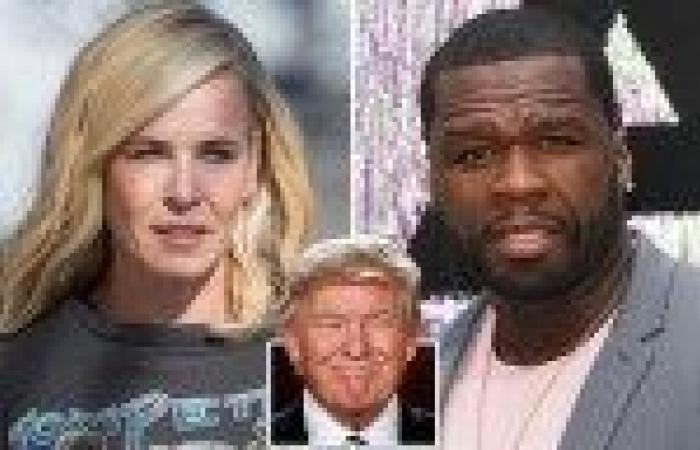 TWO women were charged with murder following the death of a boy believed to be a victim of persistent child abuse.

Prosecutors on Friday April indicted Wright and Rachel R. Wright, both 26, of murder, serious battery and neglect of children, which resulted in death.

The indictment comes after April Wright’s 10-year-old brother Leviticus Kuchta, who was found dead on October 12 at her home in Merrillville, Indiana.

Police officers discovered “deplorable living conditions” after being called onto the property in response to a report of an unresponsive child, according to the Times of Northwest Indiana.

Leviticus had been in April Wright’s care and was pronounced dead in the house.

Investigators found that Rachel and April Wright’s initial statements were not true.

Officers then attempted to contact April and Rachel Wright again to re-interview them, but the women were difficult to find.

Officials eventually learned that the couple was in a family member’s house in Valparaiso 15 miles away and were subsequently arrested and detained.

Both women are currently being detained in the Lake County Prison without any bonds.

Killer, who slaughtered two children while mom was sleeping, faces the death penalty

In February-April, Wright was given parole after pleading guilty to assaulting a former girlfriend in a motel room in 2019.

Authorities said Wright pinned the victim to a bed, threatened her with a knife, sprayed pepper spray on her face and also hit her, according to Times of Northwest Indiana court records.

These were the details of the news The boy’s 10-year-old sister was found dead in “deplorable living conditions”... for this day. We hope that we have succeeded by giving you the full details and information. To follow all our news, you can subscribe to the alerts system or to one of our different systems to provide you with all that is new.