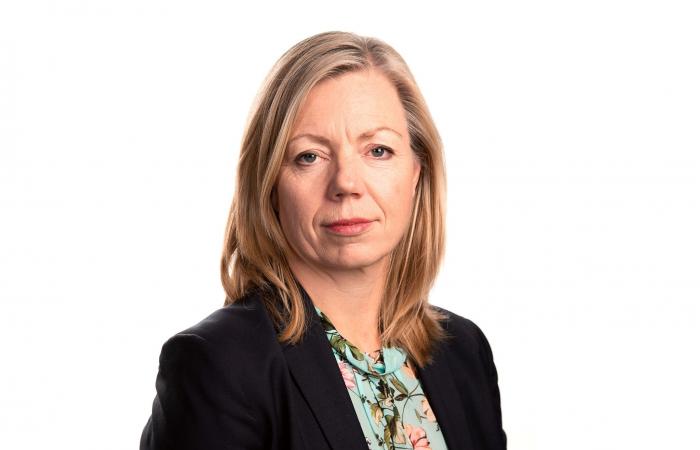 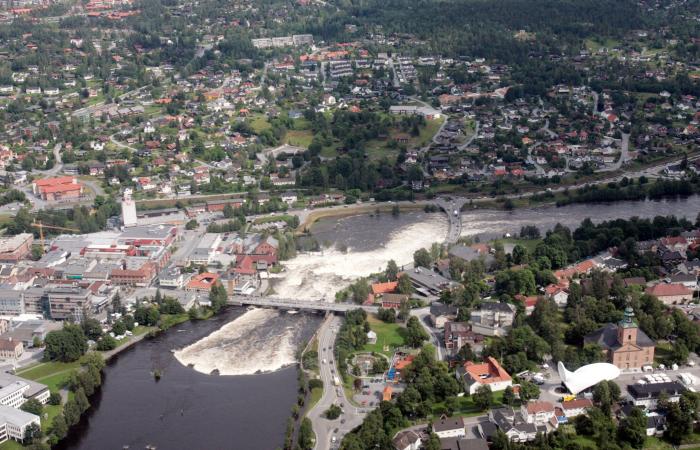 If the violent forces can register a partial victory, we can not let them win the battle for freedom of expression.

In 2010, the cartoonist Kurt Westergaard was attacked and tried to kill in his home. He was the man behind the then most controversial drawing of Muhammad. It depicted a man with a bomb in his turban. The question for the country’s newspaper editors quickly became: Is this a development in the then four – year – old cartoon controversy that makes it natural to publish the controversial drawing?

I was editor-in-chief of Bergens Tidende at the time and thought that this was news that made it necessary to publish the drawing.

We were quite alone in that decision among the major media.

It is not uncommon for editors to make different decisions on publishing issues. It can be about the newspaper’s profile, tradition, readership. The assessments are complex. I have always worked in a newspaper with a cartoonist. I have said no to drawings several times, also because they have been unnecessary offensive. Just like I have said no to scripts or selection of images for various reasons.

A feeling of being violated can be a consequence of publishing, which applies to people both with and without religious affiliation. But when the value of publishing trumps the price of infringing, we will publish. 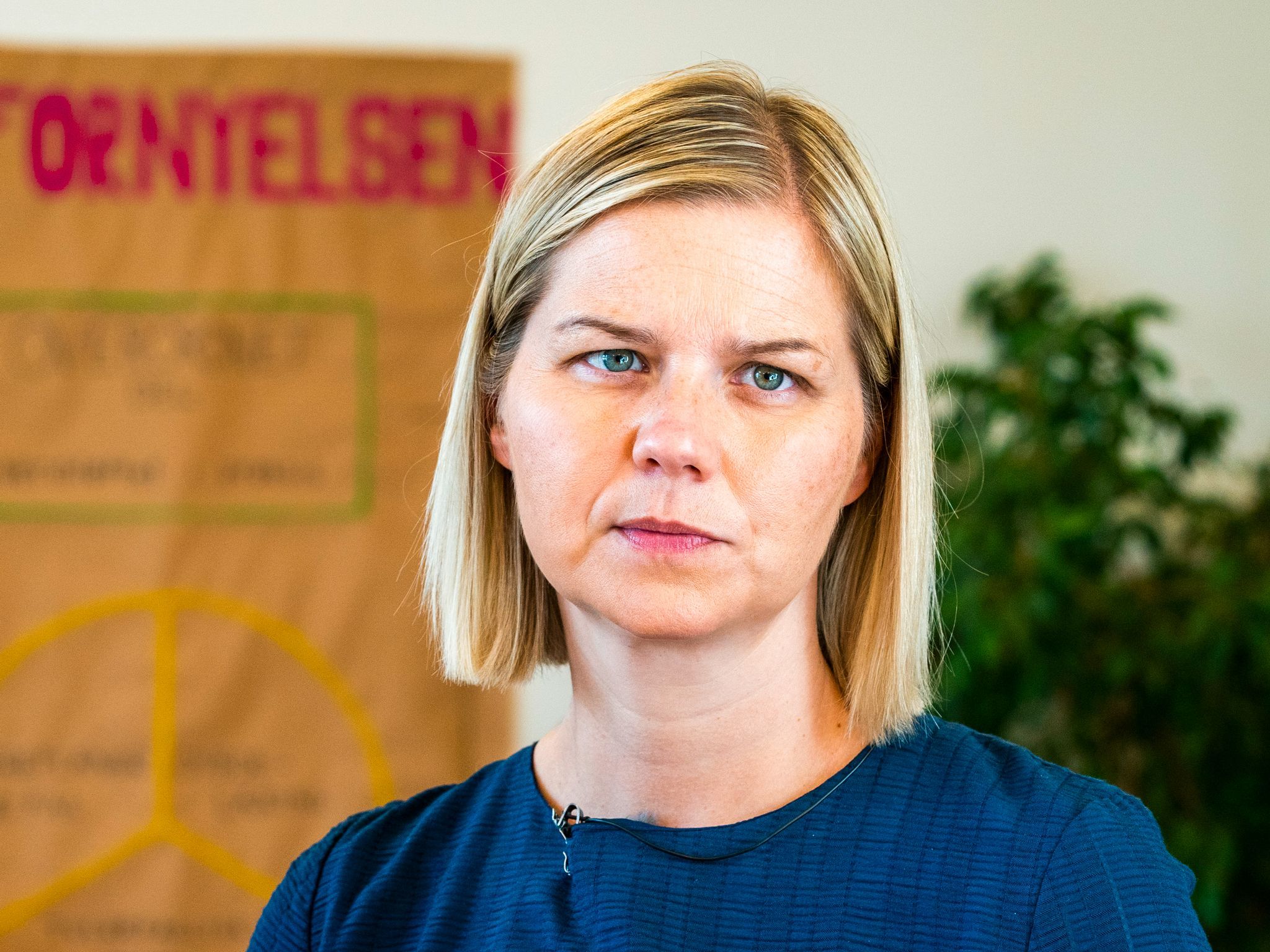 Minister of Education and Research: Norwegian teachers are free to show cartoons of Muhammad

That was the case with the Muhammad cartoon in 2010. Yes, it hurts some Muslims. But the development in the case, with the attempted murder of Westergaard, made it easy: Of course we were to publish. This drawing was in the middle of a conflict that led to Norwegian and Danish embassies in the Middle East being attacked. The newspaper Jyllands-Posten was the target of terrorist plans several times. The then Minister of Foreign Affairs Jonas Gahr Støre and Norwegian editors still have to answer for their handling at the time.

In the same way, it was obvious for Aftenposten to publish a fax smile of the Charlie Hebdo cover that triggered the massacre in 2015 when the trial against the defendants began a few weeks ago.

While the actual assessment in 2010 was simple, the decision to actually publish was not easy. I felt fear.

Now, in 2020, I have not felt the same fear. Norwegian police have a reasonably good overview of the most extreme environments. The debate with Muslims who believe drawings of Muhammad should not be published takes place with words and text.

But I felt uneasy. Following the execution of French teacher Samuel Paty, unrest has intensified.

In these 15 years since the caricature controversy, it has constantly struck me to what extent fear is taboo among my colleagues in the editorial staff. In 2006 and the years that followed, the fear that employees would be injured was very real. Anything else would be strange, given what we saw around us.

The editors’ explanations for the absence of publication included a lot of strange things in 2005, and it looked even stranger in 2010. Fear, on the other hand, appeared as a non-topic. 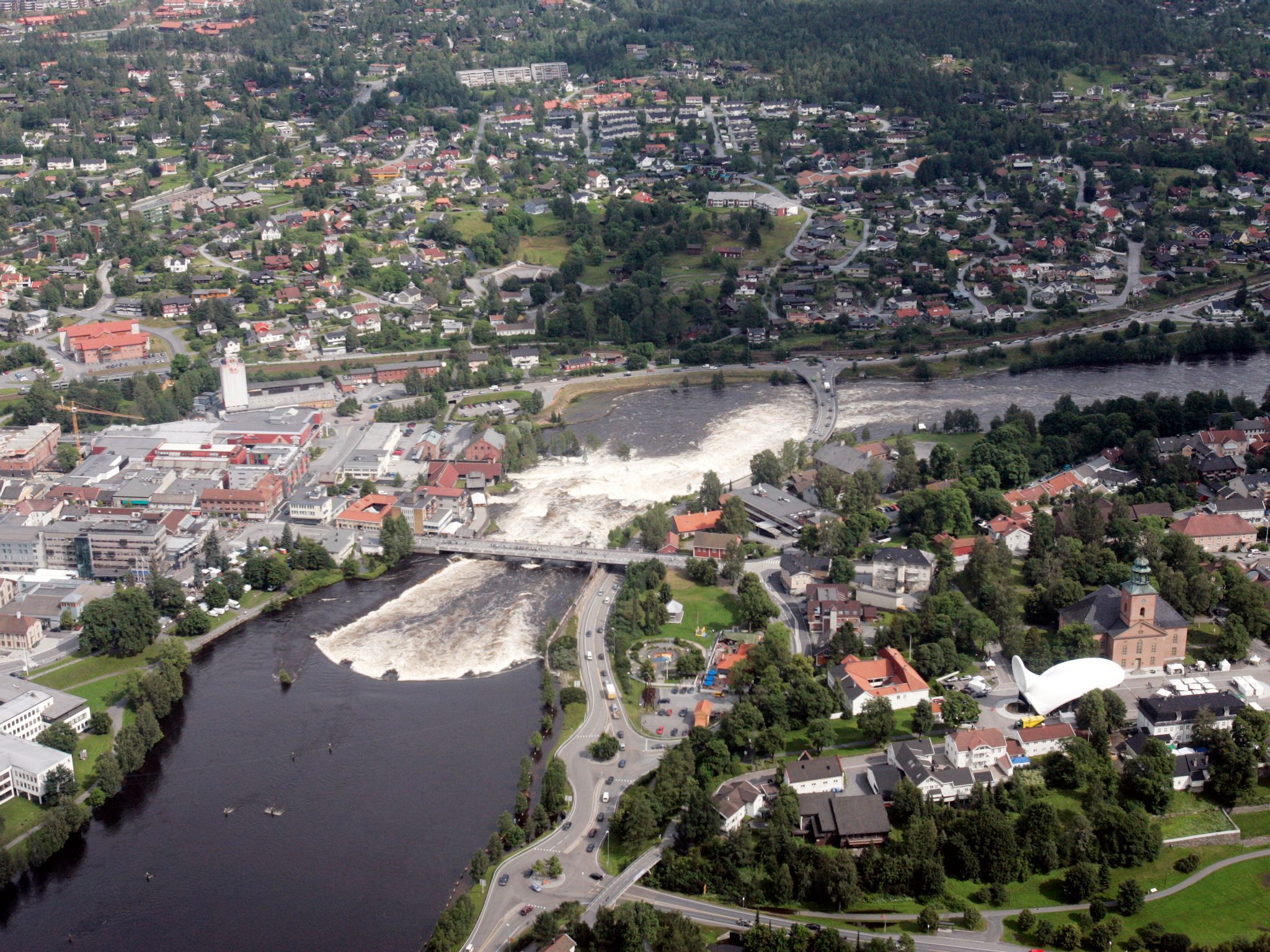 I can only speak for myself. But in this case, it is important to be open that the safety of employees, and thus fear, is also on the list when the assessments are made. These are not completely ordinary, editorial decisions. Here we find a partial victory for the violent Islamists.

If the violent forces can register a partial victory, we can not let them win the battle for freedom of expression.

Aftenposten was a mentioned target in Anders Behring Breivik’s terrorist plans, without it, or other extremists’ regular mention of us as traitors, having changed our publishing strategy.

For my part, I acknowledge the fear and unrest precisely because I am concerned that it should not be governing, no matter where the threats come from.

These were the details of the news Yes, there are fears associated with publishing Muhammad cartoons for this day. We hope that we have succeeded by giving you the full details and information. To follow all our news, you can subscribe to the alerts system or to one of our different systems to provide you with all that is new.