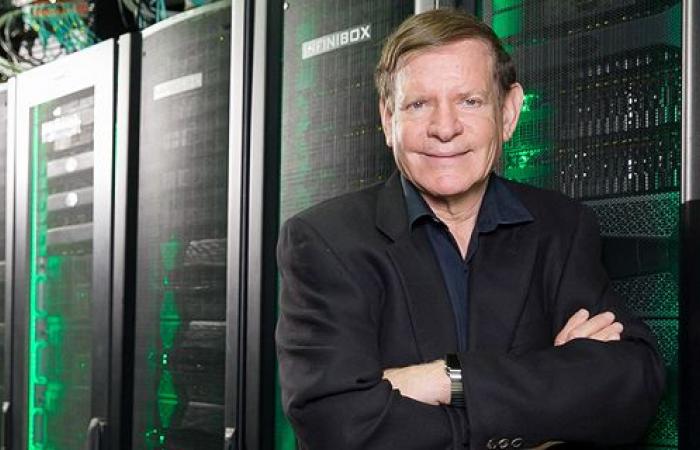 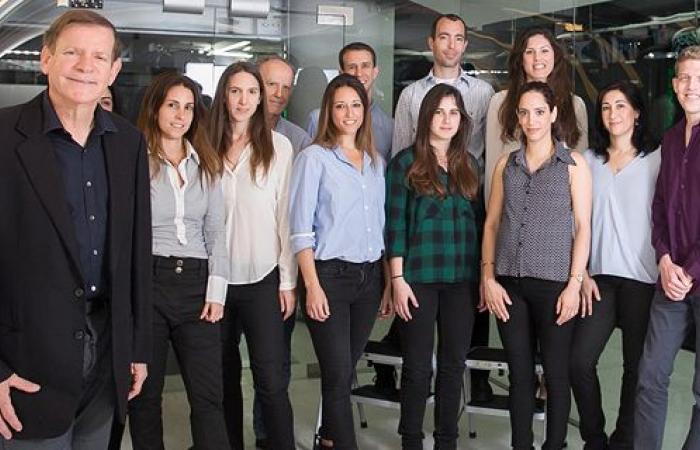 Israeli high-tech is famous for the generous salaries and favorable conditions it offers its employees, but the really big money is in the distribution of options to employees. Options distribution is not unique to high-tech of course, but the large exits in the field and the meteoric growth of companies have made this issue especially critical for employees and a very essential clause in the employment contract. The big competition for expert employees, “talents”, brings companies to be proud of the percentages they give employees. Moshe Yanai’s data storage and cloud infinite company is one of them, but a lawsuit filed last week describes a company that violated the most important rule of option distribution, and behind the backs of employees consistently and systematically diluted their holdings in the company.

29 Infinite employees at present and in the past are suing the company and its investors on the grounds that they have diluted shares to which they are entitled, contrary to the agreement signed with them. The defendants include the company’s founder Moshe Yanai, Goldman Sachs and all members of the company’s board of directors. The lawsuit was filed by attorneys Yaron Alon and Adi Bar-Adon of the firm of Horowitz Even Ozen & Co.

The plaintiffs are Class B shareholders in the company, which according to the contract with them are intended exclusively for the company’s employees and consultants. According to the lawsuit, the company’s articles of association in 2009 stipulate that “B shares will always be entitled to receive the first 20% of the company’s benefits and rights in the event of an ‘exit’, without the possibility of dilution by someone who is not an employee or consultant.” According to the employees, this is an extraordinary commitment in the high-tech world that has been presented to them in this way for years.

Last June, however, following a round of recruitment that the company embarked on, the plaintiffs learned that in the last five years the company has violated their rights several times. Worse, they argue that in order to hide three instances of a change in the bylaws and a dilution of shares, Infinite has even stopped reporting changes in shareholders to the Registrar of Companies.

The value of the options given to high-tech workers is determined by several factors, including the type of stock, the diluted option and the use of preferred stocks. Preferred shares can include the right to vote or the right to sell shares, but also a priority in the distribution of profits. Each new round of investment usually produces stocks that are preferred over previous stocks. Investors can demand, for example, get priority in return on investment, get guaranteed interest on investment even in case of failure and so on. The more desperate the company is to secure a new investment it is willing to compromise on the terms. However, for the most part, those whose dilutions in the company are diluted are first and foremost the investors. The plaintiffs describe a scenario in which those who apparently suffered the bulk of the damage from bringing in new investors are the veteran workers who held Class B shares.

The plaintiffs note the last round of Infinidt’s raising from June 2020 (a round whose scope was not published in the media and also involved existing investors, including Yanai), during which the registered capital of Class B shares was increased. The lawsuit presents the hypothesis that this was done for two purposes: “to allow an anti-dilution mechanism for two companies (Claridge Israel and ICP), which apparently invested in the company in exchange for B shares and are now supposed to hold 54% of B share capital in each situation”, and issue thousands of shares B. News for existing employees in the company.

The round of recruitment took place two months after Shinai announced his retirement from the company’s management, but a source close to the company told Calcalist that Shinai was fired by investors following allegations of mismanagement: “In March, the company laid off more than 100 employees, several dozen were eventually fired. On the eve of the recruitment, he testified, employees were told that Infinite was not in good shape and that the recruitment was necessary to maintain its operations, and immediately after the recruitment they were told that the company had recovered. They even describe how Yanai, who is an amateur pilot, used to persuade new employees to join the company through a “persuasion flight” over the prestigious locality of Arsuf during which he would promise them that one day they would buy a house in the locality.

Infinidt is a long-standing and well-known company in Israeli high-tech. Yanai (69) still enjoys mreputation Unusual and considered after the top global industry in the field of storage. Many patents are registered in his name, and he is also seen as responsible for the central development of the storage company EMC (today part of Dell-EMC), which transformed it from a company of tens of millions of dollars to a company of hundreds of billions. In an interview with Calcalist in 2018, he boasted that Infinite is worth $ 1.6 billion. Prior to last June’s round of fundraising, the company raised a relatively large sum for Israeli high-tech of $ 325 million.

A wave of employee departures

The dilution of the shares, according to the lawsuit, reached the employees as pieces of information, first from rumors and then from conversations of some of the middle-class employees in the company. In 2018, employees were presented with a value of $ 1,290 per share. In the scenarios presented to employees in talks held after last June, they were told that “those who hold a second share and no longer work for the company will be diluted in such a way that their share will be worth a thousandth of its previous value … and that existing employees will be offered a new option plan.” New) which will set the value of their holdings at about 6% of the previous value. “

Company insiders told Calcalist that the same scenarios led to a wave of veteran employees leaving the company. It is estimated that the number of leavers has risen to several dozen in recent months. At its peak, Infinite employed about 500 people, but insiders say that number has dropped significantly in the past year. Infinidt reported that it is currently recruiting about 25 workers in Israel, and in the coming year will recruit another 50 workers in Israel and 40 worldwide.

According to the plaintiffs, they never received written information about the changes, and they present in the lawsuit six of their various inquiries to the company and its registered shareholders that were never answered. The plaintiffs also claim that the cessation of reporting to the Registrar of Companies indicates that the company made a conscious decision to exclude employees and the public from information.

The plaintiffs are asking the court to order the company to cancel the various changes made to the bylaws since 2014, to report to employees any change in shares and to return regularly to the Registrar of Companies.

Infinitet responded: “The claims and remedies sought in the lawsuit filed by the group of workers are baseless. These are former workers who enjoyed exorbitant working conditions, and most even enjoyed the realization of certain holdings they had at the time it was possible. The company can only regret that people benefited from the company And its activities found it appropriate to sue the company in a frivolous lawsuit aimed at causing harm to the company and exerting improper pressure on it. All this they do to try and get benefits they are not entitled to. A detailed response will be filed in court soon. The damage and costs they cause to the company. “

*The article has been translated based on the content of Source link by https://www.calcalist.co.il/local/articles/0,7340,L-3865173,00.html
. If there is any problem regarding the content, copyright, please leave a report below the article. We will try to process as quickly as possible to protect the rights of the author. Thank you very much!

These were the details of the news Infinite employees sue Moshe Yanai: “Dilute our holdings” for this day. We hope that we have succeeded by giving you the full details and information. To follow all our news, you can subscribe to the alerts system or to one of our different systems to provide you with all that is new.