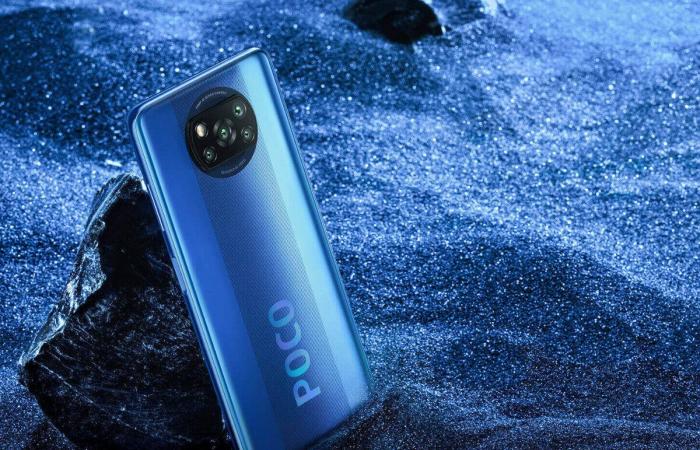 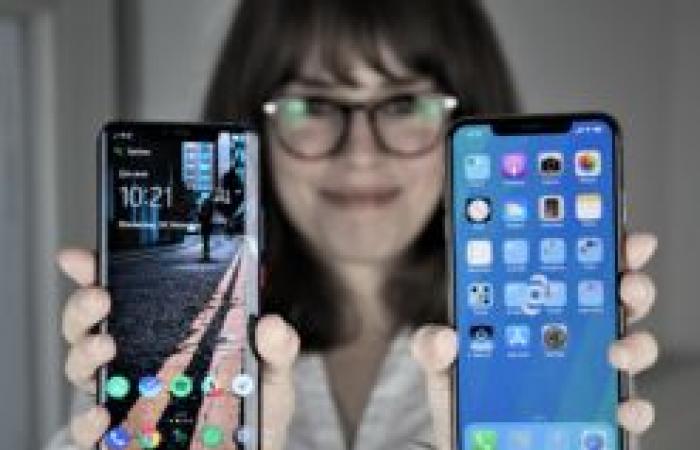 In the meantime, the Samsung smartphone has fallen to prices of around 270 euros. But do you get a better smartphone at such a price? Yes, and that’s brand new too. The Xiaomi Poco X3 was only launched in September and currently costs around 260 euros. It is even cheaper than the Galaxy A51. Those who do not value internal storage very much and would also like to use a microSD card can choose the 64 GB version instead of the 128 GB version and get a better alternative for 200 euros. But why is the Xiaomi Poco X3 better than the popular Samsung smartphone?

→ Cheap smartphones are taking Germany by storm: That’s why they’re so popular

The Xiaomi Poco X3 achieved around 300,000 points in the performance test. In terms of performance, it is a bit above the level of the Huawei P30 Pro and just behind the Samsung Galaxy S10. It also beats the brand new Google Pixel 5, which got 285,000 points in our test.

The Samsung Galaxy A51, on the other hand, achieved almost 180,000 points in the same test. So in theory, the cheap Xiaomi model is clearly ahead. This is mainly due to 2 GB more RAM and the faster processor. The Snapdragon 732G of the Poco X3 is a little better than the significantly older Exynos 9611 from Samsung in all areas.

The battery is often the Achilles’ heel of the smartphone. Above all, high-performance models empty the energy source faster than one would like. So you could think that the performance-wise better Xiaomi Poco X3 does not have as long stamina as the Samsung Galaxy A51. But far from it. If the popular Samsung smartphone goes out after 5.4 hours in our long-term test, the Poco X3 can do twice as much.

This is mainly due to a higher battery capacity. While the Galaxy A51 can have a battery with 4,000 mAh, the energy source of the Poco X3 comes to 5,150 mAh. In addition: Thanks to 33 watts when charging, the battery of the Xiaomi model is half charged after half a load. The Samsung smartphone is only charged with an output of 15 W.

The weaknesses of the cheaper alternative

The display of the Poco X3 is 6.67 inches and has a resolution of 1,080 x 2,400 pixels. At 6.5 inches, the display of the Galaxy A51 is a bit smaller. However, the Samsung smartphone has an OLED screen that promises a better black level. The Xiaomi mobile phone has an LC display. Since it requires backlighting, there is no always-on display option, for example.

→ OLED vs. LCD: Everything about the smartphone display

However, the Poco X3 has an advantage in another area: The refresh rate is 120 Hz. The Samsung counterpart only reaches 60 Hz. A higher refresh rate promises smoother animations when using the smartphone.

In addition, the Poco X3 is, despite almost the same size, at 215 g, significantly heavier than the 170 g lightweight Galaxy A51. On the other hand, there are hardly any differences in terms of camera equipment. Both smartphone models have four cameras. This includes a wide-angle and an ultra-wide-angle lens as well as a macro camera and a depth sensor, which is responsible for the bokeh, i.e. the blurred background in photos. 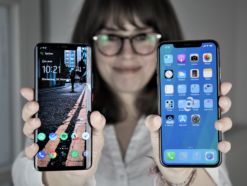 Buying a used smartphone: You should know these 5 important tips

Affiliate link: inside digital receives a small commission when you shop via the marked link. This does not affect the price of the product. The income contributes to being able to offer you our high-quality journalism free of charge.

These were the details of the news This smartphone is better and cheaper than the 2020 Most Popular... for this day. We hope that we have succeeded by giving you the full details and information. To follow all our news, you can subscribe to the alerts system or to one of our different systems to provide you with all that is new.