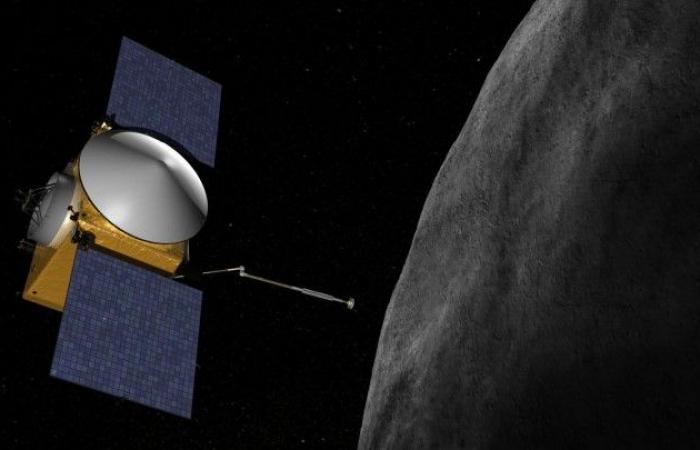 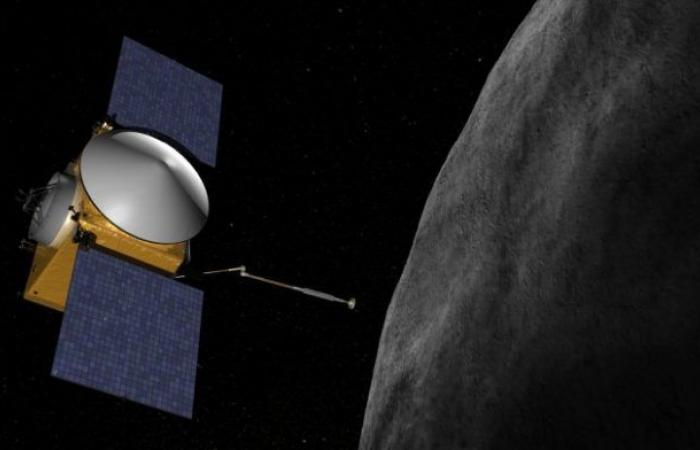 The NASA probe “Osiris-Rex” has lost some of the rock and dust samples taken from the asteroid Bennu.

As announced by the US space agency Nasa, the probe had probably taken too much sample material from the asteroid. Larger boulders would then have become wedged so that the cover of the collecting arm could no longer close completely, it was said. Nasa is now working on stowing the remaining samples in a capsule as quickly as possible. A “considerable part” of the collected mass has already escaped, said the head of the mission Dante Lauretta.

Sampling was complicated and took several hours: the probe approached the surface of the asteroid and deployed a 3.4-meter-long robotic arm that was supposed to collect at least 60 grams of debris. As Nasa now announced, around 400 grams of sample material were obtained. Exactly how much material was lost is not yet known.

It was the first time that a US probe carried out such a maneuver. So far, only Japan has collected samples from an asteroid. “Osiris-Rex” is expected back on Earth in 2023. The mission is intended to contribute to the understanding of the formation of our solar system.

This message was broadcast on October 25, 2020 on Deutschlandfunk.

*The article has been translated based on the content of Source link by https://www.deutschlandfunk.de/osiris-rex-nasa-sonde-verliert-teil-der-asteroiden.2850.de.html?drn:news_id=1187131
. If there is any problem regarding the content, copyright, please leave a report below the article. We will try to process as quickly as possible to protect the rights of the author. Thank you very much!

These were the details of the news Rex “- NASA probe loses part of asteroid rock sample for this day. We hope that we have succeeded by giving you the full details and information. To follow all our news, you can subscribe to the alerts system or to one of our different systems to provide you with all that is new.