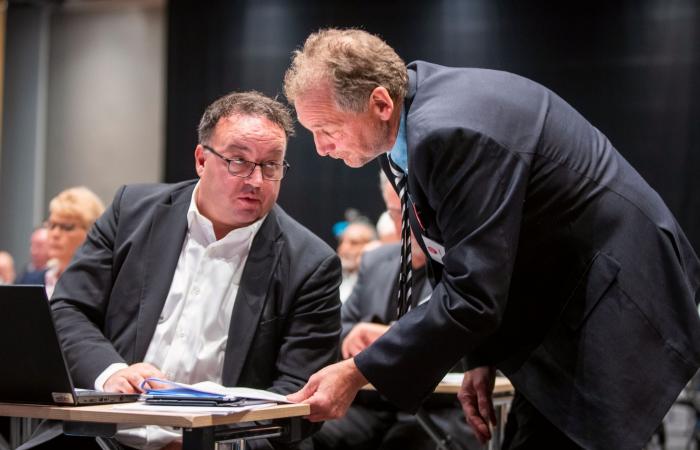 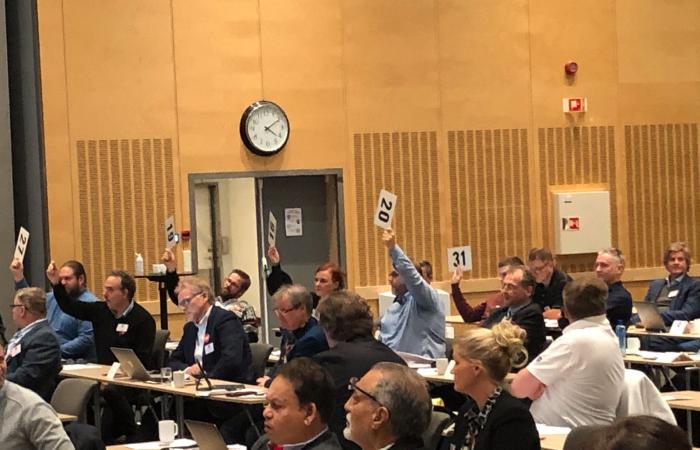 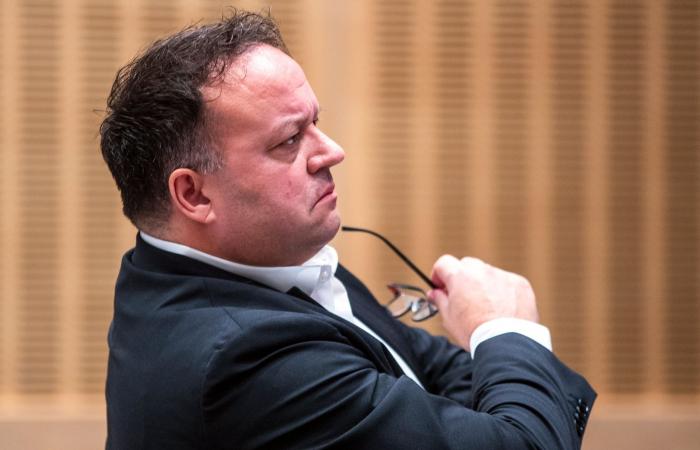 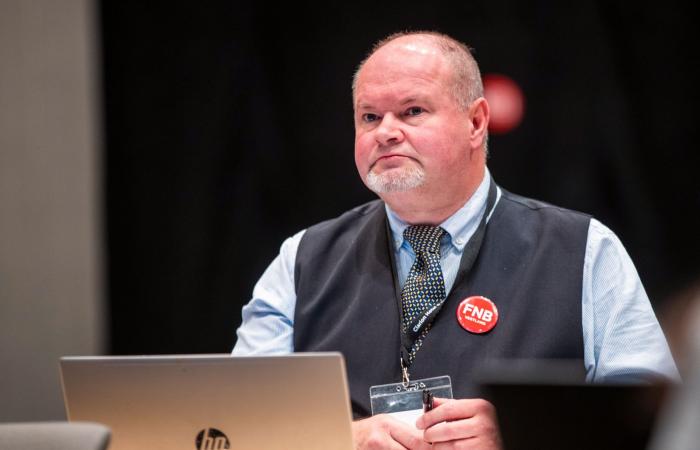 A group from Bergen did not get a majority for a proposal that could have led to a significant cut in FNB leader Frode Myrhol’s salary. Myrhol himself and Trym Aafløy warned against offenses.

Representatives from Bergen FNB failed on Saturday to get a majority for a proposal that would have robbed Myrhol and others of both power, influence and money.

The FNB founder receives NOK 1,130,448 from Stavanger municipality and NOK 711,360 for positions in the county municipality.

– There is no doubt that I earn well, but there is also no doubt that I work extremely hard. This would never have happened if I had a family or a cohabitant, Myrhol told Aftenbladet in June.

Stian H. Skare (Bergen) said that this is not about the amount of work.

– We must not get into the situation that we take on positions to get the most money out of it. This is about a 100 per cent position with regard to remuneration, and that there are not individual representatives and guys at all. It limits and restricts nourishment for others who want to participate and contribute, said Skare.

Here is the proposal as it was read out by the proposer Cesilie Tveit (Bergen).

«FNB wants to ensure a robustness and diversity in the party. A member may only hold one position and / or position as a political representative of FNB, which is limited to a financial compensation of a maximum of one 100 per cent position. Other positions in addition to compensation shall be approved by the local board. “

– We must ensure that all tasks are taken care of, both with a view to the right person getting the right position and that the important task is taken care of in a good way. We must also ensure that the motivation to do this good job is for the best, and that the motivation is not the money. By doing this, we will curb the “contempt for politicians” and become a party that actually takes controversial measures for not having this contempt for politicians, she said to applause from a good part of the delegates.

However, the mood was to become far more critical of the proposal after critics objected.

From the rostrum, Myrhol warned that in that case FNB would take over elected bodies and the Electoral Act, and that the consequence would be that a municipal politician risks having to resign from a popularly elected county office.

– There is no law under the Election Act. You have been selected for the period, so in that case this must start from the next election period, Myrhol said.

Knut Inge Andersen (Vestland) stated that such a provision means that several FNB representatives will violate the party’s articles of association.

– I would strongly advise against such a clause. It will not be possible for people to sit on an electoral list for municipal council elections and at the same time stand for county council elections, because one can quickly exceed job fractions of over 100 percent, Andersen said.

Trym Aafløy (Bergen) warned against the proposal and pointed out that he holds political positions that make up 110 percent of the position. He was the first candidate in Bergen, but reluctantly agreed to be in 3rd place for the county council election, because the county team had difficulty finding candidates, according to Aafløy.

He pointed out that it is not he, but elected representatives who have adopted the level of the fees.

– If someone adopts this, we will have articles of association in violation of the Local Government Act, says Aafløy.

The alternative, according to Aafløy, is to take this into account when party teams set up their electoral lists – not through a clause he believes is illegal.

“By the way, today’s practice is quite common in other parties,” said Aafløy.

Cato Siljander (Bergen) stood by the proposal and said that it would apply after the local elections in three years.

– There is no intention to put oneself above the people or anyone else. The proposal is to distribute tasks and burdens evenly, so that we have time to do the best possible job locally and for the county. Trym says we can solve this with a different nomination. When Trym was elected, we were a very young party with no experience. Now we have experience. We are very different from others, and we must be a party that dares. We did not come in here to copy others, but to make a difference, Siljander said.

– We are moving to a very difficult territory, so I recommend that we do not adopt this today, Myrhol said.

– I understand the intention, but in that case we must investigate this in a proper way, so that we do not put those who represent or will represent FNB, in a difficult position, Myrhol said.

These were the details of the news Bergen delegates wanted to cut the FNB leader’s salary for this day. We hope that we have succeeded by giving you the full details and information. To follow all our news, you can subscribe to the alerts system or to one of our different systems to provide you with all that is new.