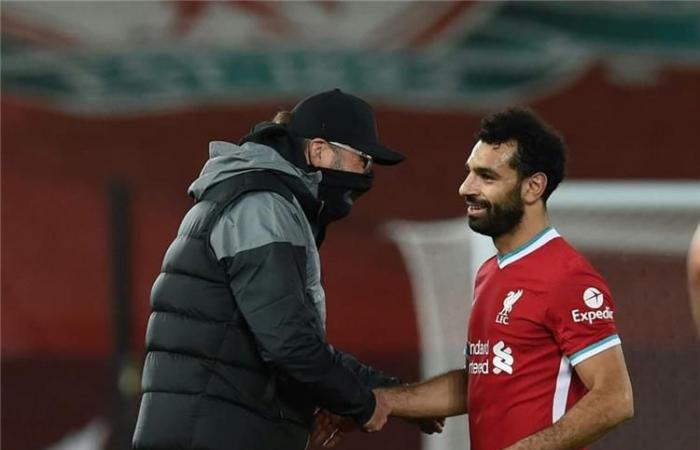 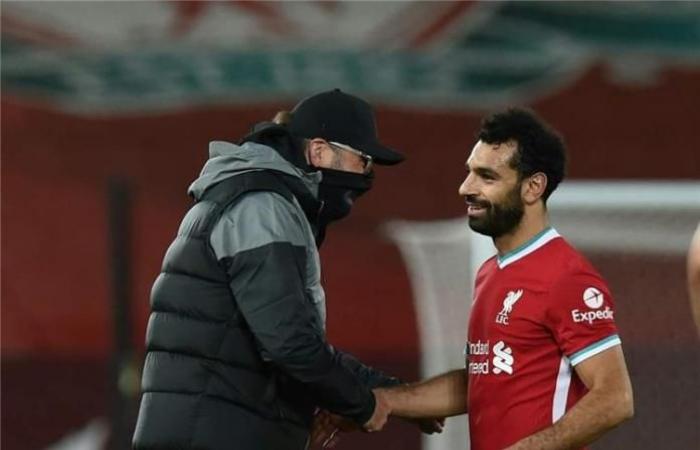 Liverpool coach Juergen Klopp commented on the goal scored by the star Mohamed Salah In yesterday’s match against Sheffield United, it was canceled.

The two teams met at Anfield, in the sixth round of the Premier League, at Anfield, where Liverpool won with two goals to one.

And Mohamed Salah scored a goal for Liverpool, in the 64th minute, but it was canceled due to an offside case.

وقال Club, In statements published by the club’s official website: “Mohamed Salah scored a great goal, I don’t know yet if there was an offside or not, Mo had this amazing opportunity, he played supernaturally, and he was close to scoring another great goal after it.”

He added: “We did not need to make a big change in the formation. It was related to some small details. We decided to place Salah in a different position against Sheffield, and I see that he played a great match.”

He concluded: “It was difficult to defend against Sadio Mane in individual situations, and Salah moved brilliantly between the lines, and he had that great opportunity, as I said earlier.”

These were the details of the news Super Mo .. Klopp comments on the canceled goal of Mohamed... for this day. We hope that we have succeeded by giving you the full details and information. To follow all our news, you can subscribe to the alerts system or to one of our different systems to provide you with all that is new.