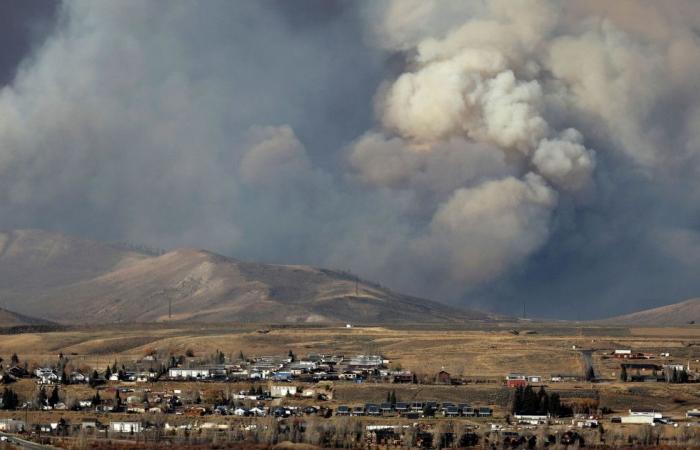 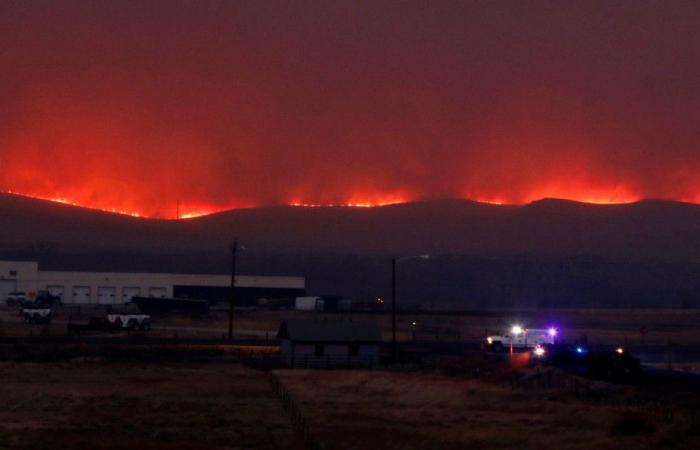 In 1952, Lyle and Marilyn Hileman went on a honeymoon to Grand Lake, Colorado. The place is known for the Rocky Mountains and the young couple immediately fell in love with the scenic surroundings. Shortly afterwards, they bought a property in Grand Lake, where they have lived happily for the past 68 years.

Earlier this week, the idyllic area was transformed into an inferno. The East Troublesome Fire has been raging in the state for over a week, and has grown to become the second largest in Colorado’s history. The huge fire was directed at the house of Lyle and Marilyn, now both in their mid-80s.

Along with the rest of the residents of Grand Lake, the couple was ordered to evacuate, writes NBC. However, they were not interested in that.

On Wednesday, they spoke to their son on the phone, who says that they insisted on staying. The couple had no plans to leave the property, which they described as “heaven on earth”.

The home was extinguished by the flames and on Friday the couple was found dead, police confirm.

Hidden in the basement

Sheriff Brett Schroetlin describes the deaths as “a catastrophic event in our small community” and shares details about the couple’s last hours.

In a statement written by Lyle and Marilyn’s survivors, the sheriff said the couple had sought refuge in the basement. In the conversation with the son on Wednesday, they said that there was a smell of smoke in the area, but still insisted that they felt safe.

A few hours later, the son tried to call them again, without getting an answer. On Thursday, he was informed that the house had been destroyed by the fire.

– But the family finds comfort in the fact that our parents left the earth together and on their own terms, the family says in the statement.

Massive forest fires have ravaged western parts of the United States this year, and have so far destroyed more than 9,000 homes and claimed 31 lives.

These were the details of the news Elderly couple refused to evacuate from “heaven on earth” for this day. We hope that we have succeeded by giving you the full details and information. To follow all our news, you can subscribe to the alerts system or to one of our different systems to provide you with all that is new.

PREV US could slow pullout from Afghanistan, says Pentagon
NEXT Myanmar army clashes with anti-junta militia in Mandalay city