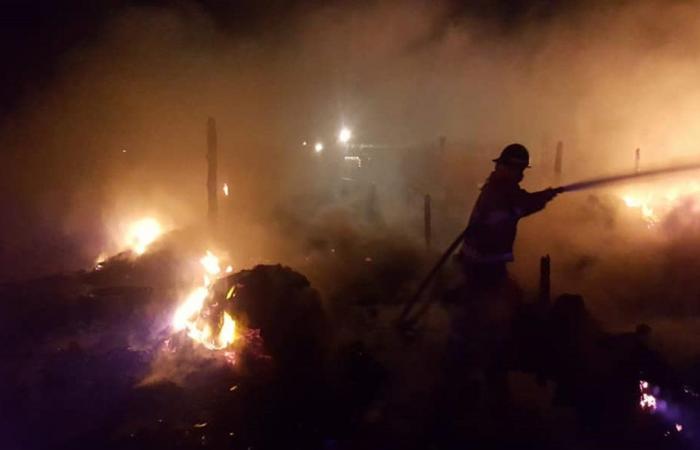 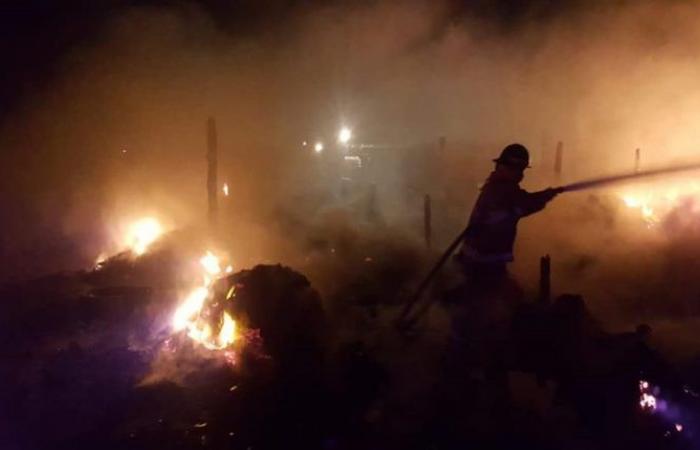 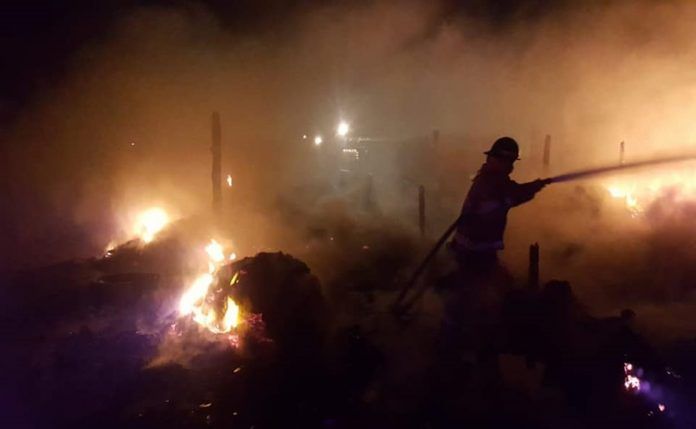 La Paz.- Five minors died and his mother was seriously injured in a fire who registered at his home, in the northern community of Guerrero Negro, in Baja California Sur.

According to the first reports from authorities who came to the attention of the incident, the events occurred at dawn this Saturday, in the Libertad neighborhood, in this town located in the municipality of Mulegé, about 800 kilometers north of La Paz.

From 01:00 -local time- firefighters moved to the place and were working on extinguishing the fire; however, as reported, the minors had died almost at the beginning of the fire of which the causes are being investigated.

As reported by the fire brigade and Civil Protection commander, Gerardo López, they were working around five hours to fight the fire.

The mother, Erika “N”, 47, was seriously injured while trying to save them, and was transferred to receive care at the General Hospital of Zone No. 5 of the Mexican Institute of Social Security (IMSS).

According to the testimonies of neighbors, the fire quickly began to affect the house and they could not support. The situation has moved the community.

The governor, Carlos Mendoza Davis, said he regretted the death and offered the government’s support to the mother and the head of the family, he said.

“I regret the death of five minors of the González family, in Guerrero Negro, BCS, due to a fire in their home. I am deeply moved. The children’s mother fights for her life. We will give the head of the family all the support and protection of the state, ”he reported on his Twitter account.

He added that the State Attorney General’s Office is investigating the events.

“My prayers are with them. Rest in peace, “he said.

*The article has been translated based on the content of Source link by https://www.eluniversal.com.mx/estados/mueren-cinco-menores-durante-incendio-en-su-casa-en-baja-california-sur
. If there is any problem regarding the content, copyright, please leave a report below the article. We will try to process as quickly as possible to protect the rights of the author. Thank you very much!

These were the details of the news Five minors die during fire at their home in Baja California... for this day. We hope that we have succeeded by giving you the full details and information. To follow all our news, you can subscribe to the alerts system or to one of our different systems to provide you with all that is new.