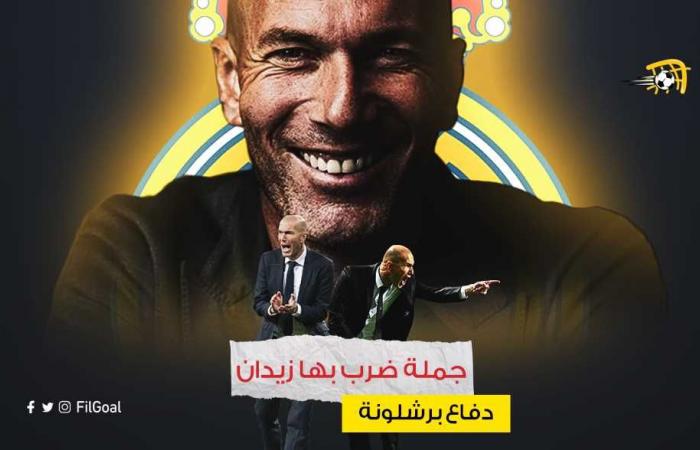 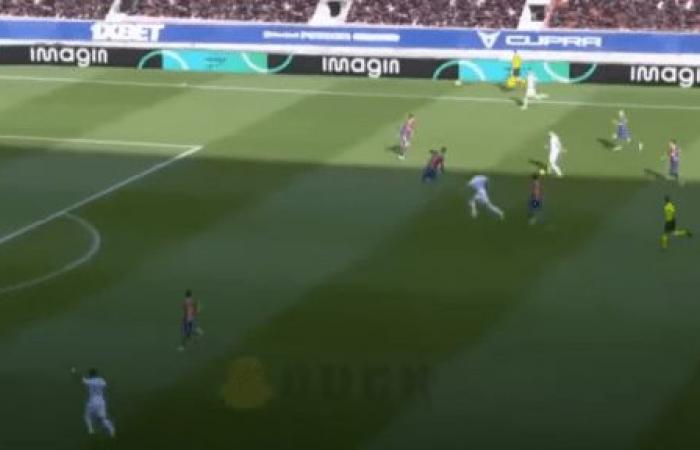 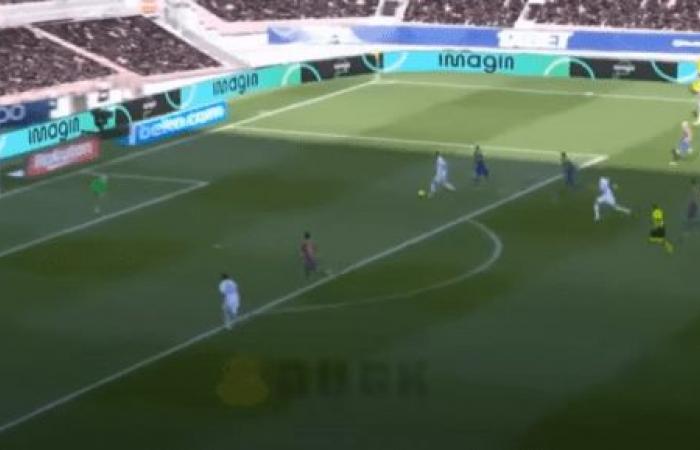 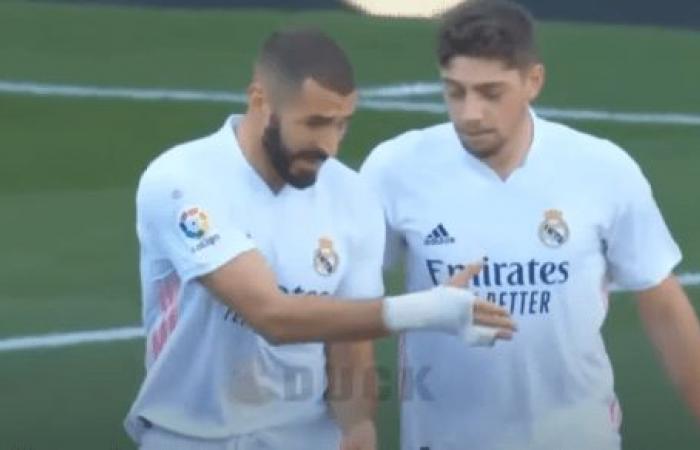 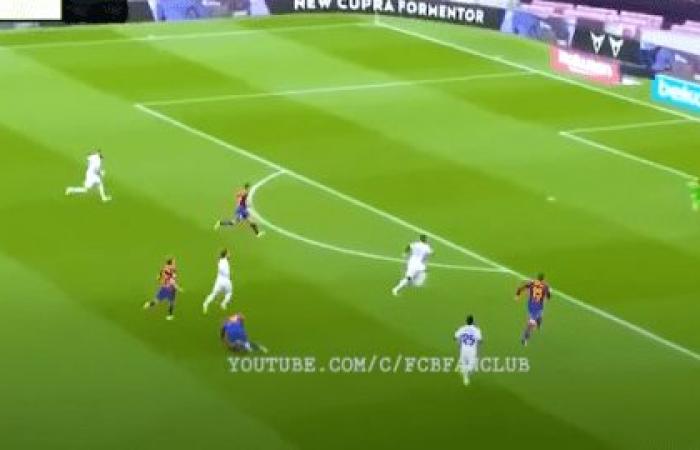 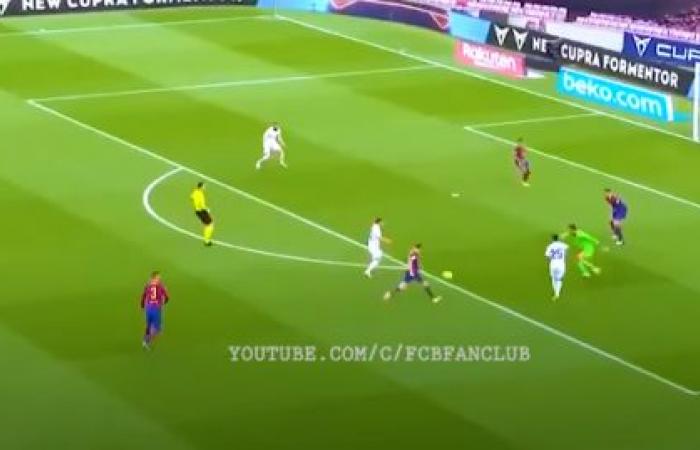 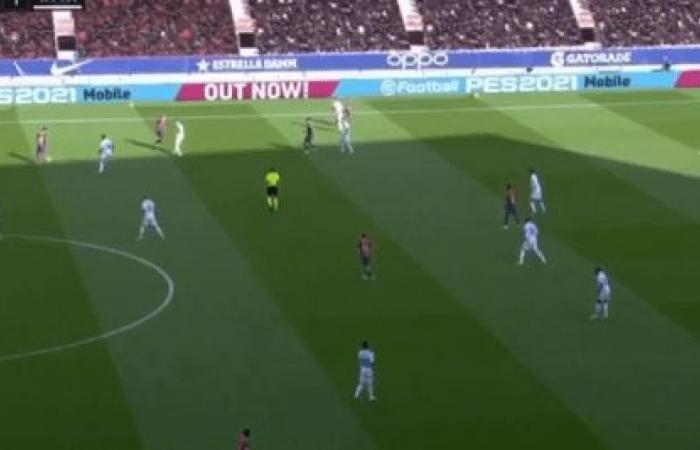 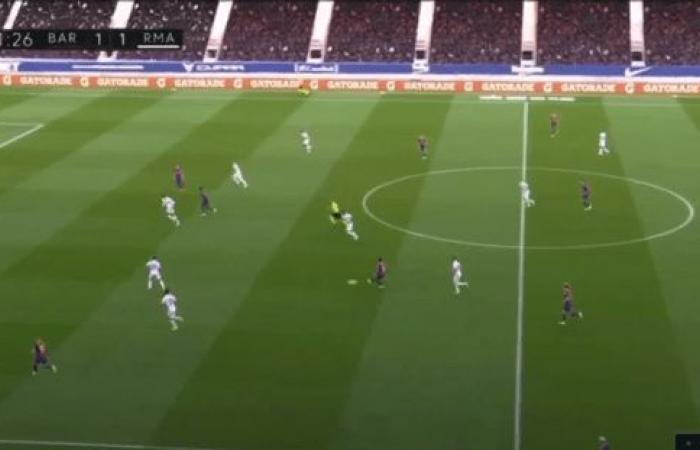 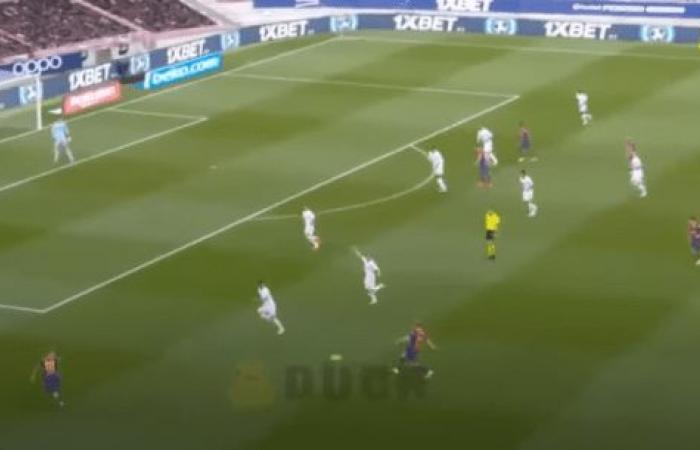 Zinedine Zidane did not miss the opportunity to insist on relying on Sergio Busquets in Barcelonas midfield, and he used that in the interest of Real Madrid to the best advantage.

Karim Benzema gets the ball outside the Barcelona penalty area and Gerrard Pique comes out to confront him with Sergio Busquets slow in covering him, for a Real Madrid player to push in the back and get the pass.

A sentence repeated by Zinedine Zidane’s men a lot, scoring two goals in the Clasico trio.

In this way, Fedi Valverde quickly scored for Real Madrid, after he started running since Benzema received the ball.

Vincius did it in a similar ball before the end of the first half, but like most of the balls that reached him during the match, he misbehaved.

Watch how Pique left his position in the third goal to confront Modric, so Vincius launched the ball in the face of Netto.

Match numbers say that Busquets did not make any defensive intervention to get the ball from the feet of Real Madrid players!

Valverde won Zidane’s confidence to participate in the main account of Modric, and you can see why when you see the numbers of the Uruguayan midfielder.

Valverde, who has more energy, was able to recover the ball from Barcelonas players in their own half of the stadium 4 times during the first half in which he scored the goal for Real Madrid.

Valverde gave Real Madrid midfield a lively habit on the right side.

And Marco Asensio appeared in the formation of Real Madrid as a right wing providing defensive support to Nacho, who was later replaced by Lucas Vasquez.

Asensio did not appear in the Real Madrid formation much this season, but it is clear that Zidane wanted to create balance on this front in order to break the fruitful cooperation of Barcelona this season between Jordi Alba and Anso Fati.

Indeed, Asensio’s role was to watch Jordi Alba when Barcelona had the ball, but Alba managed to escape from Asensio’s control once, and the result was?

A pass to Fati, including a quick equalizer. 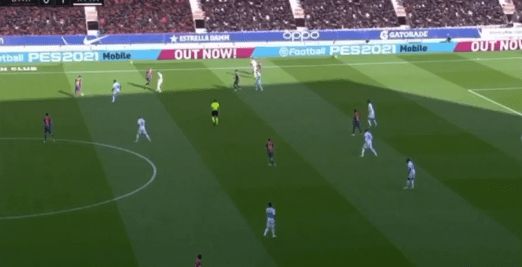 The same shot was almost repeated in the second half when Alba escaped in the back of Asensio. 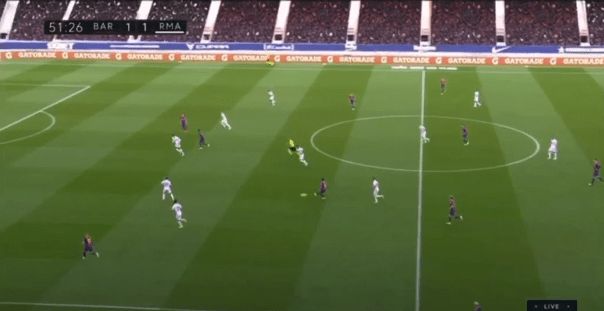 But Asensio returned the ball to Real Madrid twice, and created the balance that Real Madrid sometimes loses when he pushes Valverde or Isco on the right side.

On the other side of the field, Barcelona were more tenacious with Deest and Pedri.

In front of Dest’s brilliance, Mendy was required to participate in attack to push Barcelonas right front to retreat, especially with the last minutes of the first half.

Indeed, Mendy forms a triangle with Tony Crosse and Vinicius on the left front, pushing Dest and Pedry to retreat.

And when Real Madrid has the ball, Mendy moves forward and tries to position himself in the space between Dest and Lingle. 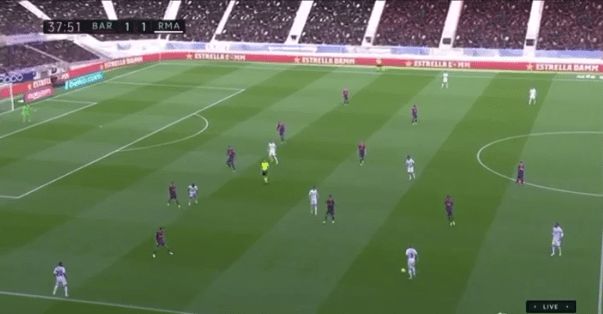 Match numbers say Toni Kroos has a correct pass rate of 97% and created 5 chances to score for his teammates.

Real Madrid defended with five and 3 or 4 players in the middle, with lines converging and an emphasis on depth.

Real Madrid focused on the depth of the stadium, leaving the two sides to Barcelona without danger, and the homeowners lost control after Koeman involved all his offensive weapons.

Real Madrid, despite playing with a late defense line, managed to absorb the pressure and pose a threat to Netos goal with counterattacks.

These were the details of the news FilGoal | News | Analysis in the Jules –... for this day. We hope that we have succeeded by giving you the full details and information. To follow all our news, you can subscribe to the alerts system or to one of our different systems to provide you with all that is new.