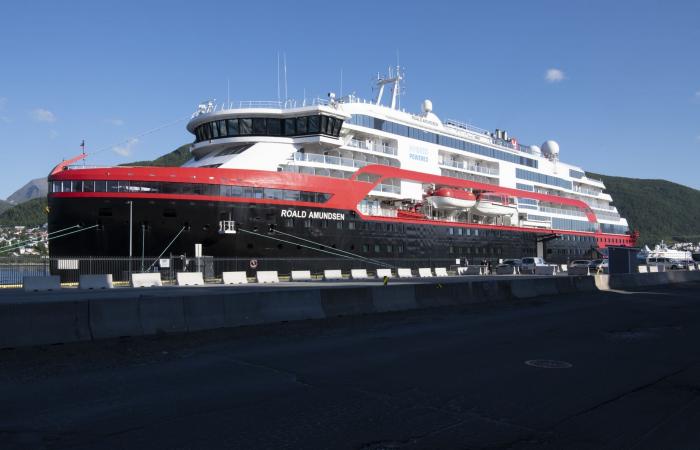 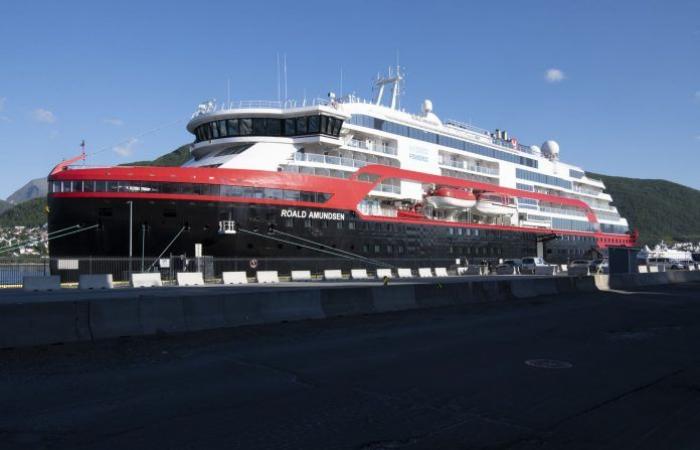 One of the ship doctors on board MS Roald Amundsen is said to have been killed in a criminal incident in his home country.

The Philippine citizen Arnold Hicarte was a ship’s doctor on board the Hurtigruten ship MS Roald Amundsen earlier this year. According to Philippine media, Hicarte was shot and killed in a criminal incident in his home country. It was Nordlys who wrote about the case first in Norway.

VG has been in contact with Hurtigruten, which refers to the staffing agency OSM Maritime, which is the man’s employer.

– For the sake of the family, we will not give any comments beyond that Dr. Hicarte has died, writes the general manager of OSM Maritime, Geir Arvid Sekkesæter, in a text message to VG Saturday night.

The death is said to have occurred earlier in October. There is nothing to suggest that the death has anything to do with his work as a ship’s doctor.

Doctor Karl-Børre Andersen worked with Hicarte for a week.

– I heard it today. It was a sad message to receive. I only have good things to say about him.

Andersen says that Hicarte was the regular ship doctor on board and that he himself was an additional doctor due to the corona situation.

– We got to know each other well and cooperated well. He was a skilled and conscientious colleague, Andersen says to VG.

These were the details of the news – Have only good things to say about him – VG for this day. We hope that we have succeeded by giving you the full details and information. To follow all our news, you can subscribe to the alerts system or to one of our different systems to provide you with all that is new.