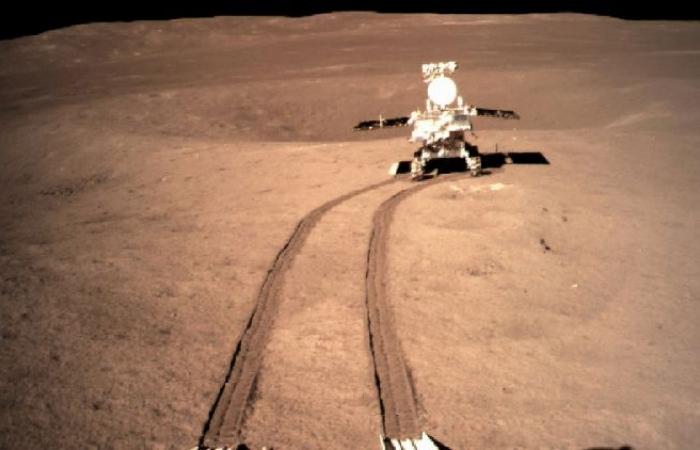 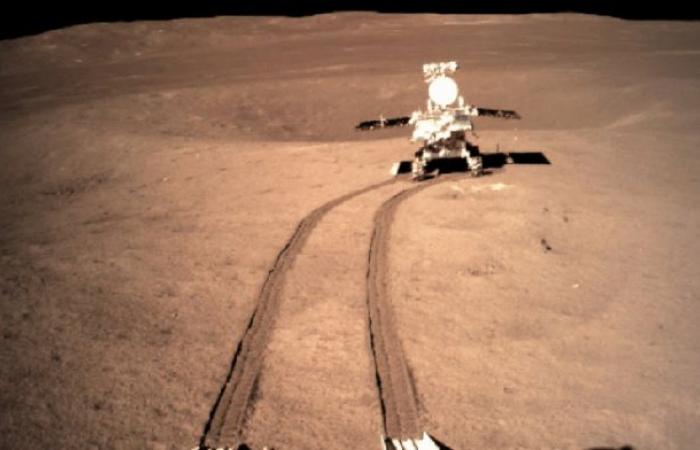 The Chang’e-4 probe’s lander and rover were put to sleep for the lunar night after operating stably for the 23rd lunar day, according to the China National Space Administration’s Lunar Exploration and Space Program Center.

The lander went to sleep as scheduled at 9:40 p.m. on Friday (Beijing time), and the Yutu-2 (Jade Rabbit-2) rover reported to the center at 12 noon on Friday.

A lunar day is equivalent to 14 days on earth, and a lunar night is the same length. The Chang’e-4, which went to sleep during the lunar night due to lack of solar energy, had survived 660 Earth days on the other side of the moon on Saturday, and the rover has traveled 565.9 meters.

During the 23rd lunar day, Yutu-2 went northwest, traveling towards an area of ​​basalt and an impact crater area with high reflectivity. On the way to the goal, a rock with a diameter of about 30 cm was detected with the near-infrared spectrometer on the rover. The research team analyzes the transmitted data.

The scientists carried out the first systematically documented measurements of radiation on the moon using data collected by the neutron radiation detector on board. According to the study published in Science Advances, the lunar surface is highly radioactive, about two to three times that of the International Space Station, five to ten times that of a civilian flight, and 300 times the surface of the earth in Beijing.

These were the details of the news China’s moon rover drives 565.9 meters on the other side of... for this day. We hope that we have succeeded by giving you the full details and information. To follow all our news, you can subscribe to the alerts system or to one of our different systems to provide you with all that is new.