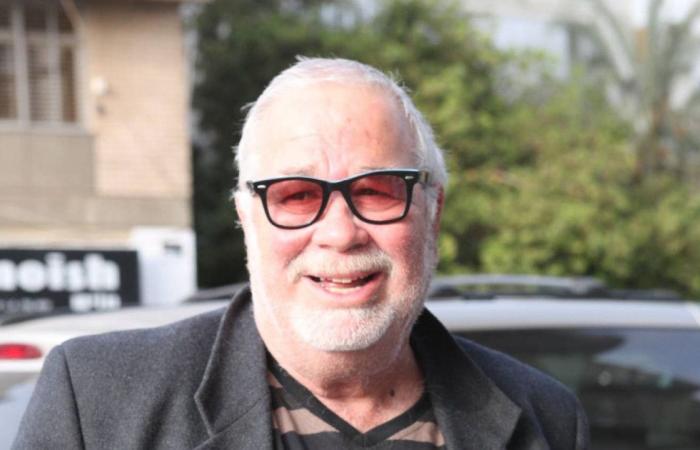 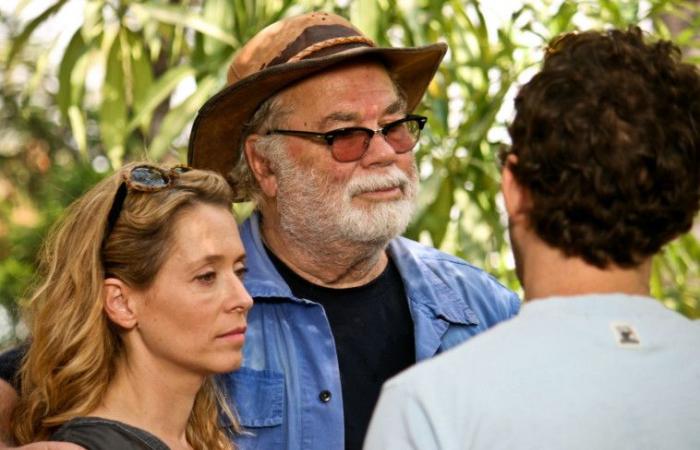 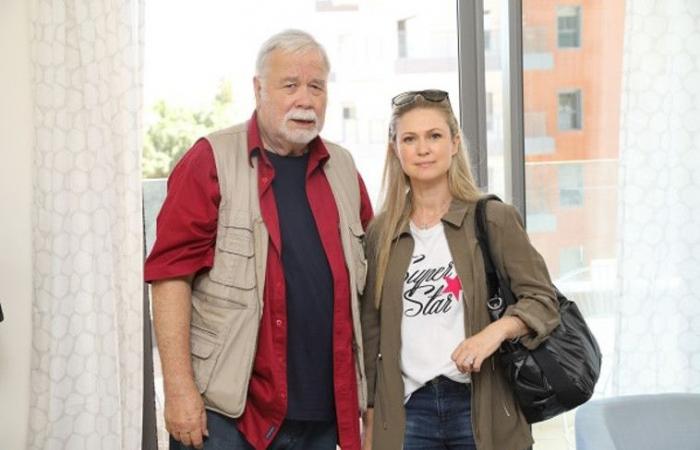 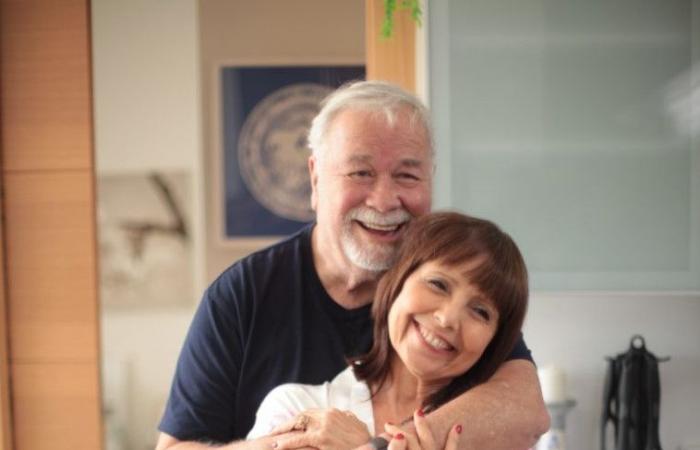 The death of Yehuda Barkan, the mythological actor who passed away last night at the age of 75 after a battle with the Corona virus, shocked the Israeli public, and many reacted to his death, from the president and senior politicians to leading artists.

the president, Rubi Rivlin“Yehuda Barkan who left us yesterday was a well of joy. A huge and colorful actor, who was also huge in spirit and abundance of generosity to every person. We will return to the assets he left to Israeli culture again and again, and remember him with great love and smile. My deepest condolences to his family.” .

Prime Minister Benjamin Netanyahu Eulogy: “On behalf of all the citizens of Israel and together with my wife Sarah, I would like to express my heartfelt condolences to the family of the man we all loved, the late Yehuda Barkan. Judah loved the people and the country with great love and delighted entire generations of Israelis in Israel and around the world with his very special acting and film abilities and full of talent. He will be sorely missed by all of us. We will continue to preserve his works and the cultural assets he left behind. Many more will be learned and told about this groundbreaking man of culture. rip”.

Defense Minister Bnei Gantz He said: “Tonight we say goodbye to Yehuda Barkan, the greatest actors and directors we have had. Every Israeli has a memory of Yehuda. Countless movies, long careers and cinematic works that will be a part of us forever. Yehuda, your works will continue to accompany us for years to come. My deepest condolences to the family, all of us “With you in your pain. May you know no more sorrow.”

Minister of Culture and Sports Trooper CorpsHe wrote: “When Shabbat came out, I learned of the death of actor, director and creator Yehuda Barkan. Yehuda was one of the greatest and most talented actors Israel knew. The characters he played and the films he directed and wrote will remain forever intertwined in Israeli cinema culture. Barkan managed to bring humor and joy to everyone. “An Israeli home for many years. My sincere condolences to his wife, children and family, may his memory be blessed.”

Minister of National Digital, Dudi Amsalem: “I was very sorry to hear at the end of Shabbat about the untimely death of the wonderful actor, the late Yehuda Barkan. Yehuda was one of the rare actors in the country, both in film and television, and to his credit some of the most beautiful and memorable works in the Israeli public.
Exemplary personality, pleasant demeanor and loved by the people, an asset to the Iron Flock. Of blessed memory”. 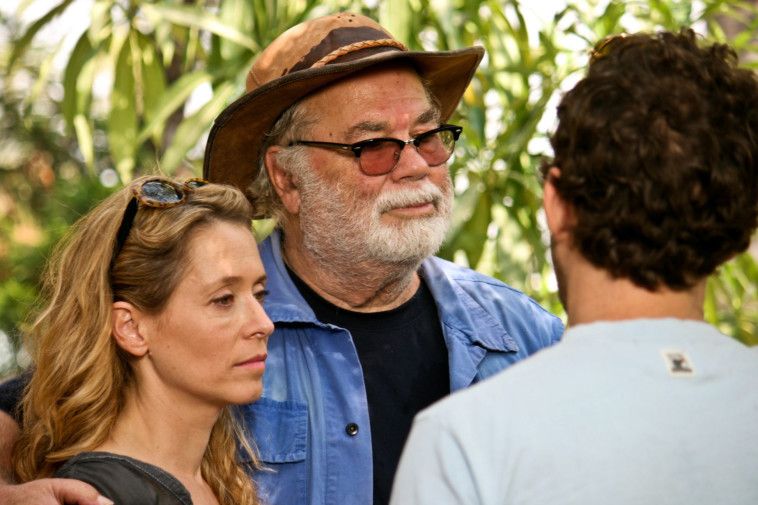 Minister of Transport and Road Safety, Miri RegevShe wrote: “The words will not be able to express the deep sadness that I feel together with many of the people in Israel. Yehuda, winner of the Lifetime Achievement Award from the Film Academy, was and will remain one of our most talented film and television stars, I remember so much by heart. ”

“Yehuda was a ‘stolen father’ not only to the girls and his immediate family. He was also a kind of father of Israeli comedy and humor, who inspired filmmakers for generations and the Israeli audience, who used to watch his films. Yehuda will miss us with his captivating smile, talent and tremendous ability to speak to “The people, to connect him and make him happy. The disease of the corona, unfortunately, took Judah away from us, but the figures he played, will remain with us forever. May his memory be blessed.” 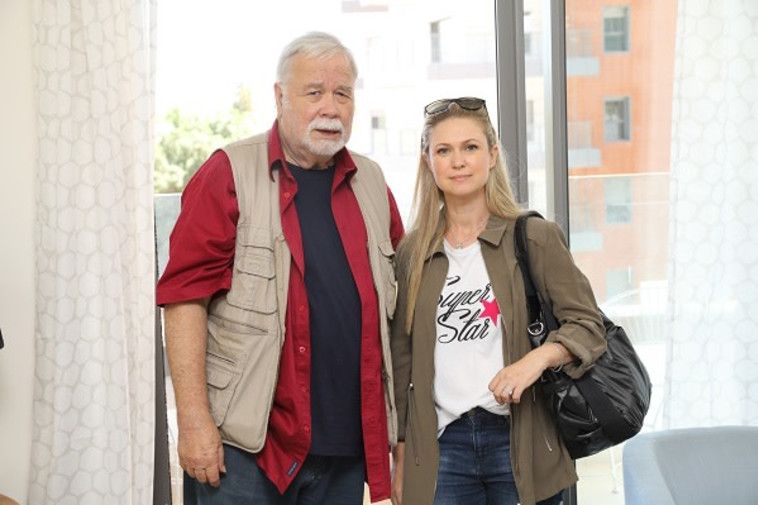 “From the designers of Israeliness”

Deputy Minister of Health, Yoav Kish, Said: “Farewell to an Israeli cultural legend. Like many of the people of Israel, I too grew up on the films of Yehuda Barkan who passed away during the Sabbath after a struggle with coronary heart disease. A great loss.

MK Nir Barkat He wrote: “Together with many generations who grew up on his works, I am sad and saddened by the passing of the late Yehuda Barkan. Yehuda was a great actor and talented director, who shaped the world of Israeli culture and cinema. The masterpieces he left will remain as a memory and learn for many years to come. .

MK Joel Rezbozov: “Today a huge person said goodbye to us. An artist, creator and actor who was all heart and emotion. As a new immigrant I was exposed to Israeliness through his films. We laughed with him, cried with him, and today we say goodbye to him for the last time. Dear Yehuda Barkan. May his memory be blessed.”

ח״כ Orly Froman Article: ” With great sorrow we say goodbye to Yehuda Barkan, one of the greatest directors and actors in Israeli film and television, winner of the Lifetime Achievement Award from the Film Academy. His talent and work crossed ages and populations. Since the 1970s, he has given the citizens of Israel a tradition of humor and laughter. Exciting and unforgettable moments in movies and series have managed to instill in many of us quotes that accompany us to this day.

Barkan worked out of a genuine passion and love for Israeli cinema and creativity. In one recent media interview he noted that there is a concept called the ‘right of refusal’. He explained that he never took a role that he did not connect with, that he did not feel passion for. He gave us countless moments that will never be forgotten, that were burned into Israeli memory. The late Yehuda Barkan, as an artist, was undoubtedly one of the designers of Israeliness. May his memory be blessed. ” 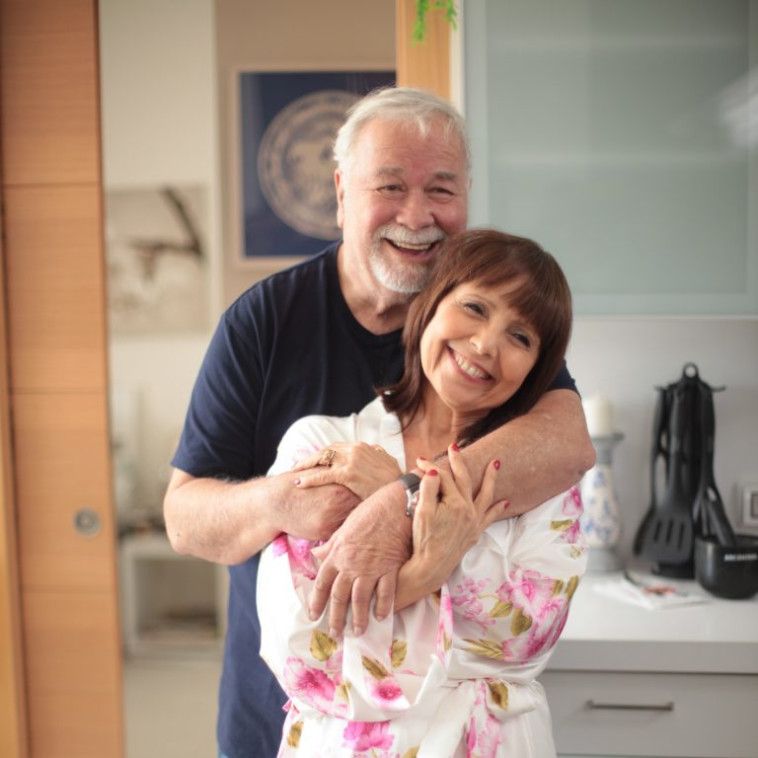 Nitza Shaul: “The naughty and beautiful Judah was the wish of all the women in the land”

The actress Nitza Shaul, Who starred alongside Barkan in a variety of films, praised him in an interview on Channel 13: “A sad day, the heart is broken. We started with Katz and collapsed and continued with the snooker celebration, “Love in Shlikes, and there I met a completely different Judas. Judas with depth, who changed his way and we had a lot of soulful conversations. An enlightened believer who is open in his way. He just led me with so much humanity and wisdom.”

“The term borax films was coined on the set of a snooker celebration. Director Boaz Davidson talked about spaghetti films in Italy and we thought what is loved in the country – that’s how it was assimilated. Yehuda said, can’t believe I’m talking about it in the past, Yehuda said it’s amazing that the name borax films comes from love. “He started saying that the situation was not good and was not improving and I was terribly worried – and this morning he left us. He could have made so many more people happy, what a loss of a man with a great soul. A man with a message.”

*The article has been translated based on the content of Source link by https://www.maariv.co.il/news/israel/Article-797656
. If there is any problem regarding the content, copyright, please leave a report below the article. We will try to process as quickly as possible to protect the rights of the author. Thank you very much!

These were the details of the news Yehuda Barkan: Politicians and artists separate from the mythological actor for this day. We hope that we have succeeded by giving you the full details and information. To follow all our news, you can subscribe to the alerts system or to one of our different systems to provide you with all that is new.