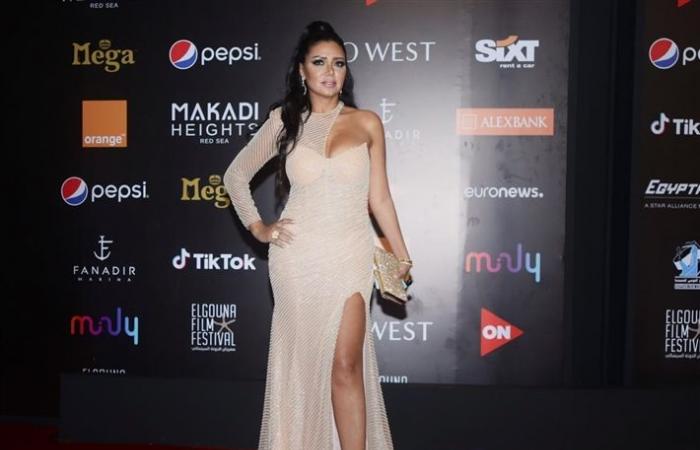 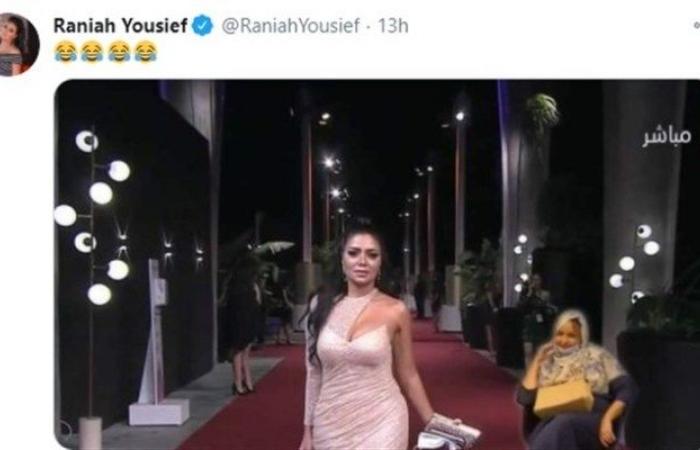 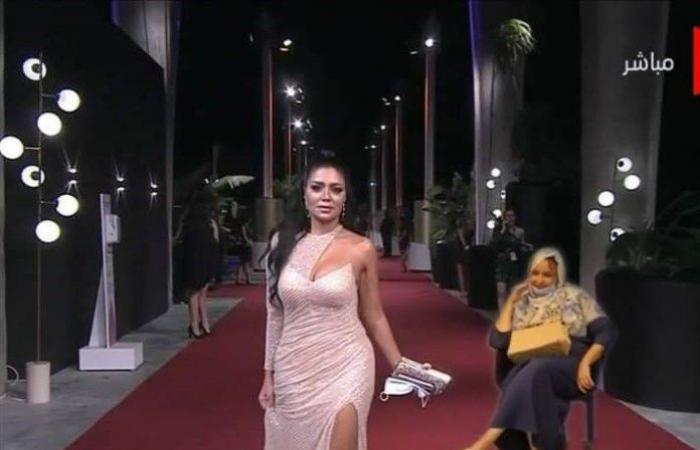 Actress Rania Youssef was not angry at the public’s mockery on the social networking site “Twitter” of her appearance at the opening ceremony of the fourth El Gouna Film Festival.

The pioneers of the social networking site Twitter had shared a picture of “Comics” of Rania on the red carpet, next to her, the lady who appeared in the famous video circulating of the Brazilian dancer Lordiana.

Also read: Bushras muzzle and Rania Youssef is alone … footage that you did not see on television from the El Gouna opening ceremony

Rania Youssef shared her followers on Twitter by posting the photo through her Twitter account, in reference to her interaction with the audience without any rejection of the mockery. 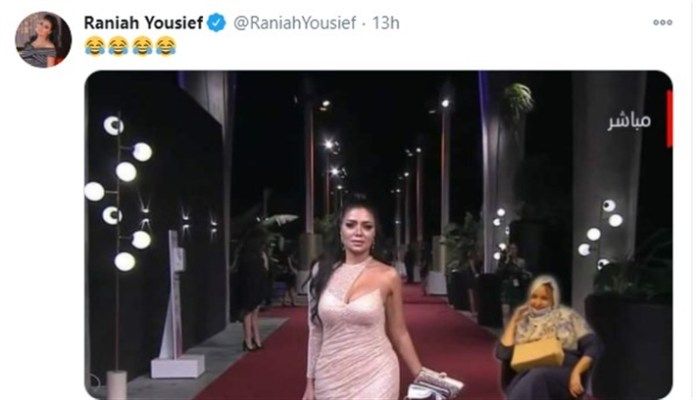 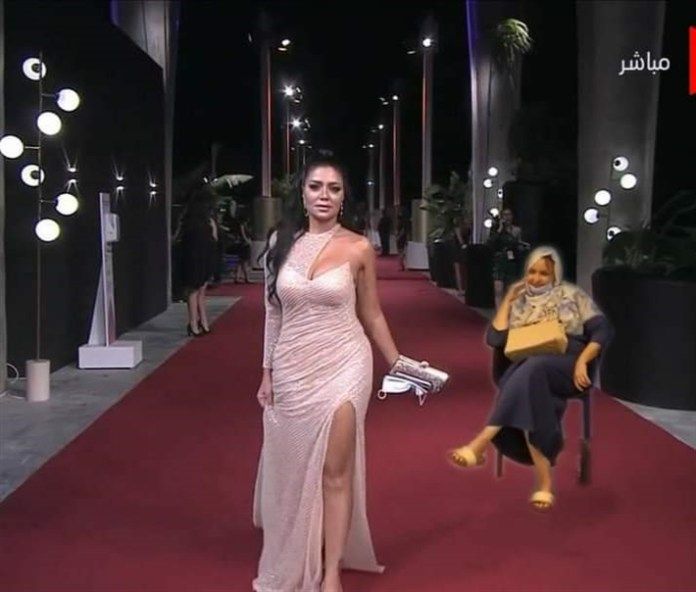 The festival’s opening ceremony witnessed many amusing situations and shots whose heroes were the stars, whose number exceeded 130 artists and men gathered in the conference hall in El Gouna during the opening ceremony, which was held for the first time in it after three consecutive sessions in which the opening was held in the Marina.

The activities of the fourth session of the El Gouna Film Festival began on Friday evening, October 23, amid the necessary precautionary measures to prevent Corona virus, with the participation of a number of stars from different parts of the world.

Also read: From the absence of kisses to the appearance of the children of Asir Yassin .. 10 notes from the opening of the El Gouna Festival

These were the details of the news Rania Youssef was not angry at the public’s mockery of her... for this day. We hope that we have succeeded by giving you the full details and information. To follow all our news, you can subscribe to the alerts system or to one of our different systems to provide you with all that is new.