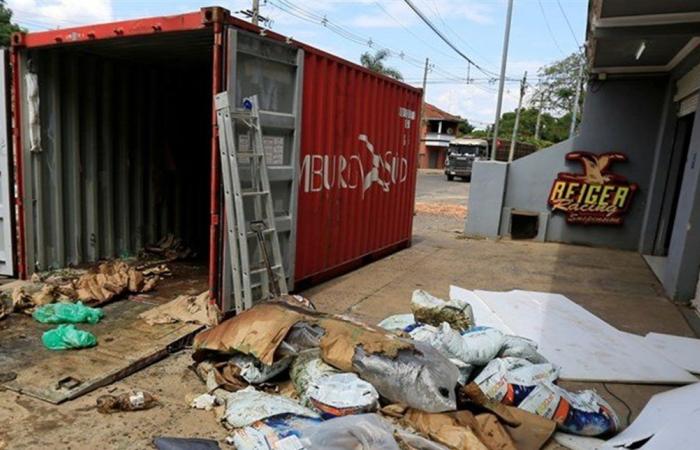 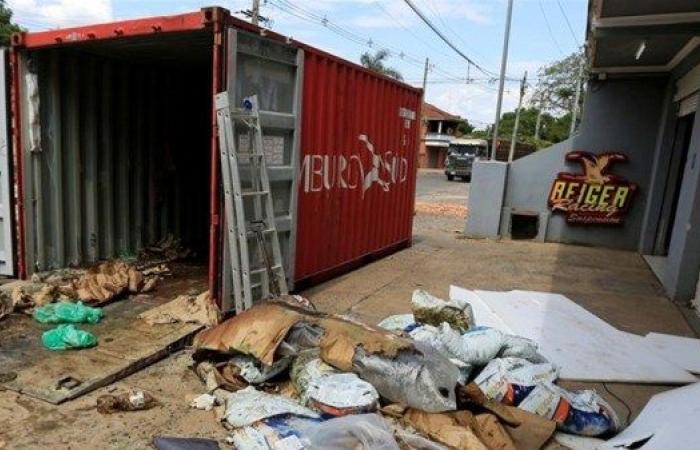 Paraguayan police found the decomposing bodies of seven people in a container coming from Serbia, authorities said Friday.The bodies were found in the capital, Asuncion, as part of a load of fertilizer bought by an agricultural company.

“Among the seven, there are three Moroccans and one Egyptian,” the forensic doctor Pablo Limer told reporters, explaining, “One of the bodies shows signs of suffocation as a possible cause of death.”

The pathologist indicated that the fertilizers may have speeded up the decomposition process. Personal belongings were also found, including bags, clothes and phone cards written in Serbian Cyrillic script.

The prosecutor in charge of the case, Marcelo Saldivar, said the bodies could be illegal immigrants.

“Remains of food were found near the bodies, which indicates that they were preparing for a short trip,” he added.

These were the details of the news Seven dead bodies inside a container! for this day. We hope that we have succeeded by giving you the full details and information. To follow all our news, you can subscribe to the alerts system or to one of our different systems to provide you with all that is new.