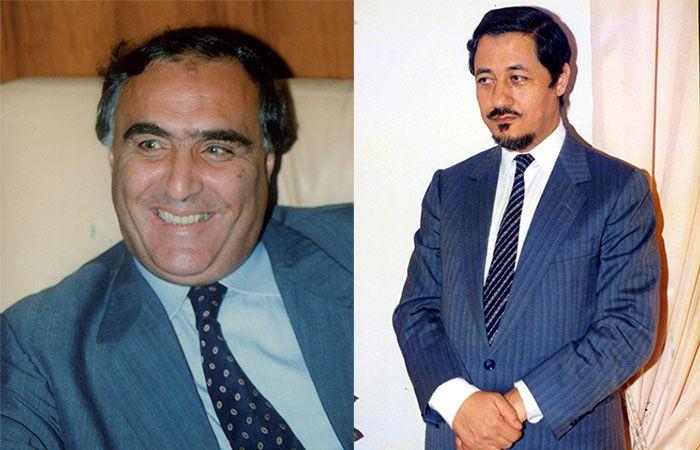 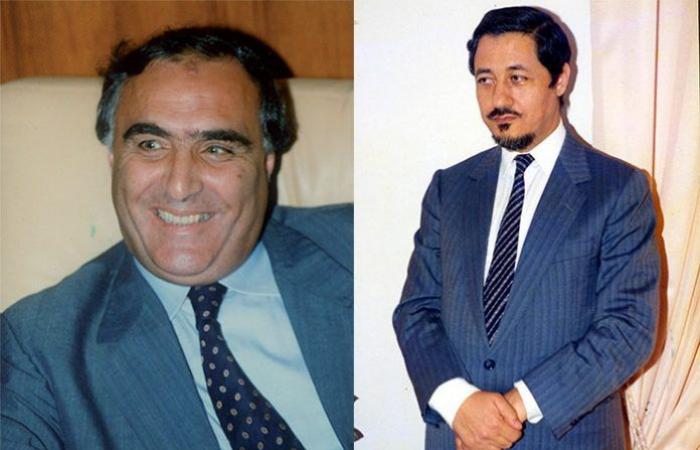 The Casablanca Court of Appeal delivered this Friday, October 23, 2020, at the end of the afternoon, its verdict in the CNSS file. A legal procedure which began in 2002 following a report by the commission of inquiry set up by the chamber of advisers and which had assessed the losses at more than 100 billion dirhams due to the mismanagement of the fund.

At first instance, 28 defendants were implicated, 8 of whom were acquitted (including Abdelmoughit Slimani, former secretary general of the CNSS, as well as Driss Aouad, former head of mutual management), The main accused is Rafiq Haddaoui, former CEO of the fund (1995-2001), who received a 4-year suspended sentence and a fine of 40,000 DH.

The court of appeal confirmed the acquittal of Mr. Slimani, former mayor of Casablanca and former secretary general of the CNSS. On the other hand, a sentence of four in prison was pronounced against Mr. Haddaoui. The latter must return to the State, jointly and severally, over 700 million dirhams.

Benaissa Elbied, former director at the CNSS, was also sentenced to prison and to return the sum of 200 million dirhams to the state. The confiscation of the assets of the accused was also ordered.

*The article has been translated based on the content of Source link by https://www.maroc-hebdo.press.ma/proces-cnss-abdelmoughit-slimani-acquitte
. If there is any problem regarding the content, copyright, please leave a report below the article. We will try to process as quickly as possible to protect the rights of the author. Thank you very much!

These were the details of the news Verdict on appeal of the CNSS trial: Abdelmoughit Slimani acquitted for this day. We hope that we have succeeded by giving you the full details and information. To follow all our news, you can subscribe to the alerts system or to one of our different systems to provide you with all that is new.