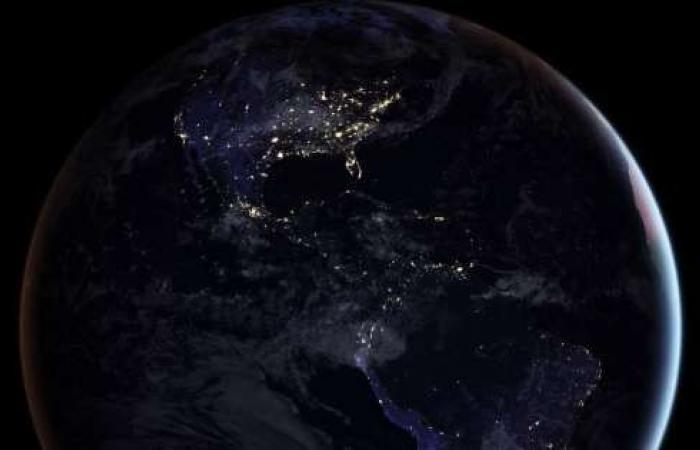 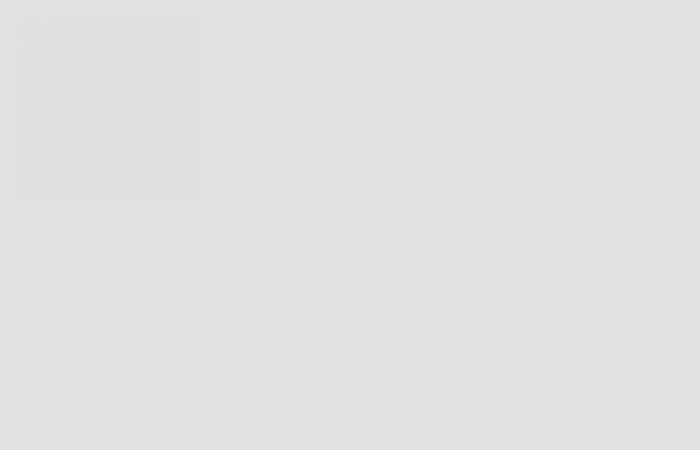 While the search for exoplanets has discovered more than 4,000 planets beyond our solar system in the past few decades, it begs the question of what might look back.

“In our quest for life in the universe, we ask a slightly different question in this research,” said Lisa Kaltenegger, associate professor of astronomy at Cornell University’s College of Arts and Sciences and director of the Carl Sagan Institute in Cornell Video Shared by the institution .

“We ask, who could actually have discovered us? Who could have found out that the earth is full of life from their point of view? ”

Kaltenegger and Joshua Pepper, associate professor of physics at Lehigh University, have identified more than a thousand stars that are similar to our sun, with potentially Earth-like planets at a distance from which they could carry liquid water on their surfaces. Astronomers refer to this distance as the habitable zone.

To be clear, such planets around these stars have not yet been discovered or confirmed.

And these potential planets, all within 300 light years of Earth, could have a direct view of Earth and the life that lives on it.

“And so you would know that a planet orbits him. And you would also know that he is at the right distance so that he can have liquid water, one of the main ingredients in life.

If life outside the earth exists and has us in sight, they could use the light of the sun as the earth passes in front of them to look through our atmosphere and understand more about our planet.

“If observers looked out there, they could see signs of a biosphere in the atmosphere of our light blue point,” she said. “And we can even see some of the brightest of these stars in our night sky without binoculars or telescopes. ”

“Pale Blue Dot” is the name of an iconic image proposed by Cornell astronomer Carl Sagan to NASA’s Voyager 1 probe from a distance of 3.7 billion miles as the probe moved to the edge of the solar system. The picture was taken on February 14, 1990.

The search for life

Observing the passage of a planet in front of its host star is known as transit and is one of the primary methods astronomers use to identify exoplanets using ground-based and space-based telescopes.

And NASA’s TESS (Transiting Exoplanet Survey Satellite) mission, which has been observing the brightest stars in the vicinity since its launch in 2018, will begin a new phase of its mission in 2021. The mission will search for exoplanets in the ecliptic, the plane of the earth’s orbit around the sun. The TESS spaceship will essentially turn on its side to observe more of the sky.

The list of stars compiled by the researchers, compiled from TESS’s catalog of stars, could be used as a target for searching for contiguous exoplanets.

The ecliptic is also essentially where exoplanets can be found with the earth in view, as they can see the earth from their point of view as it crosses in front of the sun.

“Only a very small fraction of the exoplanets are randomly aligned with our line of sight so we can see them go through,” Pepper said.

“If we were to find a planet with a living biosphere, we would be curious whether someone was looking at us or not,” said Kaltenegger. “If we are looking for an intelligent life in the universe that wants to find us and get in touch, we have just created the star map that we should look on first.”

© JPL-CALTECH / NASA
Called the Pale Blue Dot, this image of the earth is part of the very first “portrait” of the solar system captured by Voyager 1.

These were the details of the news Some exoplanets could have Earth in sight, according to a study for this day. We hope that we have succeeded by giving you the full details and information. To follow all our news, you can subscribe to the alerts system or to one of our different systems to provide you with all that is new.