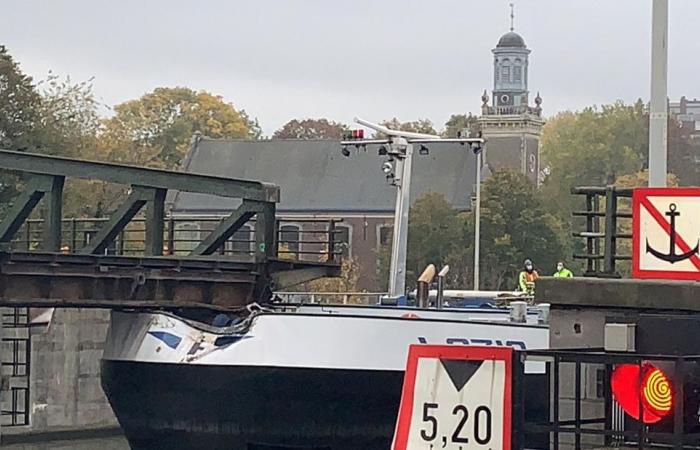 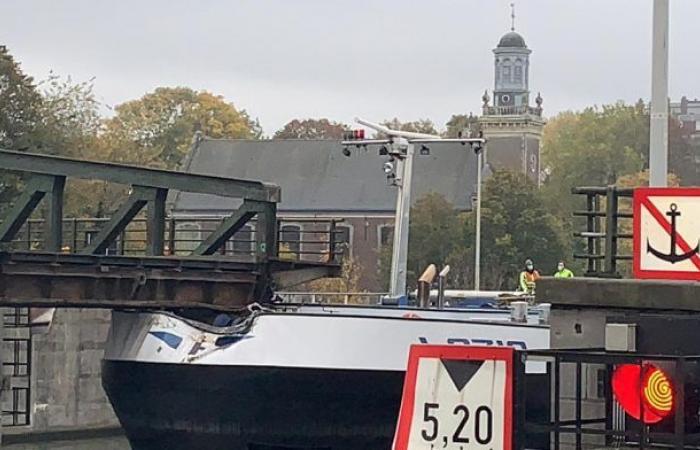 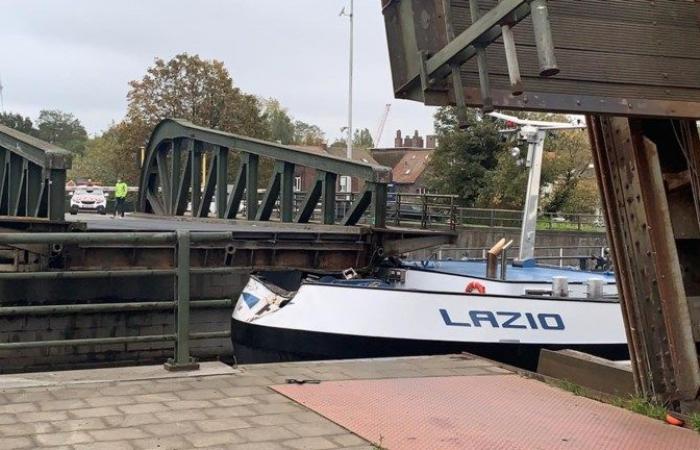 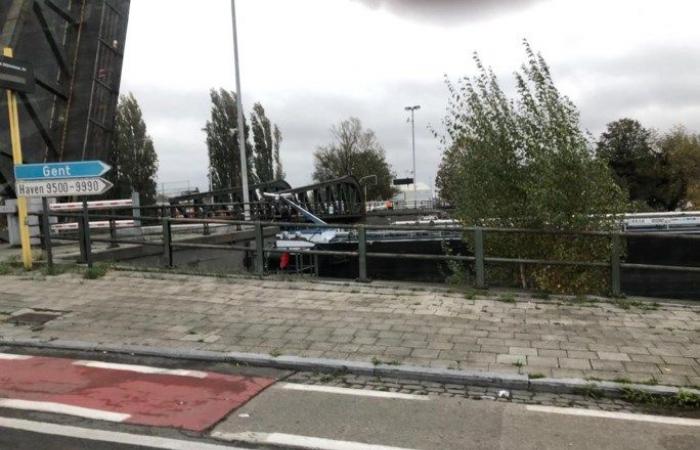 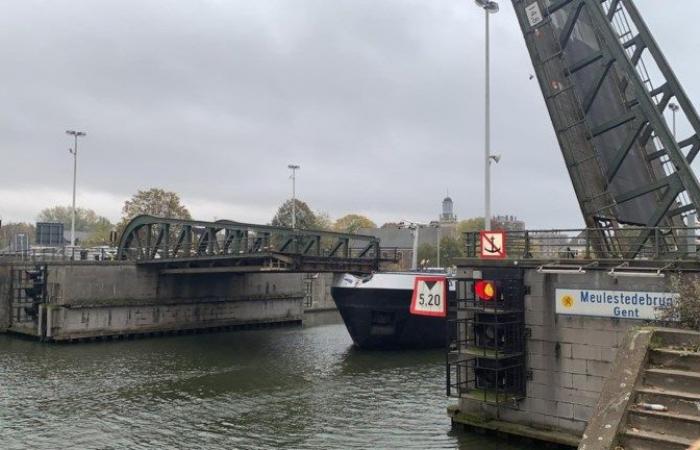 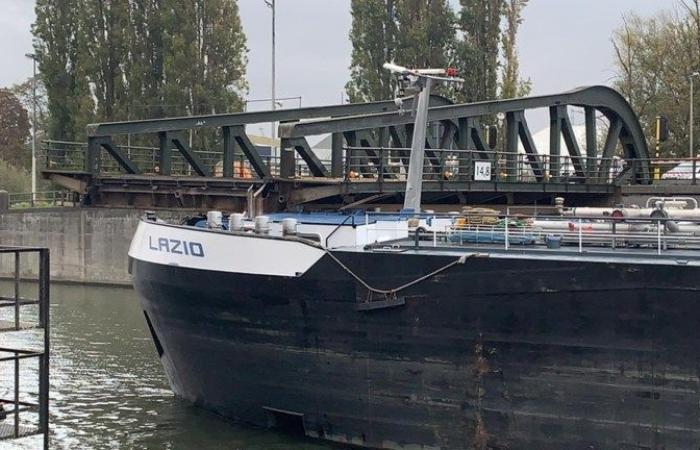 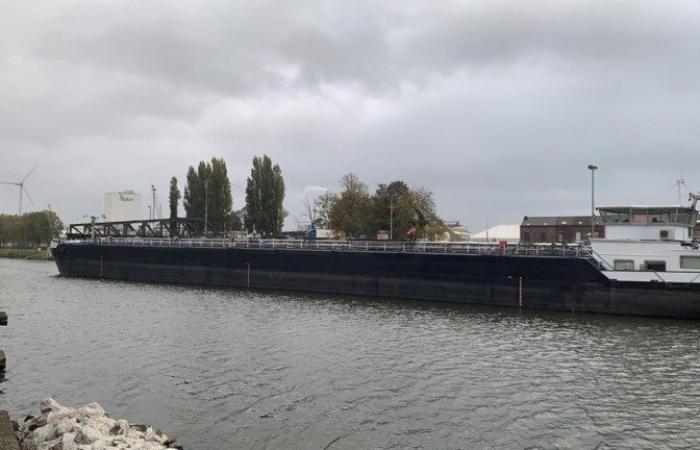 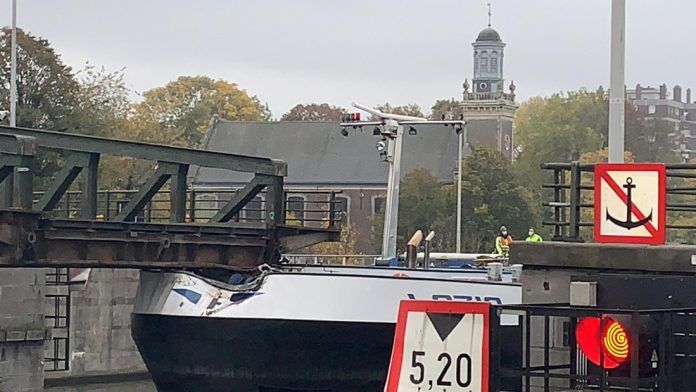 An oil tanker sailed into the Ghent Meulestedebrug on Saturday morning. According to the Ghent police, the collision caused stability problems, which meant that the bridge in the north of the city was closed for months. The Vlaamse Waterweg, manager of the bridge, thinks it is too early for such statements.

How the accident could have happened is unclear for the time being. But the nose of the ship is under the closed part of the bridge. The other part of the bridge is open. ‘The accident means that Meulestedebrug is closed to all traffic,’ says the shipping police. ‘There is no danger for local residents, but those who should not be there should avoid the environment.’

According to the Ghent local police, the collision has far-reaching consequences. ‘An engineer arrived on site Saturday morning and identified stability problems. As a result, Meulestedebrug cannot be used in the coming months. Local diversions are provided, ‘says spokeswoman Liesbet De Pauw.

According to Karen Buyse, spokeswoman for the Flemish Waterway, responsible for the bridge, it is too early to make such statements. ‘We will now first provide the empty ship with ballast so that it sinks and can come from under the bridge. Only then can we have a good look at the damage to the bridge. There is absolutely no question that the bridge would be out of service for months. ‘

The bridge will be tested in the coming hours and days, Buyse says. ‘Everything is examined, such as the electromechanics of the bridge and its stability. Even if there were major damage, it can sometimes be fixed quickly. We work step by step and the first step is to get the ship loose. An advantage here is that the ship did not leak. ‘

If Meulestedebrug were indeed to be closed for months, this will cause enormous traffic disruption. That was no different in the autumn of 2019, when the bridge was closed for urgent repairs. The problems arise because the bridge is the only link between Wondelgem and the ‘island’ of Muide-Meulestede. It is an important connection for freight and car traffic in the port of Ghent.

*The article has been translated based on the content of Source link by https://www.standaard.be/cnt/dmf20201024_93044139
. If there is any problem regarding the content, copyright, please leave a report below the article. We will try to process as quickly as possible to protect the rights of the author. Thank you very much!

These were the details of the news Oil tanker sails against important bridge in Ghent harbor area …... for this day. We hope that we have succeeded by giving you the full details and information. To follow all our news, you can subscribe to the alerts system or to one of our different systems to provide you with all that is new.