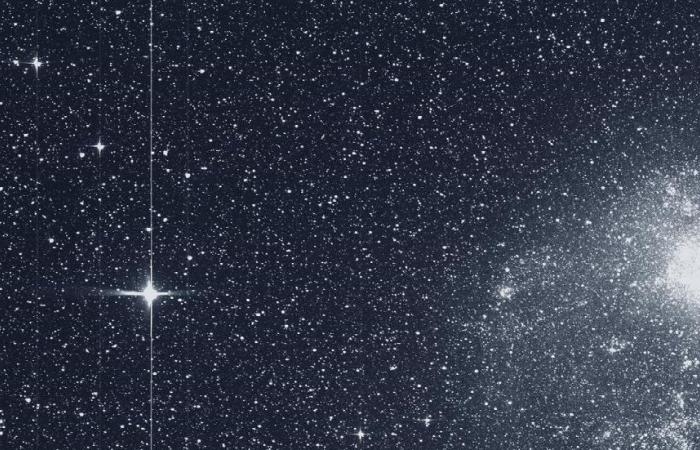 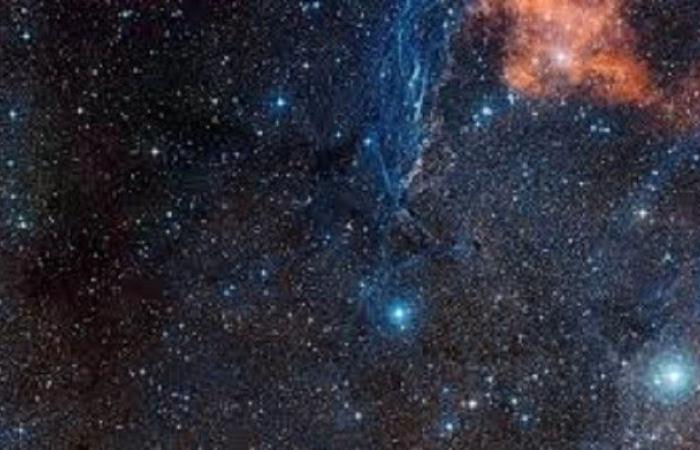 American astronomers made a list of star systems, from which they could see Earth and determine life on it.

Monthly Notices of the Royal Astronomical Society reports that NASA’s TESS telescope, dedicated to searching for exoplanets, has so far studied 75% of the sky. On the basis of this, astronomers developed a list of the stars around which Earth-sized planets orbit. The astronomers, Lisa Kaltinger of Cornell University and Joshua Bieber of Lehigh University, decided to change the “observation point” to identify the planets from which the Earth could be seen as a transient planet.

According to the researchers, if such observers actually existed, during more than two billion years of the presence of oxygen in the Earth’s atmosphere, they could not only discover our planet with the help of spectrometry methods, but even discover signs of life on it.

Using the TESS catalog and European Space Agency Gaia Space Telescope data, the researchers selected 1,004 Sun-like stars with potentially Earth-like planets orbiting them. These stars are about 300 light years from Earth. According to the scientists, from this distance it is possible to discover chemical effects of life on Earth.

According to the researchers, all the exoplanets that “see Earth” are located in the plane of their rotation around the sun. So it can observe the transit of the Earth once a year against the background of the sun’s disk, which at this moment is losing its brightness somewhat.

Scientists believe, if we want to establish contacts with external civilizations, we must focus our research on the planets from which it is possible to see the transit of the Earth.

These were the details of the news Identify exoplanets from which Earth can be seen for this day. We hope that we have succeeded by giving you the full details and information. To follow all our news, you can subscribe to the alerts system or to one of our different systems to provide you with all that is new.