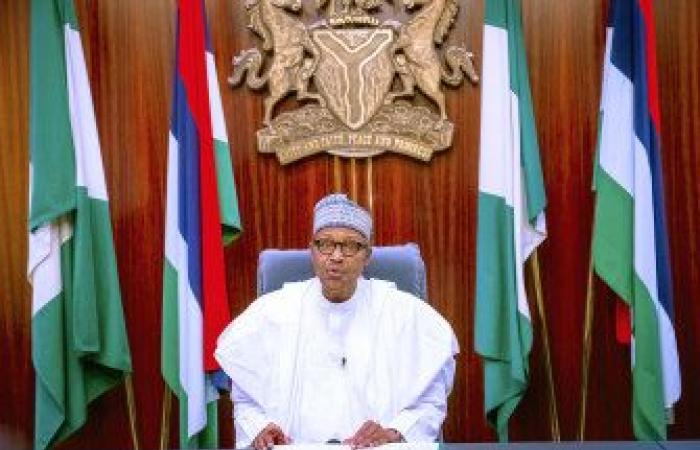 “I am broken when I see the senseless brutality in Nigeria,” Beyonce wrote. “SARS must come to an end.”

“We have worked on partnerships with youth organizations to support those who are protesting for change. We work with coalitions to provide emergency supplies, food and shelter. We are at your side for our Nigerian sisters and brothers. ”

The week before, Nigerian musician Tiwa Savage called Beyonce and her team, with whom she had worked Black is kingto support the Nigerian protests: “I want you to use your voice and platform properly because the same country where this genre was born (Afrobeat) is on fire right now.”

But the superstar’s statement did not impress the Nigerian protesters, who thought they viewed any African crisis as a famine.

“Who told Beyoncé we were hungry?” Asked the digital entrepreneur Papi Jay.

“Can someone tell this woman that we are not hungry? We need support to fight for our existence, ”tweeted local entrepreneur Mercy Ehimare.

The protests in Lagos, a sprawling commercial center of 20 million people, were led by the city’s well-educated student class and in some ways resemble the millennial riots in the Asian maxi-cities of Hong Kong and Bangkok.

“The protests signaled the overturning of the convention,” wrote the well-known Nigerian author Chimamanda Ngoze Adiche in the New York Times. “The protesters insisted that they had no central leadership. It was social rather than traditional media that documented the protests. ”Country with fixed class differences, the protests were cross-class. The protests were peaceful, persistently peaceful, consistently peaceful. They were organized mainly on social media by young Nigerians born in the 1980s and 1990s, a discontented generation with the courage to act. Your bravery is inspiring. You speak of hope and the possibility of what Nigeria could become. ”

Amnesty International said soldiers and police officers killed at least 12 demonstrators on Tuesday in Lekki and Alausa, two districts in Lagos. On Thursday, Amnesty, Human Rights Watch and 40 other groups called for an immediate and thorough investigation into the incident.

A Nigerian DJ and musician named DJ Switch, who broadcast the filming in Lekki live on Instagram, reported on the incident on the social media platform on Friday. She said the military carried out the shooting and counted 15 dead.

The army has denied that there were soldiers at the location of the shooting, where people had gathered despite the curfew.

In a national address on Thursday, Buhari called on the youth to “stop the street protests and constructively involve the government in finding solutions.”

It was his first public address since the shootings. He lamented the loss of innocent lives, but did not refer directly to the Lekki incident, which sparked international condemnation.

Many of those on the streets despite the curfew said Buhari’s speech upset them because he failed to address the fatal shots at protesters.

“We expected him to say something to condemn the murder,” said businessman Lekan Shonibare.

These were the details of the news Beyonce’s offer for a food bank was turned down by Nigerians... for this day. We hope that we have succeeded by giving you the full details and information. To follow all our news, you can subscribe to the alerts system or to one of our different systems to provide you with all that is new.