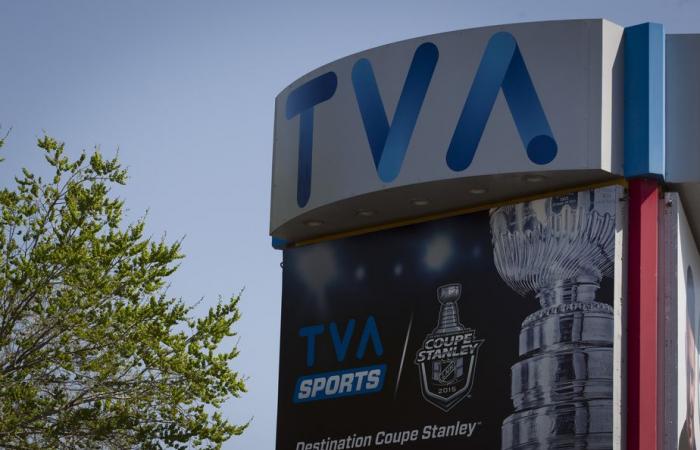 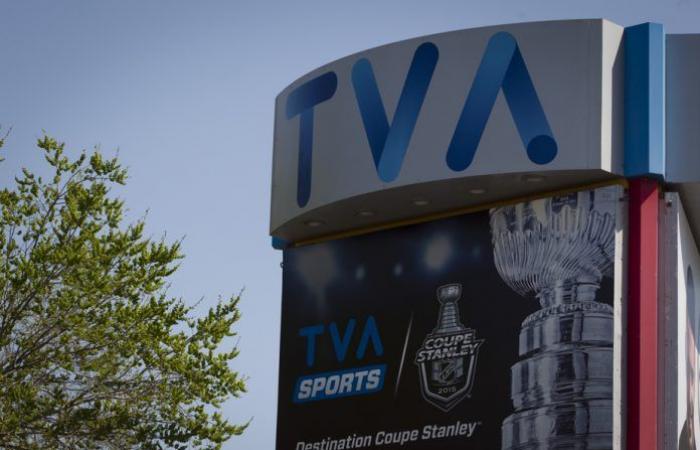 The TVA Group announced on Friday a “shift” for its TVA Sports channel. The daily sports information bulletin is in fact taken off the air.

It’s also the end of the morning show The starters, co-hosted by Jean-Philippe Bertrand and Charles-Antoine Sinotte.

At the end of the day, the union reported “17 positions lost in Montreal”. Before adding: “From the number of positions cut, let us point out that there are permanent positions, but also jobs which were occupied by temporary employees as well as employees who were on probation. ”

According to the union, these job cuts are due to the pandemic, but also to “the difficulty of TVA Sports to take off since its inception, despite an extraordinary team”. The union adds that “it is too early to conclude what the real effect of job losses will be since we are exploring different scenarios with the employer and the affected employees in order to try to minimize the impact of these abolition of posts ”.

In its press release, TVA Sports simply mentions that “this shift will lead to changes within the TVA Sports team, including reallocations of its resources, in order to meet the objectives targeted by the channel”.

The network also announces its intention to distinguish itself “by transforming the so-called” traditional “sports news bulletins towards an offer 100% concentrated on digital”. An offer that includes “daily news podcasts”.

Also in the company’s press release, we read that “TVA Sports will leave more room for the presentation of live sporting events”, which suggests that the presentation of NHL games, including those of the Canadiens mainly on Saturdays , is maintained.

The evening shows hosted by Dave Morissette and Jean-Charles Lajoie are also maintained. This is the first major policy decision for the specialty channel since Louis-Philippe Neveu took over from former vice-president Serge Fortin at the head of TVA Sports.

*The article has been translated based on the content of Source link by https://www.lapresse.ca/sports/2020-10-23/fin-du-bulletin-de-nouvelles-quotidien-a-tva-sports-le-syndicat-reagit.php
. If there is any problem regarding the content, copyright, please leave a report below the article. We will try to process as quickly as possible to protect the rights of the author. Thank you very much!

These were the details of the news End of the daily news bulletin at TVA Sports, the union... for this day. We hope that we have succeeded by giving you the full details and information. To follow all our news, you can subscribe to the alerts system or to one of our different systems to provide you with all that is new.