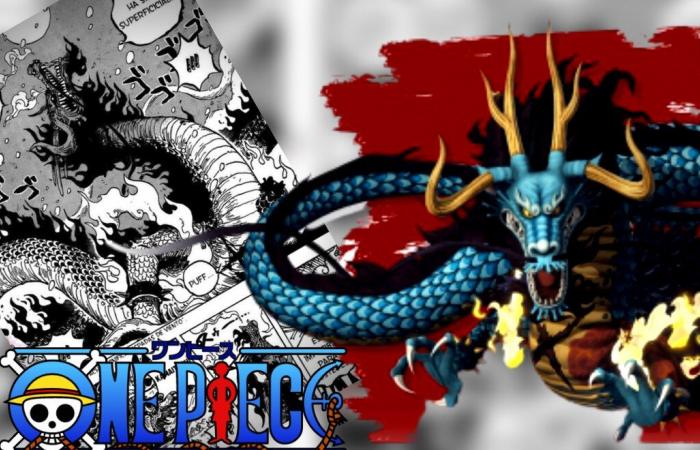 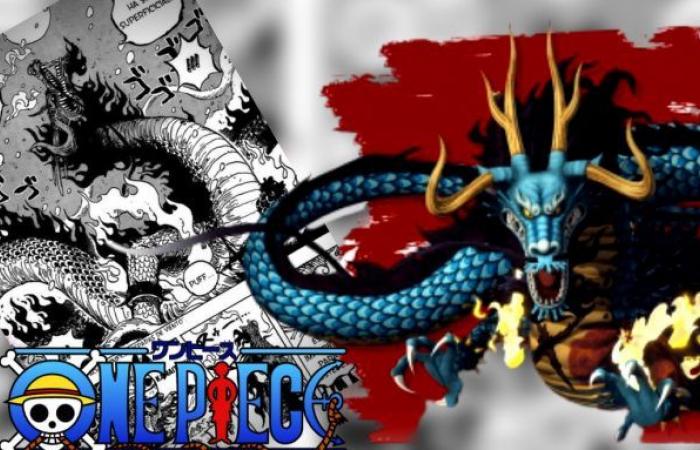 On Monday, October 19, the 46th edition of the well-known Weekly Shonen Jump magazine was published in Japan and, with it, the long-awaited chapter 993 of One Piece, the popular manga written and drawn by Eiichiro Oda. After taking a break, the mangaka returned with a new number that has left thousands of fans speechless.

In the previous episodes it was possible to see how the group formed by the samurai of Oden, the Kid Pirates and the Mugiwara managed to successfully infiltrate the island Onigashima, where Kaido and Orochi meet. The intention of this alliance was to stop the party celebrated by the tyrants of Wano and thus liberate that country.

The spoilers come thanks to the group “Los Mugiwara (One Piece)” and Rio Poneglyph Scanlation.

The chapter begins with the narrator talking about the Festival of Fire. He says that, although the people of the capital seem happy and smiling, deep down they all fear Orochi. The day that the festival is celebrated is the only one in which the inhabitants of the Capital of Flowers are happy, since Orochi leaves the city. People tell stories and dreams about how the Kozuki are fighting Kaidou and Orochi right now, as it is the only day they are free to dream whatever they want.

Luffy and Sanji face a Shinuchi whose hand is the upper body of a gorilla. He seems quite strong, so Luffy prepares to stop and fight him. Sanji gets angry and tells Luffy that he can take care of the guy in 10 seconds. Suddenly, Jinbe enters the scene and not only faces the man with the gorilla-hand, he also defeats all the enemies around.

We went to the roof of the Onigashima dome. Kaidou mutters that he has seen Oden’s shadow in the Red Scabbard attack. But as he thought, these are not Oden. The wound produced by the “Togen Totsuka” has caused Kaidou to bleed, but it was not enough to open the old wound that Oden made. Kaidou roars and from his mouth comes the attack “Kamaitachi”, which reaches Kiku, and cuts off his entire arm.

It is a manga and anime created by the well-known mangaka Eiichiro Oda. He has published his work since July 22, 1997 in the magazine Weekly Shonen Jump from the publisher Shueisha. In 1999, the animated adaptation, which currently airs with more than 900 chapters, hit the screens. The manga has 993 episodes and has published 96 compilation volumes in various publishers in different countries.

Wealth, fame and power, pirate king Gold Roger got this. Before he died, his last words inspired the world to venture out to sea: “My treasure? If you want it, it’s yours, I’ve hidden everything in that place ”. And so began what is known as the Great Age of Piracy in which hundreds go to the sea to find the great treasure One Piece.

*The article has been translated based on the content of Source link by https://larepublica.pe/animes/2020/10/23/one-piece-manga-993-online-en-espanol-via-mangaplus-kaido-sobrevive-al-ataque-de-los-kozuki/
. If there is any problem regarding the content, copyright, please leave a report below the article. We will try to process as quickly as possible to protect the rights of the author. Thank you very much!

These were the details of the news One Piece manga 993 online in Spanish via MangaPlus: Kaido survives... for this day. We hope that we have succeeded by giving you the full details and information. To follow all our news, you can subscribe to the alerts system or to one of our different systems to provide you with all that is new.