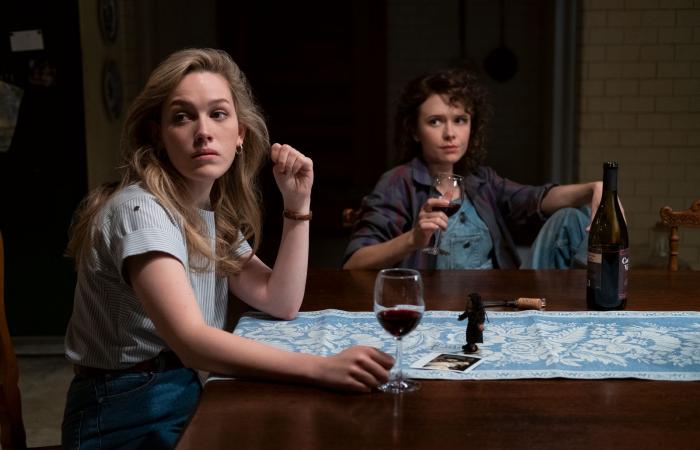 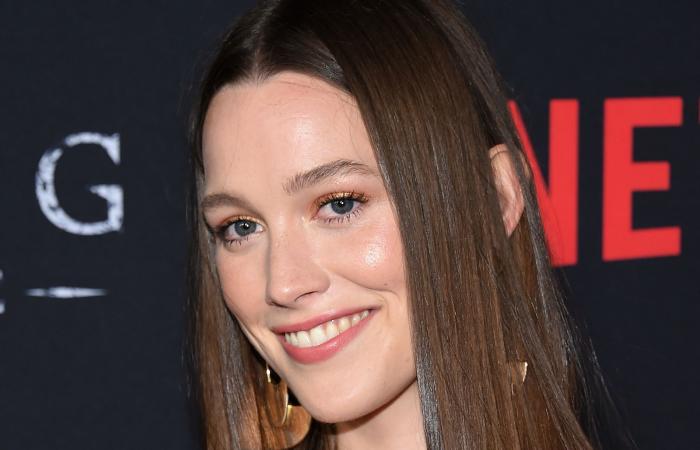 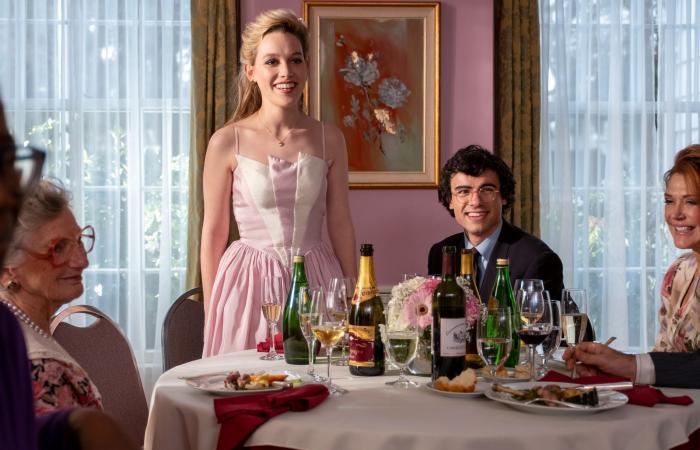 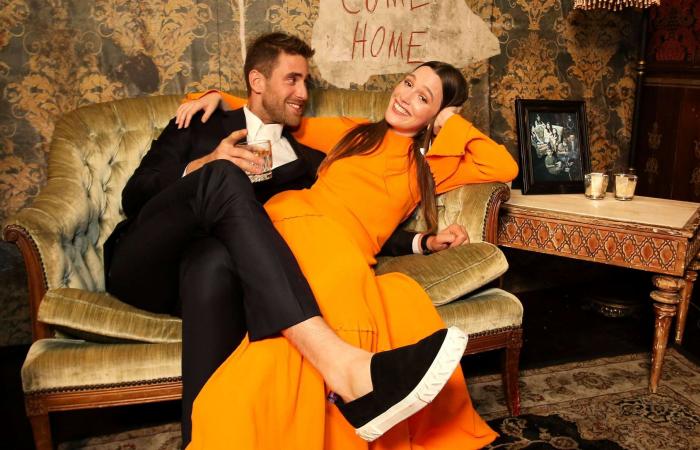 In a short time, the life of Victoria Pedretti (25) has been turned upside down.

In the last week, the series has been among Norwegian Netflix viewers’ first choice.

But what not everyone knows is that it is only three years since Pedretti took a bachelor’s degree in drama at Carnegie Mellon University at her home in Pittsburgh, Pennsylvania – and just a few years since she worked night shifts in the local supermarket.

– I try to take everything as it comes and remind myself that this is really my own life, and that I have not been sent through different universes, she says jokingly in an interview with the Post Gazette.

– This is really beyond comprehension, she says about the direction life has taken after she stepped on her children’s shoes in the small town of Squirrel Hill.

The 25-year-old reveals that it was not in the cards that she should experience such a big tailwind in her career so quickly. At the University, she had to make an effort to be both seen and heard.

– I was not a star student, Pedretti explains.

It became all the more important for the young drama student to stand up for himself.

– The fact that others do not value you or see the value of who you are and your potential, should not make you have low thoughts about yourself.

Pedretti has previously confided in an interview with Cosmpolitan that she had almost given up hope of being able to make a living from being an actress after her studies in 2017, because her wallet was almost scrapped. She was considering finding a “regular” job when Netflix suddenly made contact.

– This season is very different, but it has the same heart and essence, says Pedretti, who in the last year has moved permanently from Pennsylvania to the movie star city of Los Angeles. Now it is a matter of forging while the iron is hot.

Cinema audiences saw Pedretti in a minor role as a Manson fan in the Oscar-winning “Once Upon a Time … in Hollywood.” TV viewers also know her well from the second season of the thriller “You” on Netflix – where she also appears on the cast in season three.

Steers away from social media

One might think that Pedretti would be tempted to brag about his own merits and ups and downs in his own channels, like so many other stars, but then no.

– Just because I’m seen in movies, does not mean that you have to listen to me or know anything about my life, she says in the newspaper interview.

Pedretti believes that it comes with a very big responsibility when celebrities, by posting a lot about themselves, beg to be noticed and focused on.

– This is something I myself would take very seriously. I just want to be a dedicated actor and grow at work.

Nor has the American media succeeded in getting Pedretti to reveal whether she has a boyfriend or not. If you do not want to know how the character’s love life goes in “The Haunting of Bly Manor”, you have to not read on.

In the series, Dani struggles with the feelings around his own orientation – after a harrowing showdown with his male ex-fiancé. She now falls in love with the female gardener Jamie, played by Amelia Eve (25).

In an interview with cheatsheet.com (Warning: This article reveals how the series ends) says Pedretti that she had a feeling that the character Nell in “The Haunting of Hill House” was not heterosexual either.

– I always thought that Nell was really queer, she probably was. You know, even if she married a man, that does not mean that she … Right? In any case, we do not need to speculate, because it is irrelevant, says the actor.

This summer, VG mentioned another Netflix protagonist with sudden fame. Before Michele Morrone (29) got the role as a gangster in the controversial film “365 Days”, he made a living as a gardener.

Watch glimpses from the controversial film below:

These were the details of the news – Was not a star student – VG for this day. We hope that we have succeeded by giving you the full details and information. To follow all our news, you can subscribe to the alerts system or to one of our different systems to provide you with all that is new.