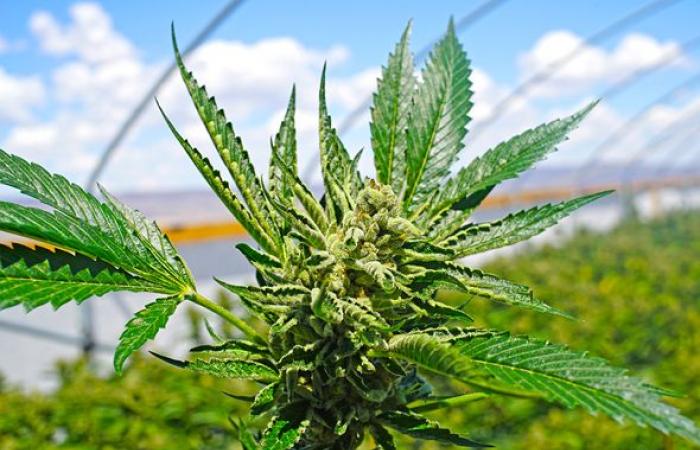 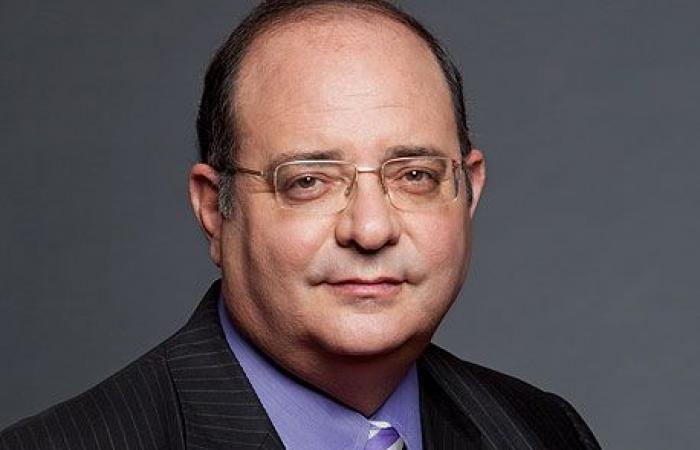 The warming IPO market on the Tel Aviv Stock Exchange is expected to be a new IPO of a technology investment partner in the fields of agriculture and cannabis. The Agro Research and Development Partnership, which operates in the agro-tech field, is currently preparing for its IPO on the Tel Aviv Stock Exchange. The partnership plans to raise NIS 25 million in order to support its investments in start-up companies that develop technologies for the agriculture industry and the cannabis industry. The offering will be led by Leumi Partners Underwriters.

The issuance of Smart Agro is in accordance with the amendment to the TASE’s regulations from February 2019, according to which limited partnerships that deal with research and development can be issued. Until this amendment, the TASE made it possible to issue only partnerships operating in the fields of oil and gas exploration and in the field of film production. The issuance of research and development partnerships on the Tel Aviv Stock Exchange is intended, among other things, to enable the investing public, including institutional investors, to invest in the various high-tech industries in amounts that suit them, with the investment flowing at any time like any capital market investment.

Smart Agro is led by a management team with extensive knowledge of the agro-tech industry and its related industries: Chairman of the Board, Erez Meltzer, with over 30 years of management experience, previously served as CEO of Gadot Chemicals, CEO of Africa Israel and CEO of Netafim . In recent years, Meltzer has served as the active chairman of Hadassah Medical Centers, while at the same time concentrating on investing and managing the agro-tech and biomed areas.

Smart Agro’s CEO, Omri Rotman, has 25 years of experience in the high-tech and venture capital industry, about half of them in agro-tech companies, with an extensive background in finance. In the Galilee, as CFO of the Etgar Venture Capital Fund, which previously managed about $ 200 million, and also led and managed issues, mergers and acquisitions in Israel and abroad.

The partnership’s VP of finance and business development is CPA Limor Stoller, until recently the CEO of Rootility, which developed a method for improving the plant’s roots, and previously as the CFO of Rusta Green, which led to an IPO in Tel Aviv – and later to its sale to the seed giant. Monsanto. The offering is accompanied by attorneys Itai Berfman and Adi Ron from the firm of Dr. Zeev Hollander.

Where does Smart Agro direct its investments? The company plans to focus on agro-tech companies from the Israeli market that are considered innovative when it comes to technologies for the agricultural industry, among other things due to the broad agricultural background of entrepreneurs, agronomic institutions at international level such as the Hebrew University Faculty of Agriculture, the Technion and the Volcanic Institute. A topographic that allows for a very short distance different growing environments. In Israel, it should be noted, there are currently about 440 agro-tech companies, according to the database of Startup Nation Central.

Smart Agro has already chosen its first investment, which will total $ 2 million and be made in CanBreed, which was established in early 2017 and is developing improved seed genetics, based on a genetic editing technology called CRISPR. CRISPR is the most advanced technology among all NBT shortcuts of New Breeding Techniques, a technology used by the agro-tech industries to improve agricultural crops.

It is a technology that allows precise cutting of the DNA of the seed, in order to silence or activate genes. Therefore, the technology has huge potential in the fields of medicine and agriculture.

The target markets to which Canbridge addresses are estimated at billions of dollars, and it will bring a solution to many needs, from the need to adapt the plant structure to mechanical harvesting, increase its protein content and adapt its growth to the changing climate. In the case of the cannabis market, the company offers solutions for all market segments: from medical cannabis, through industrial cannabis to cannabis strains with a specific chemical profile suitable for the pharma industry. Canbridge will launch its beta product to this market by the end of this year.

In general, the global need of the agricultural industry to use technologies to quantitatively increase yields and at the same time improve them is not new. This is a need that is only growing against the background of the increase in the world population and climatic problems that affect agricultural crops. By 2050 the world population will stand at 10 billion people compared to 7.8 billion as of January 2020, when every year it will grow by about 80 million people, leading to the growing need for technologies in agriculture that will help increase productivity.

The agro-tech industry is reflected in dozens of mergers and acquisitions worth hundreds of millions to tens of billions of dollars in each transaction. These deals include pharma giant Bayer, which bought Monsanto, the genetically engineered seed giant, for $ 63 billion, and Chinese ChemChina, which bought Syngenta for $ 43 billion.

*The article has been translated based on the content of Source link by https://www.calcalist.co.il/markets/articles/0,7340,L-3863911,00.html
. If there is any problem regarding the content, copyright, please leave a report below the article. We will try to process as quickly as possible to protect the rights of the author. Thank you very much!

These were the details of the news Former Netafim CEO Erez Meltzer promotes the issuance of an agro-tech... for this day. We hope that we have succeeded by giving you the full details and information. To follow all our news, you can subscribe to the alerts system or to one of our different systems to provide you with all that is new.