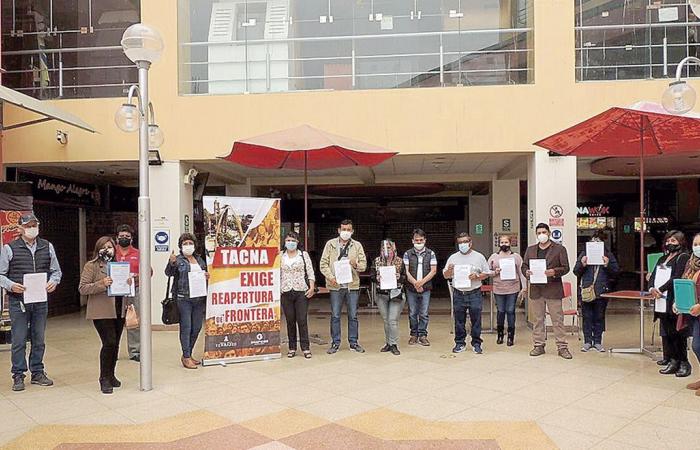 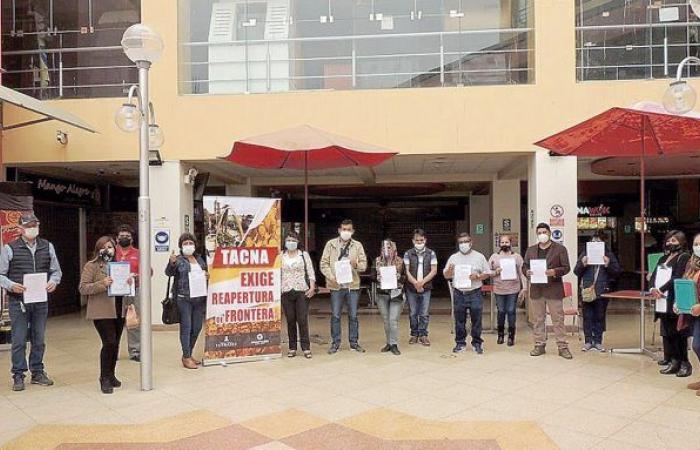 The population of Tacna demands from the Peruvian Government the opening of the frontera land with Chile. Among the voices that are most raised by this request are the collective car drivers, the shopping centers of the Historic Center and Coronel Mendoza Avenue.

Since March 16, Peru closed its border and has only been open to humanitarian transfers and passage of loads. Javier Cabrera, spokesman for the international transport groups, explained due to the pandemic, 206 Peruvian cars and 157 Chilean cars stopped circulating.

The drivers suggest that the Peruvian and Chilean foreign ministries prepare to open the borders in a restricted way. In December Chile concludes its quarantine. “First, only the passage of groups should be allowed, with all the security protocols to prevent the COVID-19 pandemic,” said Cabrera.

For his part, the regional director of Health, Juan Cánepa, reported that the epidemiological curve of the virus in Tacna has decreased considerably, making a regrowth unlikely. He explained that the Peruvians who returned from Chile, for the most part, had already passed the stage of contagion of coronavirus.

The president of the Free Trade Zone, Aldo Fuster, agreed with the progressive opening of the border but warned that from Chile there are still no announcements or signs of a future opening of its borders.

*The article has been translated based on the content of Source link by https://larepublica.pe/sociedad/2020/10/21/tacna-pide-reabrir-de-forma-progresiva-frontera-terrestre-con-chile-lrsd/
. If there is any problem regarding the content, copyright, please leave a report below the article. We will try to process as quickly as possible to protect the rights of the author. Thank you very much!

These were the details of the news Tacna asks to progressively reopen land border with Chile lrsd for this day. We hope that we have succeeded by giving you the full details and information. To follow all our news, you can subscribe to the alerts system or to one of our different systems to provide you with all that is new.