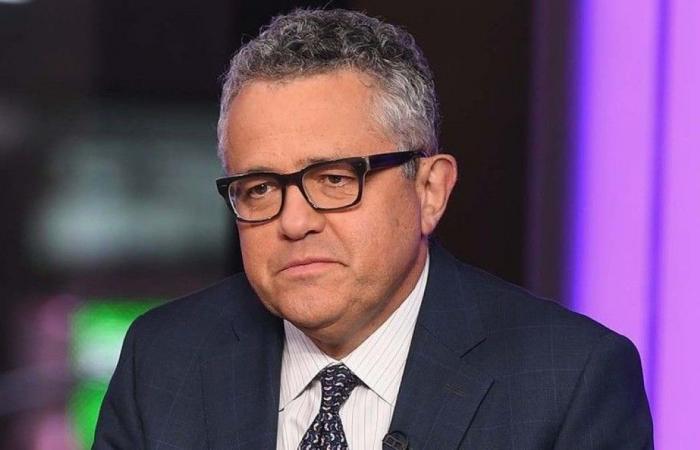 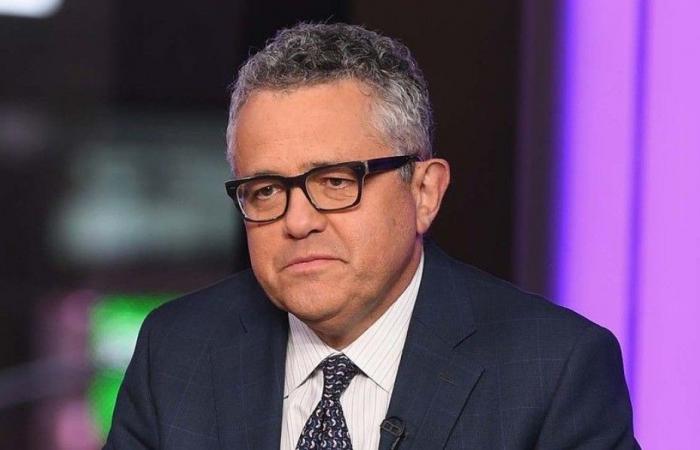 It was during a video conference on Zoom last week that a brand naked Toobin allegedly masturbated in the belief that the camera was turned off.

On Twitter, the mistake of several is called “the most embarrassing of the year”.

The 60-year-old, who is both a lawyer, journalist and author, was according to Vice in a meeting with colleagues in the prestigious The New Yorker and the radio station WNYC when everything went wrong.

“Jeffrey Toobin has been suspended while the incident is being investigated,” The New Yorker spokeswoman Natalie Raabe told the website.

– I made an embarrassing, stupid mistake, in the belief that I was not on camera. I apologize to my wife, family, friends and colleagues, says Toobin to Vice-owned Motherboard.

The incident took place when Toobin and his colleagues were to simulate the election campaign in the United States.

The meeting was divided into two parts. When the colleagues logged on again after the first part, Toobin must have been naked.

Toobin is known as a reporter and analyst at CNN.

A spokesman for the channel said Jeffrey had asked for time off.

– Jeff Toobin has asked to get some time off while he handles a private matter, and we have granted this, the spokesperson says.

Two months ago, Toobin launched the book “True Crimes and Misdemeanors – The Investigation of Donald Trump”, which among other things is about Russia’s investigation after the US president’s election campaign in 2016.

On Monday, Toobin was to participate in an event related to the book, but after the Zoom mistake, it was all canceled.

These were the details of the news CNN reporter suspended after “this year’s most embarrassing Zoom mistake” for this day. We hope that we have succeeded by giving you the full details and information. To follow all our news, you can subscribe to the alerts system or to one of our different systems to provide you with all that is new.