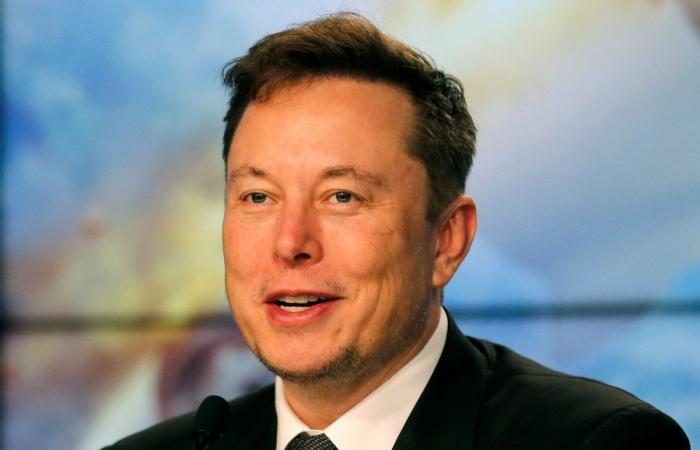 The explanation for this involves a series of publications made by the tycoon in July on the social network. First, he had criticized the US government’s second stimulus package for the country’s economy because of the coronavirus, arguing that the plan “is not in the best interests of the people.”

Then another Twitter user responded to Musk saying that “it was not in the people’s best interest” “US government organize a coup against Evo Morales“for the entrepreneur “get lithium” from Bolivia.

The businessman then said: “We will hit anyone we want. Deal with it.” The message has been deleted.

As Arce belongs to the same party as Evo Morales, the Movement for Socialism (MAS), and the current president Jeanine Áñez had to give up the race to start far behind in the electoral race, the result was seen on social networks as a setback for the States States – and also for Elon Musk.

Workers in the Salar de Uyuni, salt desert and the largest concentration of lithium on the planet, which is in Bolivia – Photo: © Kadir van Lohuizen | NOOR

THE lithium is an important chemical element for manufacturing used batteries at Tesla, one of the tycoon’s companies. The company even recently announced that it has plans to produce the material near its plants in the state of Nevada.

Generally, lithium is found in salt pans – common in South America, such as the Salar de Uyuni – and in rocks normally found in Australia, a country where Musk companies already operate to obtain the material.

Despite the statements of the businessman, there is no evidence that the United States acted to allow the deposition of Morales because of the exploitation of the chemical element. Still, the former president and Arce came to call the country’s political crisis at the end of 2019 a “lithium coup”.

These were the details of the news Understand why Bolivia’s elections put businessman Elon Musk on trending topics... for this day. We hope that we have succeeded by giving you the full details and information. To follow all our news, you can subscribe to the alerts system or to one of our different systems to provide you with all that is new.