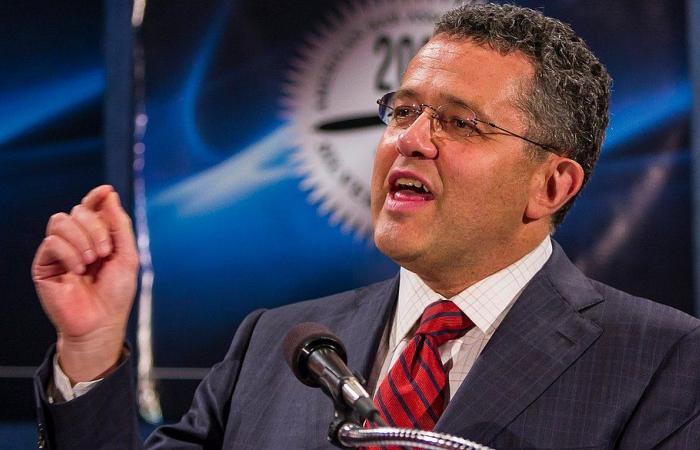 “I made an embarrassingly stupid mistake, believing I was off camera. I apologize to my wife, family, friends and co-workers, ”Toobin told Motherboard.

“I thought it was not visible in Zoom. I thought no one on Zoom’s call could see me. I thought I silenced Zoom’s video, ”he added.

See too:
Couple shows up having sex at city hall meeting on school lunches

They said it looked like Toobin was on a second video call. The sources also reported that when the groups returned from their break rooms, Toobin lowered the camera. The people on the call said they could see Toobin touching his penis. The journalist then left the call. Moments later, he called back, apparently not knowing what his colleagues could see, and the simulation continued.

PREV Five places the Pope will see on his exceptional Iraq trip
NEXT Trump, returning to political stage, flirts with 2024 run