Mahmoud Mohieldin is Executive Director of the International Monetary Fund 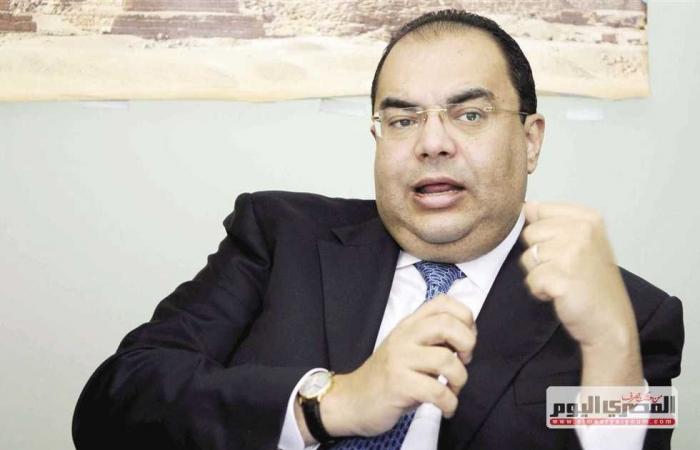 The Egyptian candidate, Dr. Mohieldin, was elected unanimously as an executive director at the International Monetary Fund and a member of its board of directors, representing Egypt and a group of Arab countries that include Egypt, the Emirates, Bahrain, Kuwait, Oman, Qatar, Jordan, Iraq, Lebanon and Yemen in addition to the Maldives.

Mohieddin stressed that his work will be focused on supporting Arab countries to achieve their economic and development goals through their financial and monetary policies, especially since this period is witnessing major challenges to deal with the consequences of the Corona pandemic and its effects on the economic conditions, especially the decline in growth rates, employment and increased debt.

He added that work will also be done to stimulate private investment to participate in growth, and to emphasize the importance of balanced policies to achieve development goals, especially combating poverty, providing job opportunities, achieving justice in the distribution of incomes, supporting the environment and dealing with climate change.

Dr. Mahmoud Mohieldin held multiple international positions, the most recent of which was his previous work at the World Bank, as Senior Vice President of the World Bank Group for Sustainable Development, Relations with the United Nations and Partnerships; After that, he assumed his current position as the UN Secretary-General’s envoy to finance sustainable development.

Egypt retained this position by electing Dr. Mahmoud Mohieldin to represent Egypt and the Arab countries in the IMF, succeeding Dr. Hazem Al-Beblawy, the former Prime Minister, whose term of office expires at the end of the current session of the Board of Directors at the end of this month.

These were the details of the news Mahmoud Mohieldin is Executive Director of the International Monetary Fund for this day. We hope that we have succeeded by giving you the full details and information. To follow all our news, you can subscribe to the alerts system or to one of our different systems to provide you with all that is new.