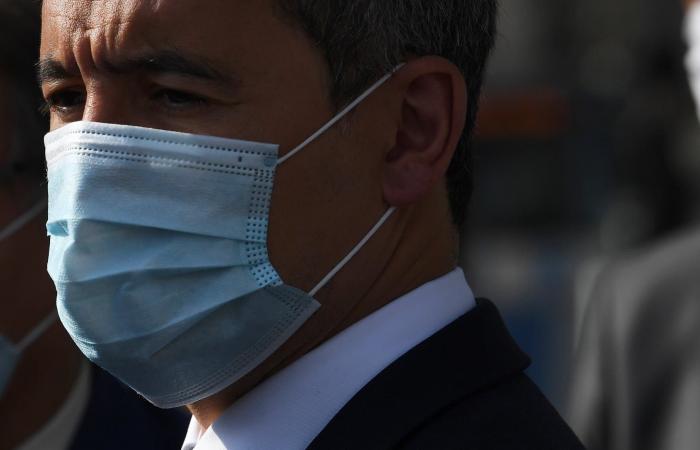 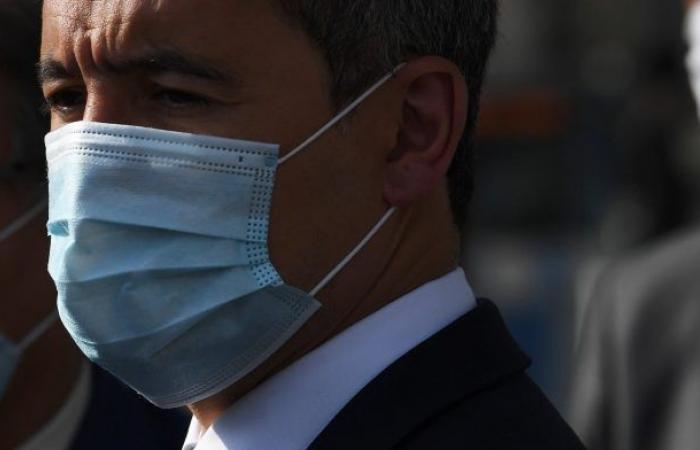 About fifty associations are in the government’s sights and some could, according to the Minister of the Interior, be dissolved.

After the assassination of a professor in Conflans-Sainte-Honorine, “fear will change sides”. This is what the President of the Republic Emmanuel Macron promised at the end of a Defense Council Sunday at the Elysee Palace. As of Monday, its Minister of the Interior, Gérald Darmanin, announced a concrete translation of the presidential will, indicating that 51 associative structures will receive home visits. After study, some of them “will be dissolved”.

This dissolution is not based on the will of the Minister alone. “We are trying to destabilize an ecosystem which is growing and which is harmful”, indicates the entourage of the Minister of the Interior, who specifies that all the structures which will be controlled will not be automatically dissolved. According to the code of internal security, this dissolution can be done on an administrative basis in the event of actions which touch the apology of terrorism and ideological hatred or in the event of disturbance to public order.

The administrative procedure to dissolve an association goes through an administrative judge who will assess the request made by the State services. An adversarial procedure during which the officials of the associations concerned can present their arguments. If the dissolution is decided by the judge, the latter drafts a decree which must then pass to the Council of Ministers.

In the government’s sights, Gérald Darmanin specifically mentioned the Collective against Islamophobia in France (CCIF) and the humanitarian association BarakaCity. Close to political Islam or even the extremist, which the two organizations deny, these structures are accused of being “propagators of separatism”, we are told in the entourage of the Minister of Interior. The CCIF “is a structure that deserves to be dissolved”, one continues, explaining that the organization has been followed for years.

The fight against the Islamist movement resulted on Monday in the organization of police operations targeting individuals or structures operating in this movement. About forty visits, of which about thirty had been carried out in the morning, were planned – and this, before the attack on Friday in Conflans-Sainte-Honorine – for the single day of Monday in 12 departments. One of these visits resulted in a placement in police custody. About twenty checks, on people or in structures suspected of having links with the Islamist movement, will be carried out every day, as long as necessary.

The objective “is to destabilize, harass this movement,” we warn Place Beauvau.

These home visits, an administrative procedure created by the law on internal security and the fight against terrorism adopted in 2017, aim in particular to recover sufficient evidence against these people or these structures. Some are already reported for their radicalization and registered in the File of alerts for the prevention of terrorist radicalization, but others are targeted because they are active on social networks by disseminating radical sermons. “There are some every day, quietly, says one in the entourage of Gerald Darmanin. We must put the package so that fear changes sides.

These visits, different from judicial searches, are not directly linked to the investigation into the assassination of Samuel Paty, it is further clarified. More than 80 investigations have been opened against Internet users who welcomed the Conflans-Sainte-Honorine attack, or who explained that the professor was responsible for what happened to him.

*The article has been translated based on the content of Source link by https://www.bfmtv.com/police-justice/lutte-contre-la-mouvance-islamiste-sur-quels-fondements-le-ccif-et-baraka-city-peuvent-ils-etre-dissous_AN-202010190353.html
. If there is any problem regarding the content, copyright, please leave a report below the article. We will try to process as quickly as possible to protect the rights of the author. Thank you very much!

These were the details of the news on what grounds can the CCIF and BarakaCity be dissolved? for this day. We hope that we have succeeded by giving you the full details and information. To follow all our news, you can subscribe to the alerts system or to one of our different systems to provide you with all that is new.